I was surprised to learn that many Animal Protection Organisations (APOs) do not recognise the importance of the World Organisation for Animal Health (OIE)’s work on animal welfare – and that some remain completely unaware of this work. This is the long-awaited international policy framework for Animal Welfare (AW), which we can use to push and prod obstinate governments to take action for the animals! 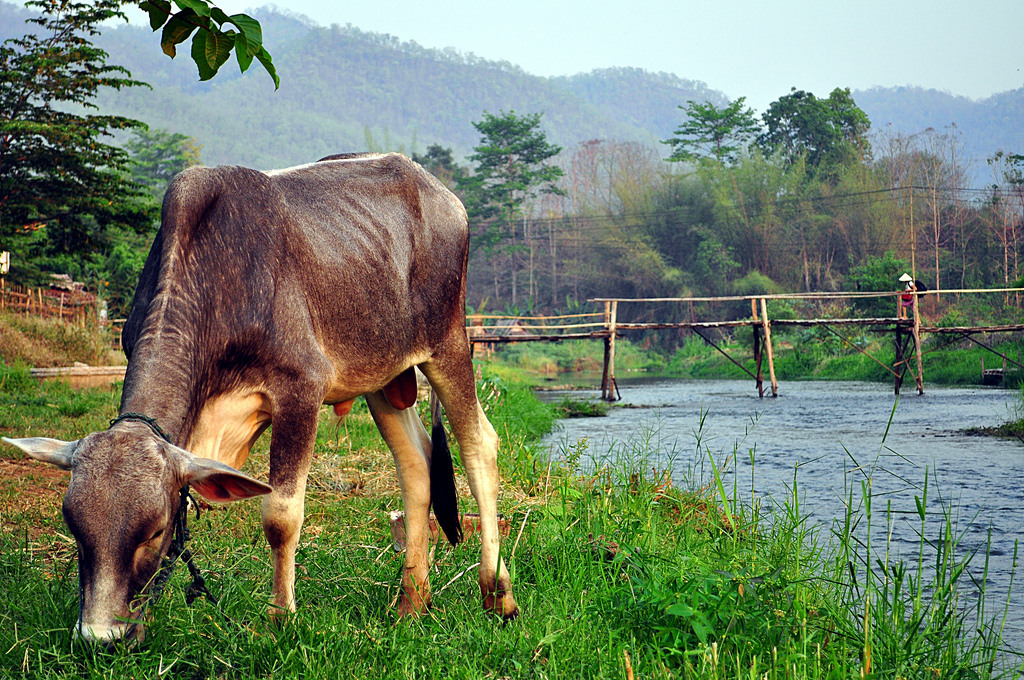 We at WAN recognise that it is not easy for busy APOs to research and assimilate the OIE’s work. It is a complex organisation, and its policy work takes various forms. But it is vital that all APOs understand the OIE’s AW work so they can use this in their advocacy.

This is why we have prepared a new webpage on the OIE and its work, which not only includes a brief summary of WAN’s advocacy, but also a glossary of the most relevant OIE structures and programmes, with links to sources of further information. We hope that this will provide a simple reference or overview of the OIE’s AW work for APOs, who can then simply use the links provided to research further aspects of interest.

APOs need this knowledge to lobby governments across the world to take responsibility for AW and to implement the OIE international standards (including developing laws and enforcement; education and training programmes; and funding AW projects).

We suggest that – as a starter - APOs take a look at the OIE international standards, and check out the Regional AW Strategy (RAWS) for their own region.

Also, your country should have appointed an OIE AW Focal Point, who is expected to consult with APOs on AW matters: He/she should be your main contact point in government. These are harder to locate, as they are not shown on the central OIE website, but on the websites of the OIE’s regional representations. Here are the links to the Animal Welfare Focal Points for Asia, the Middle East, Africa and the Americas.

This is a big one!
The OIE holds a Global Animal Welfare Conference once every four years, and the next is scheduled to take place in December 2016, in Guadalajara, Mexico. This conference deals with important aspects of global AW policy, including implementation of the OIE standards.
Contact us if you would like further information as this becomes available.

In our work with APOs, we have come across a number of criticisms of the OIE’s AW role and work. The most common complaints concern the international standards, and fall into two categories:

On the first criticism: I think a reality check is needed, bearing in mind that all OIE member governments have to agree to these standards. Certainly there is little chance that all OIE members (currently 180 countries) would agree to ground-breaking measures (for example, bans on close confinement systems for farmed animals) at this early stage of developing AW policy. However, the standards do provide baseline provisions, which are particularly valuable in the case of the majority of countries across the world that currently have very low levels of protection or none at all. Also, they establish important principles, and underline science which may set the groundwork for more progressive measures in the future. Plus, they will be updated incrementally, so there is opportunity for improvement.
Note to APOs: If you read through the standards carefully – all the principles, science and provisions – you may well be surprised and encouraged by what you will find (for example, a recent WAN report on the OIE’s stray dog control standard found that the standard included all major humane control measures).

On the second criticism: It is true that the standards are not mandatory at present. However, there is pressure and support for implementation. The OIE includes animal welfare implementation in its evaluations of the performance of veterinary services, the RAWS include important aspects of implementation, and implementation is an important component of the OIE’s Global Conferences on AW. Furthermore, the OIE’s role is recognised by the World Trade Organisation (WTO), and they have a co-operation agreement with the International Organisation for Standardisation (ISO), so their work may set the groundwork for binding standards in the future.

To place these criticisms in context, let’s compare the progress that has been made on AW in Europe:

Here, animal protection work started at Council of Europe (CoE) level in the 1960s. A number of important science-based conventions were agreed – which were not mandatory, and thus readily accepted by CoE governments. These measures were later to form the basis of large tranches of European Union (EU) AW legislation.

In its early days, the EU did not include AW in its founding treaty, and did very little on this. However, the EU has now been supporting animal welfare for over 40 years, and has – progressively, over time – built an impressive record of animal welfare achievements and amended its founding treaty to recognise animals as sentient beings.
One contributing factor to the development of European AW policy has been the way in which European APOs organised and mobilised in order to form a number of effective advocacy collaborations (broad-based and issue-based), which both influenced EU policy directly and whipped up public concern and awareness.

What Should APOs be Doing?

There are opportunities for APOs to use the OIE’s work in their advocacy, and even to positively influence this important international policy stream. Here are a few suggestions on how to kick off this process:

If you are interested in this subject matter, and would like to discuss further, please do drop us a line, or get in touch directly.

WAN’s last blog on NGO-isation of the Resistance: Is the Animal Protection Movement a Casualty? Includes a brief look at how the AP movement needs to be structured for effective OIE advocacy

WAN’s blog on Progress for Animals at the OIE: The Good, Bad, and Ugly! Contains reflections after the OIE’s 2015 General Assembly

More in this category: « COP 21 and Animals: What Happened and What’s Next? WAN’s 2015 Accomplishments: Ensuring a Bright Future for Animals Everywhere »
Twitter
back to top