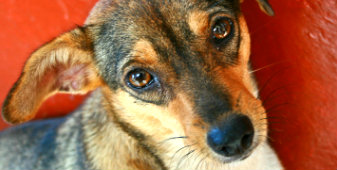 Lack of implementation of the OIE standards is a major concern. The key principles of humane stray dog control are well known and reflected in the OIE’s standard. However, these have still not been implemented by most countries. Instead, cruel “catch and kill” methods are being used in many countries without regard to scientific understanding or the OIE standards.  Furthermore, these methods are widely recognized as being both inhumane and ineffective for controlling stray dog populations.

WAN's report provides recommendations that can help Animal Protection Organisations to use the OIE standards in their advocacy in favor of humane stray dog population control, and as a potential vehicle for obtaining additional resources for programs in this area.

Download the report: Report on the OIE’s International Standard on Stray Dog Population Control
Or read about stray control on our blog: Stray Dog Control Advocacy