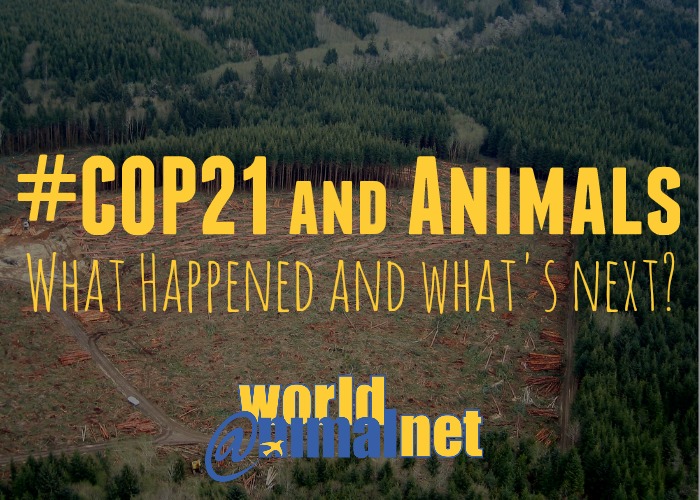 More in this category: « NGO-isation of the Resistance: Is the Animal Protection Movement a Casualty? New WAN Resource on the OIE's Work »
Twitter
back to top