The Committee on World Food Security (CFS) of the Food and Agriculture Organization of the United Nations (FAO) is in the process of developing Voluntary Guidelines on Food Systems and Nutrition. As mentioned in our previous blog post on the topic, these guidelines will be important and influential as they will serve as a reference for governments to develop and implement policies that contribute to reshaping and promoting sustainable and healthy food systems.

The First Draft of the Voluntary Guidelines unfortunately includes no explicit guidance on the need to transition to predominantly plant-based diets and to reduce the consumption of animal-sourced foods for the benefit of human and planetary health. While it highlights some important issues that are threatening food security, it does not get to the core of these issues and their root causes in the same way that other recent landmark UN Reports have done. 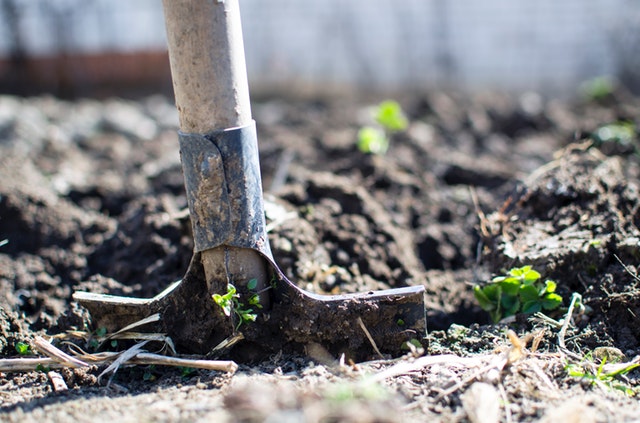 For example, it mentions “the overabundance of cheap, convenient and often ultra-processed food and beverage [as] important determinants of shifts in consumer behaviour toward unhealthy diets” but fails to specifically call out the overconsumption of unhealthy, animal-sourced products as a type of overconsumption that needs to be urgently addressed. It borrows the definition for ‘Sustainable Healthy Diets’ used in the Sustainable Healthy Diets Guiding Principles developed by the World Health Organization (WHO) and the FAO, but fails to bring up additional points mentioned in those very principles that specifically stress “the combined health and environmental benefits of shifting towards a more plant-based diet, including vegetables and fruits, nuts, pulses and whole grains.” It also mentions the links between protecting human health, biodiversity and ecosystems but fails to mention the importance of protecting animal welfare and its inextricable links to animal health, environmental health, and human health and well-being.

Many scientific reports produced for United Nations bodies have called for a transition to healthier diets that include more moderate consumption of meat and promote a greater emphasis on plant-based foods. Why is it that the CFS is seemingly ignoring these facts in its guidelines, when as a leading authority on these issues it most stands to impact tangible change for people and the environment?

The reason might lie in the private sector’s work to influence the CFS. At the Food and Agriculture Organization (FAO) 46th Session of the CFS in 2019, The United States Council for International Business (UNSCIB) boasted that it had led an “active role” in the meeting as part of the Private Sector Mechanism (PSM), “a network that coordinates input from business into the UN Committee on World Food Security.” Supporters and members of the PSM include the International Dairy Federation, the Grocery Manufacturers Association and other strong industry groups, all of which stand to lose if the guidelines were stronger in calling for a shift to healthier, sustainable, predominantly plant-based diets. Among the groups that commented on the First Draft were: 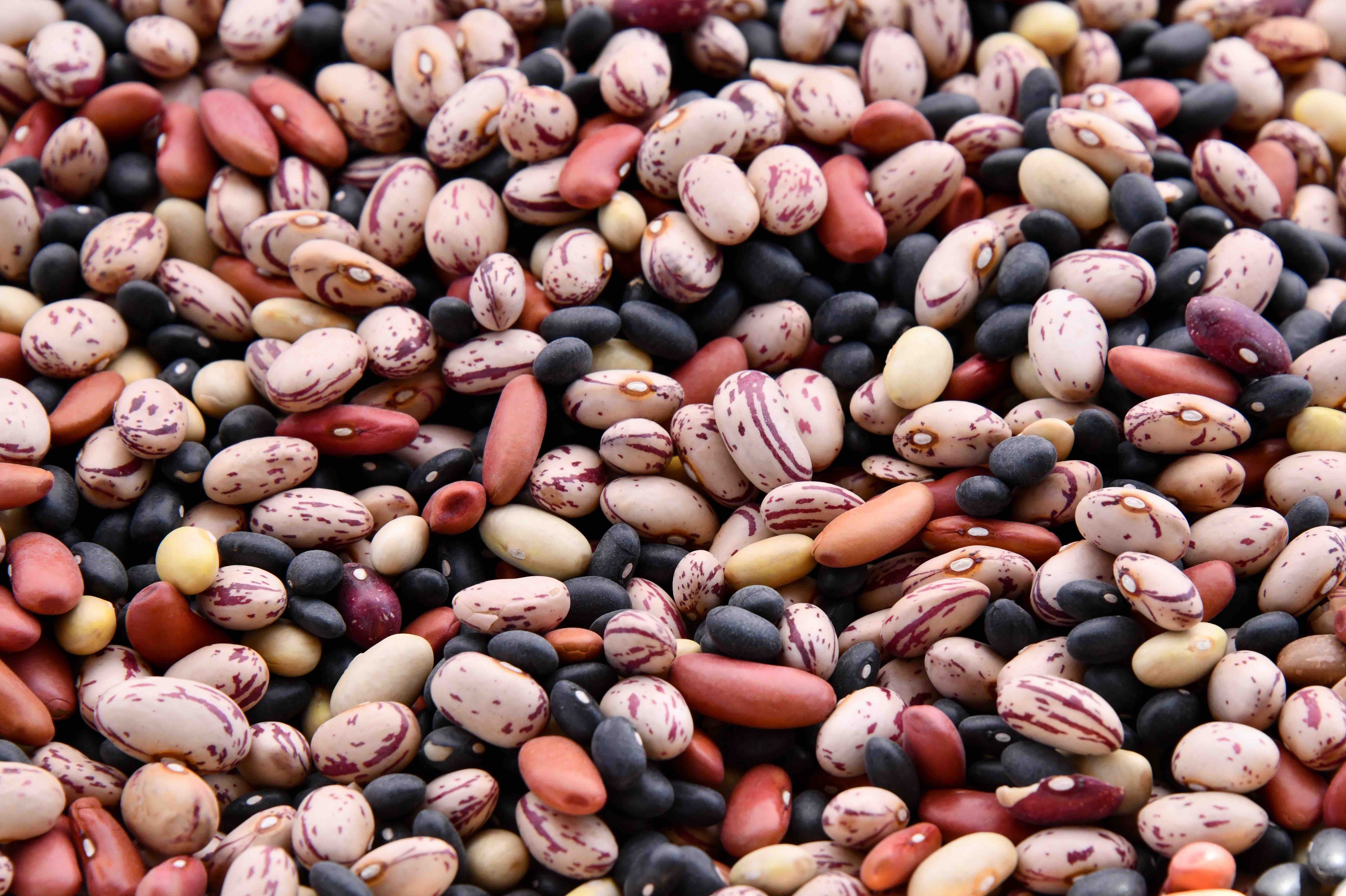 If some of these suggestions are reflected within the final draft of the Voluntary Guidelines, while appropriate attention to adverse impacts of animal agriculture and aquaculture remains absent, it would represent a regrettable failure to develop truly science-backed guidelines that speak to the actual state of human and environmental health and well-being and that properly deliver on the CFS’ goal of “Making a difference in Food Security and Nutrition.”

The answer will be clear in March 2020, when the Final Version of the Voluntary Guidelines is circulated for negotiation.

More in this category: « Time to take action. Oceans can’t wait. COVID-19 and the Development of the New Global Biodiversity Framework »
Twitter
back to top