What are the Sustainable Development Goals (SDGs)? 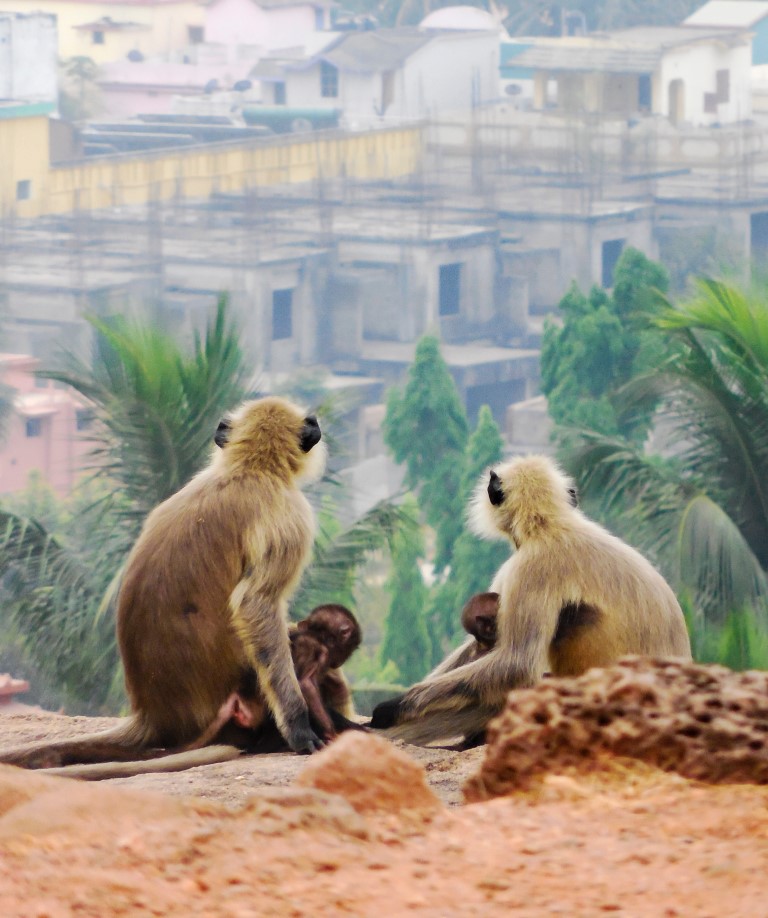 The SDGs are the 17 key goals identified by the UN as being core to achieving global development sustainably. These 17 goals are the engine of the “UN Sustainable Development Agenda,” a global initiative which began in 2015 and runs until 2030. These goals replaced the Millennium Development Goals, which spanned 2000 to 2015, and cover issues such as poverty, food security, health, gender equality, education, access to water and sanitation, climate change, terrestrial and aquatic ecosystem protection, etc. Clearly, there are many ways in which these issues intersect with the well-being of animals. However, animals are not explicitly included in these goals.

The reason this policy stream at the UN is critical for involvement by animal protection organizations is because it determines the trajectory of global policy until 2030. Intergovernmental organizations like the World Bank, World Organisation for Animal Health, World Trade Organization and beyond all align their work to the SDGs. The private sector seeks to prove that its businesses contribute to the SDGs, including the International Chamber of Commerce and major companies like Shell, Unilever and Nestle. Regional governance structures like the European Union and African Union also align existing strategies to the SDGs, and national governments are expected to develop national policies to implement the SDGs.

Therefore, the issues included in the SDGs gain global significance and trickle down from the international level to the national and local level. If animal wellbeing is included in UN sustainable development policies of the future, this can present a huge opportunity to catapult the consideration of animals onto the global stage. The global goals which will succeed the Sustainable Development Goals will begin in 2030, but negotiations on these goals will begin years earlier. This is why advocacy is needed now at the UN to ensure that we don’t face another 15 year strategy that overlooks animals.

What is the Global Sustainable Development Report (GSDR)?

The GSDR is a quadrennial report produced to guide the Sustainable Development Agenda. The impetus of the report is to provide guidance on implementation of the Agenda by overcoming the limitations of traditional siloed approaches to development. The report relies on science to “understand and navigate relationships among social, environmental and economic development objectives” and aims to strengthen the interface between science and policy. It is written by an Independent Group of Scientists appointed by the UN Secretary-General and represents “a variety of backgrounds, scientific disciplines and institutions, ensuring geographical and gender balance.” The report was also “supported by a task team of six UN entities (DESA, UNCTAD, UNDP, UNEP, UNESCO and the World Bank).” There is more background about the report on the UN Sustainable Development website. The full report is also available.

In 2017, WAN saw that the Independent Group of Scientists had issued a call for inputs into the GSDR, particularly from scientists, on issues that had been overlooked in the Sustainable Development Agenda. We spread the word to leading scientists working in the fields of animal welfare science, animal behavior and animal cognition, including Drs. Marc Bekoff and Lori Marino, and encouraged them to submit inputs. We are thrilled that the report appears to have taken theirs and others’ expertise into account.

So, What Does the Report Say?

The report showcases the importance of science’s contribution to Sustainable Development, in particular, how science “highlights social, economic, environmental, political or technical dynamics that were unanticipated when the 2030 Agenda was drawn up, and could either significantly advance or jeopardize its achievement.” Through an open call, the scientists identified a handful of such issues, including animal welfare, stating:

The clear links between human health and well-being and animal welfare is increasingly being recognized in ethics- and rights-based frameworks. Strong governance should safeguard the well-being of both wildlife and domesticated animals with rules on animal welfare embedded in transnational trade.

This is a major step forward, as the UN has to date overlooked the importance of animal welfare in sustainable development. But even more than that, this concise text hits key notes:

Advocacy efforts for including animals in sustainable development in the coming years will do well to keep this quote in their back pocket.

In addition, the report also calls for the reduction of meat consumption to ensure sustainable food systems, going so far as to say that allocating land for livestock rearing in some areas is a “non-rational use of resources.” The report explicitly calls for “significant reductions in meat consumption where current rates are high” and states that “In many developed countries, consumers could reduce the demand for animal products and improve their health by eating less meat, that is, adopting meat-light or meat-free diets.”

With regards to biodiversity and nature, the report highlights the importance of recognizing the “intrinsic” value of nature, beyond just the economic.

What will the world look like for animals on World Animal Day 2030? Perhaps World Animal Day might be formally recognized by the UN, alongside other UN-recognized days like World Wildlife Day, International Day for Biological Diversity, and even World Radio Day? Can we rightly imagine that the next strategy for global development will include animals? Maybe the Universal Declaration for Animal Welfare might have finally been agreed? Could there be even a convention for animal welfare on the books?

WAN is looking forward to the possibilities ahead of the animal protection movement at an international level, continuing to work with animal protection organizations around the world to put animals on the agenda at the UN and is excited and confident that the 2019 GSDR will be a useful leverage point for years to come.