One question that is often asked in international animal protection circles is: “Why is our movement taking so long to become a real force for social change?”

This is particularly striking when you compare ours with the modern environmental movement – a ‘newcomer on the block’, with its beginnings in the 1960s, but which has already gathered critical mass. 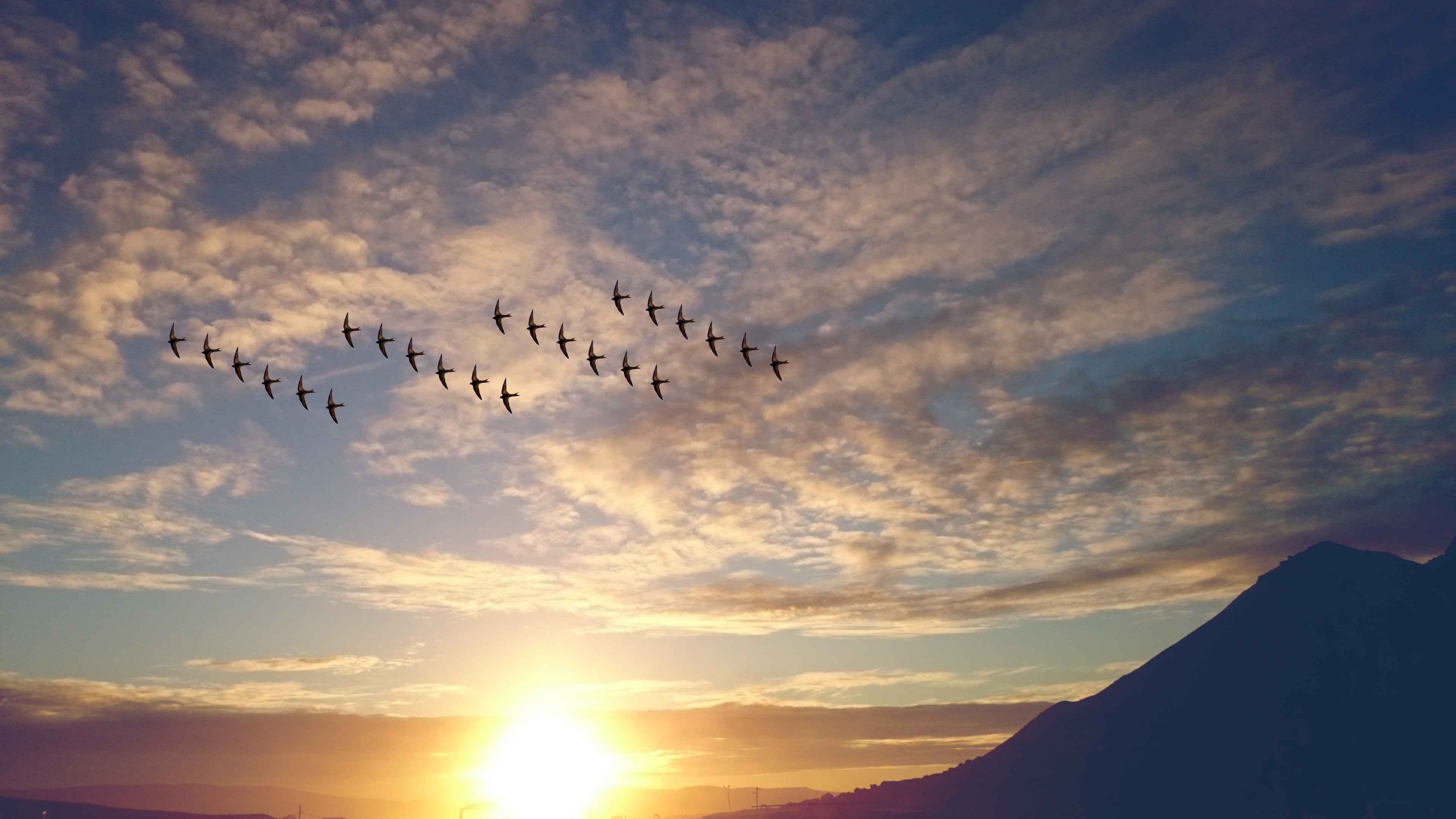 Some of the things that I used to consider as major stumbling blocks to our progress are now being resolved. For example, there is now an international animal welfare policy agenda, a rapidly increasing body of science supporting animal sentience and animal welfare, more work and expertise on animal law, serious initiatives on animals and social justice and animals in society, political campaigns for animals, and even political parties for animals in the Netherlands.

So what else is holding us back?!

There is some valuable information on social change and social change movements in the first module of WAN’s Strategic Advocacy Course which helps to unravel this mystery.

One thing that characterises successful movements is that they recognise their role as agents of social change, study other movements and their tactics, and work with passion towards their vision of a better tomorrow: Martin Luther King and Nelson Mandela studied Gandhi’s social change tactics, and the modern environmental movement borrowed tactics from both the Civil Rights Movement and Vietnam War protests. They also learn to identify and use pressing challenges and opportunities of the day to further their cause. Have we done enough of this?

Kim Stallwood, who has held leadership positions with some of the world’s foremost animal advocacy organisations and who is considered an opinion leader in the movement, clearly thinks not. He believes that the movement needs to “understand how social movements advance their mission from obscurity to acceptance” if it wants to move “to the mainstream from society’s margins”. Kim also thinks that: “The movement’s obsession with personal lifestyle choice stops us from understanding the immensity of the animal rights challenge.”

I tend to agree. As I see it, some of the major drawbacks to the achievement of the next great social change movement are:

This is why WAN was delighted to be able to support a new initiative this year – the first “Animals Matter!” World Animal Day event. World Animal Day has been an accepted day for commemorating the animal cause for many years – originally based on the Feast Day of St Francis of Assisi, the patron saint of animals (but now widely accepted and celebrated in different ways in different countries). But this year, a passionate and vibrant team from United Front 4 Animals (and colleagues and supporters from other African organisations) organised a brand new event – on a voluntary basis – on behalf of the Pan African Animal Welfare Alliance; using World Animal Protection’s clarion call: "Animals Matter!"The event was a marvellous success, uniting the movement and showing policy makers from across Africa that animal welfare was indeed an issue that ‘mattered’. You can read the report here.

Interestingly, some commentators consider that it was Earth Day 1970 which made the environmental movement a major force in American political life. This was said to be a model of effective political organizing – beginning with ‘teach-ins’ (kicked off by President John F. Kennedy), and finally generating events across the country. Its success was also partly a matter of timing (as reported in the New Yorker in April 2013). With environmental awareness growing, and the energy of the sixties waiting to be directed elsewhere besides the Vietnam War and the Civil Rights movement.

We are in a similar position today – with increased awareness of animal protection issues, and the burning fire of other social change movements ebbing. Let’s capture the moment for our movement?!

But if we are to realise this potential, then our movement needs to work hard to build its passion, vision, strategy and creativity – and unite to transform itself into a powerful force for social change.

More in this category: « How to Transform Your Smartphone into a Law Enforcement Tool to Help Animals International Policy and Animal Welfare: The Evolution of Opportunity »
Twitter
back to top