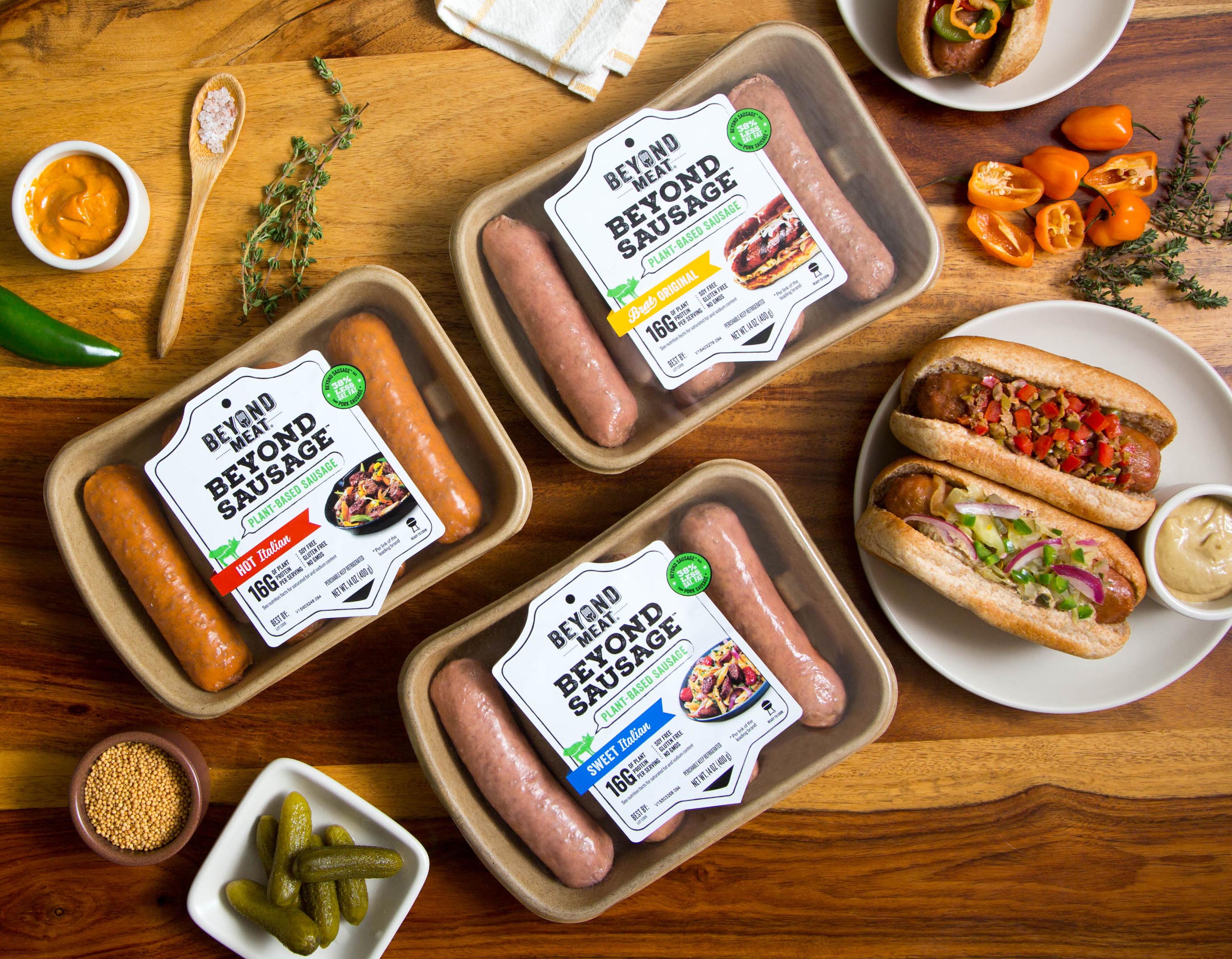 More in this category: « International Day for Biological Diversity - Linking animal, human and environmental wellbeing A Global Pact for the Environment: Third Substantive Session »
Twitter
back to top