International Policy and Animal Welfare: The Evolution of Opportunity

I joined the animal protection movement a quarter of a century ago, moving from a government policy position to join the World Society for the Protection of Animals (WSPA) – now World Animal Protection – as its Regional Director for Europe. I arrived with my ‘rose-tinted glasses’ firmly in place; full of longing to work for a cause that really mattered to me.

Along with my rose-tinted glasses, I brought a number of vastly inaccurate preconceptions! The first of these was that I was joining a movement where all would work together harmoniously for the greater good of the animals we were serving (fired by a ‘common cause’). The second was that I would soon be able – through hard work and practised advocacy – to win major policy gains for the animal cause.

World Animal Net (WAN) has just added a new section to its website on ‘International Policy'. Our hope is that animal protection organisations across the world will find this interesting and useful in their work (informing their national advocacy). We also hope that they will report back to WAN in cases where international standards and requirements are not being met in their country, so we can use this evidence in international advocacy. 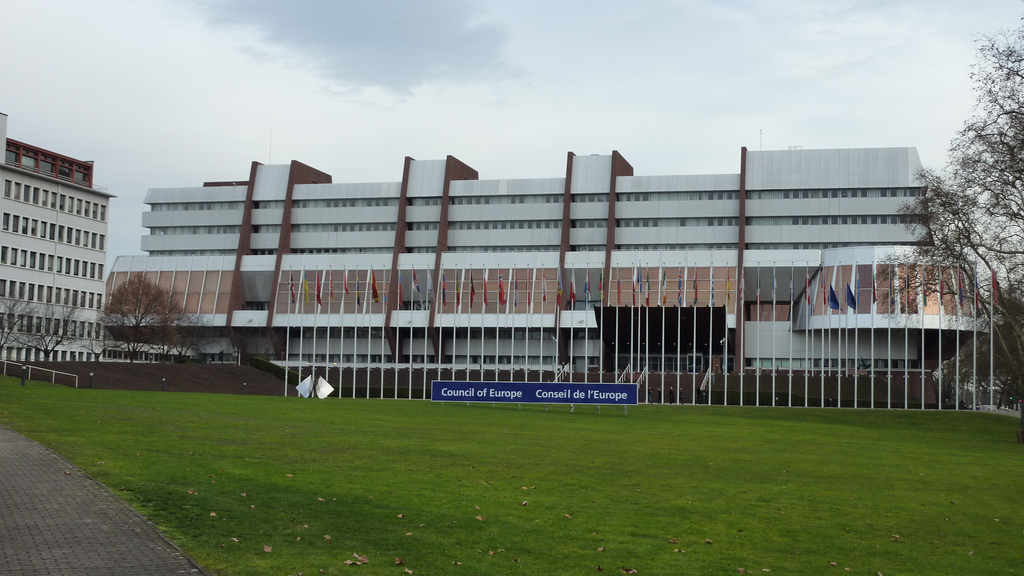 As you can imagine, I was soon in for a shock on both counts!

The individual and organisational egos that I encountered in the movement could be the subject of a blog in their own right (or perhaps a future book?)! But for now, I want to concentrate on the policy environment.

Ruth’s ground-breaking book ‘Animal Machines’ was published back in 1964 - which is now 50 years ago! It opened the doors of factory farms to the world, revealing immense suffering; and electrified society against the ills of industrial animal agriculture. Ruth’s book led the British Government to appoint a committee to investigate industrial livestock farming (the Brambell Committee), and its report recommended the formation of a farm animal advisory committee, which later became the Farm Animal Welfare Council (FAWC). It was also said to be the inspiration for the Council of Europe’s Convention for the Protection of Animals Kept for Farming Purposes. Ruth’s book had been a real ‘tipping point’ for the movement, and she was (and still is) something of an icon in the movement.

Working alongside Ruth at the Council of Europe, I learned so many valuable lessons. Amongst these was the need for a strong ethical compass and sense of justice; and the value of thorough research and knowledge (of both science and practice). Ruth knew her facts, and was never afraid to speak up for what she knew to be right (and to keep pressing the animals’ case, long after weaker advocates would have called it a day!). 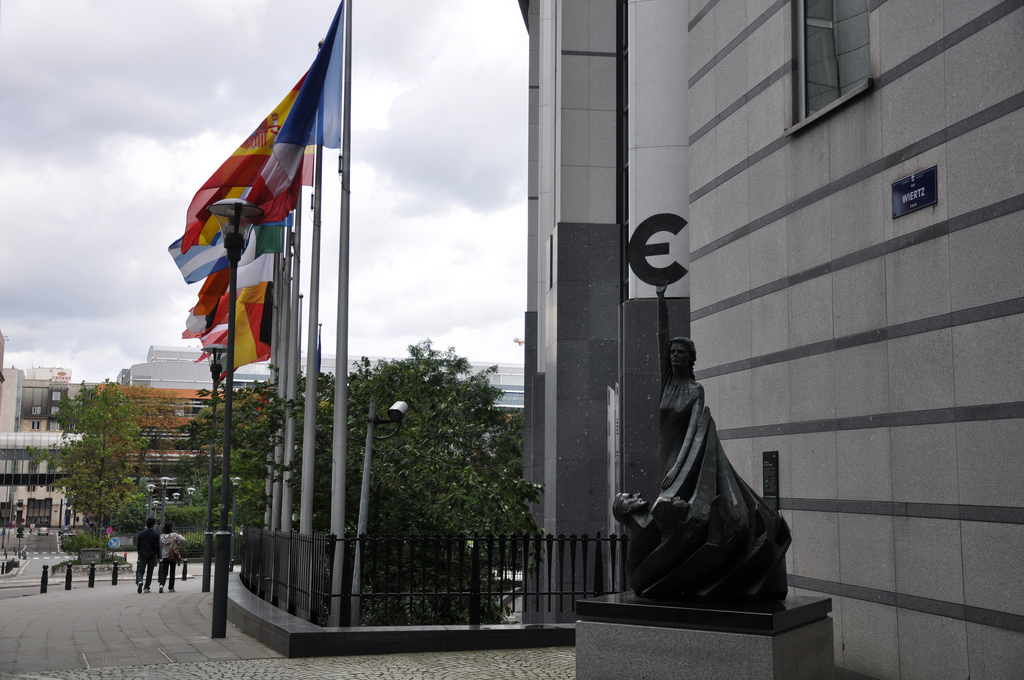 The other major policy arena in Europe, was the European Union (EU). Here, my work was as an Executive Committee member of the Eurogroup for Animals. The UK’s RSPCA took the initiative in setting up the Eurogroup, when it realised that more and more legislation relating to animals was being decided at EU level. It established a headquarters in Brussels, and formed a coalition of organisations, which cover most EU countries. It rapidly established itself as the major source of animal welfare advice and expertise for various EU institutions, and forms the Secretariat for the European Parliamentary Intergroup on the Welfare and Conservation of Animals. Thanks to the RSPCA’s foresight and considerable advocacy acumen, the Eurogroup for Animals has secured many impressive policy achievements at EU level over the years.

Experience in Europe has shown just how much can be achieved in the animal welfare policy environment through strategic and proactive advocacy. But it is ongoing and time-consuming work: It definitely does not happen overnight!

And where does that leave animal protectionists outside Europe?

Advocacy in the early days was stymied by the fact that there was no international policy framework. Animal welfare was considered a marginal issue, and barely on the political ‘radar’ of international intergovernmental organisations. But thankfully this has now changed, and today’s advocates have a thriving – and growing – international policy framework on which to ‘hang their hats’. This is largely thanks to the World Organisation for Animal Health (OIE), which identified animal welfare as a priority in its strategic plan for 2001-2005, and has since developed a growing body of international animal welfare standards. It is also promoting the development of Regional Animal Welfare Strategies (RAWS) – which are strategic plans for the progressive development of animal welfare throughout a region. I had the pleasure of working with the OIE’s Southern African office for one year, on the research and analysis for the Southern African RAWS.

WAN has also recently joined the International Coalition for Animal Welfare (ICFAW), which represents non-governmental animal welfare organisations from all over the world at the World Organisation for Animal Health (OIE).

The OIE will remain one of the main focus areas for WAN’s international policy advocacy. Another focus is the United Nations (UN), where WAN has consultative status with the Economic and Social Council (ECOSOC), enabling us to actively engage with UN policy-making. At present, our UN advocacy covers areas such as: animal welfare in the context of sustainable development, endangered species protection, promotion of humane education, official recognition of World Animal Day, and support for the World Animal Protection’s Universal Declaration of Animal Welfare (UDAW).

More in this category: « Animal Protection: The Next Great Social Change Movement? WAN's Twelve Wishes for Animals for 2015 »
Twitter
back to top