The year 2019 has had its share of reports published about the state of the biodiversity crisis, the undeniable causes and devastating impacts of climate change, the worsening state of food security and nutrition worldwide, and the compounding catastrophic consequences that these issues will have on present and future generations to come. 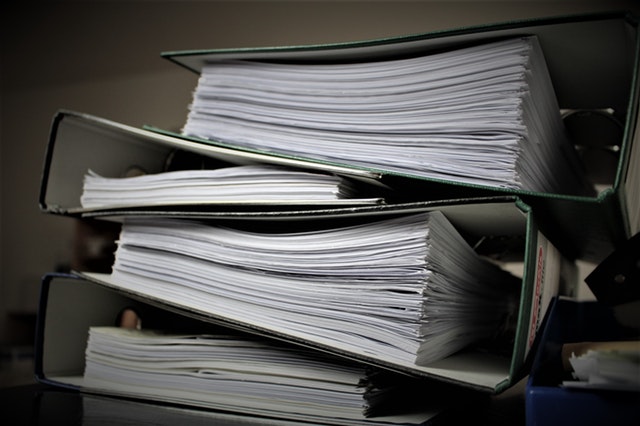 Dozens upon dozens of studies, reports, and accompanying campaigns this year alone have cited evidence that a shift in food production and consumption patterns, and their enabling factors, are urgently needed in order to halt and reverse the climate crisis, save entire ecosystems, and deliver healthy and nutritious diets to billions of people worldwide.

A few examples include:

Dozens of other reports are slated to be published in 2020 and it is very likely that their findings will be just as, if not more, alarming. However, we already have ample information to know that it is high time to move past the stage of evaluations and deliberations. 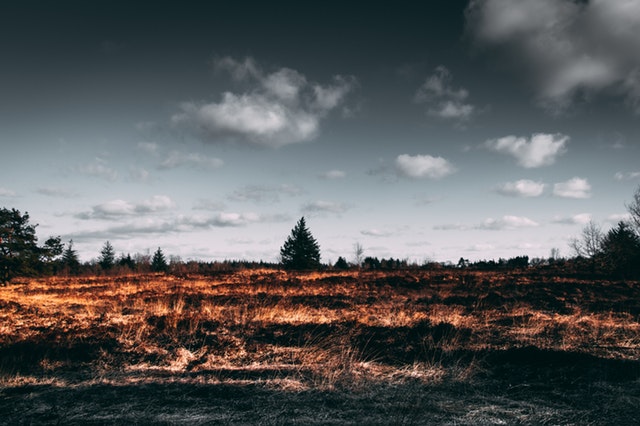 Stakeholders at all levels must step up and take transformative and bold actions that will revolutionize food systems for the better. Individual dietary change is a good ethical and health choice, but in order to achieve transformative change at the level needed, systemic change is urgently necessary. This includes a dramatic reform of the entire food system, starting at the very beginning of the supply chain all the way through to the final consumer. As stated by the FAO and WHO:

“Shifting dietary habits [...] will require actions from governments, businesses, and individuals that go beyond information and education programmes. This will include interventions to change the supply and demand, not least shifting social norms away from meat-based diets. [...] many changes across multiple sectors of the food system are needed.”

Government mechanisms, including fiscal incentives and disincentives, along with legal frameworks and regulatory instruments must promote the production, consumption and distribution of sustainable and healthy foods.

It has never been and never will be sustainable to continue to prioritize profit and destruction over the protection of the environment, animals and humans. All is not lost and solutions are within reach. The time to act is now.

More in this category: « Accelerated action and transformative pathways: High time to integrate animal welfare into the decade of action for sustainable development Final Theme Selected for the 2021 United Nations Environment Assembly »
Twitter
back to top