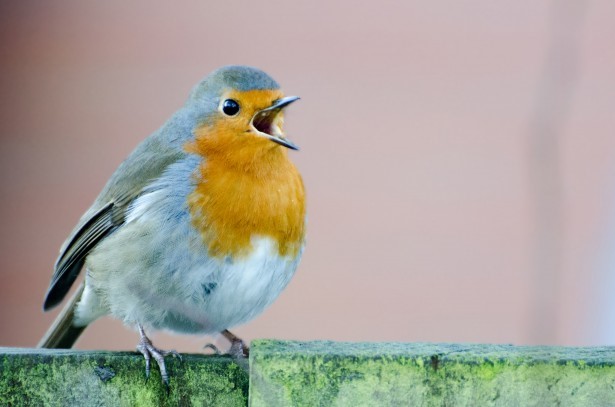 More in this category: « Three Times Veterinary Organizations Stood Up for Animals this Year Social Media for #AnimalProtection »
Twitter
back to top