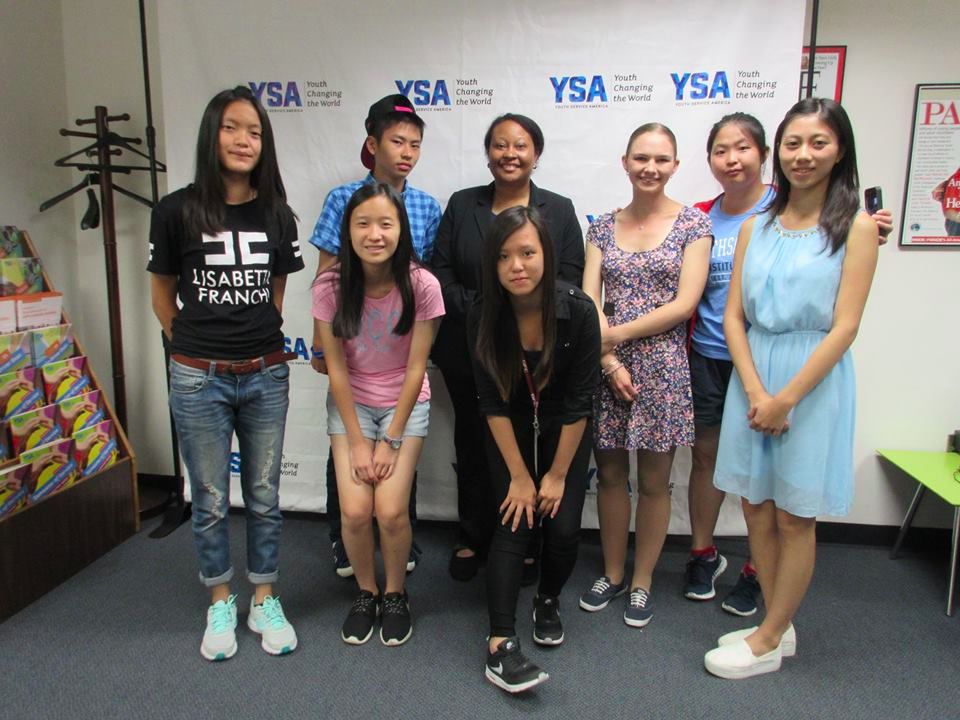 More in this category: « World Animal Net Receives Special Consultative Status How Advocates Can Educate the Public About Conservation in a Post-Cecil World »
Twitter
back to top