NGO-isation of the Resistance: Is the Animal Protection Movement a Casualty?

I had been nursing a burning desire to write another blog on the Animal Protection Movement for some weeks, when an excellent speech by Arundhati Roy came across my desk. Entitled ‘The NGO-isation of the Resistance’. Watch it now - it is a ‘must-view’! 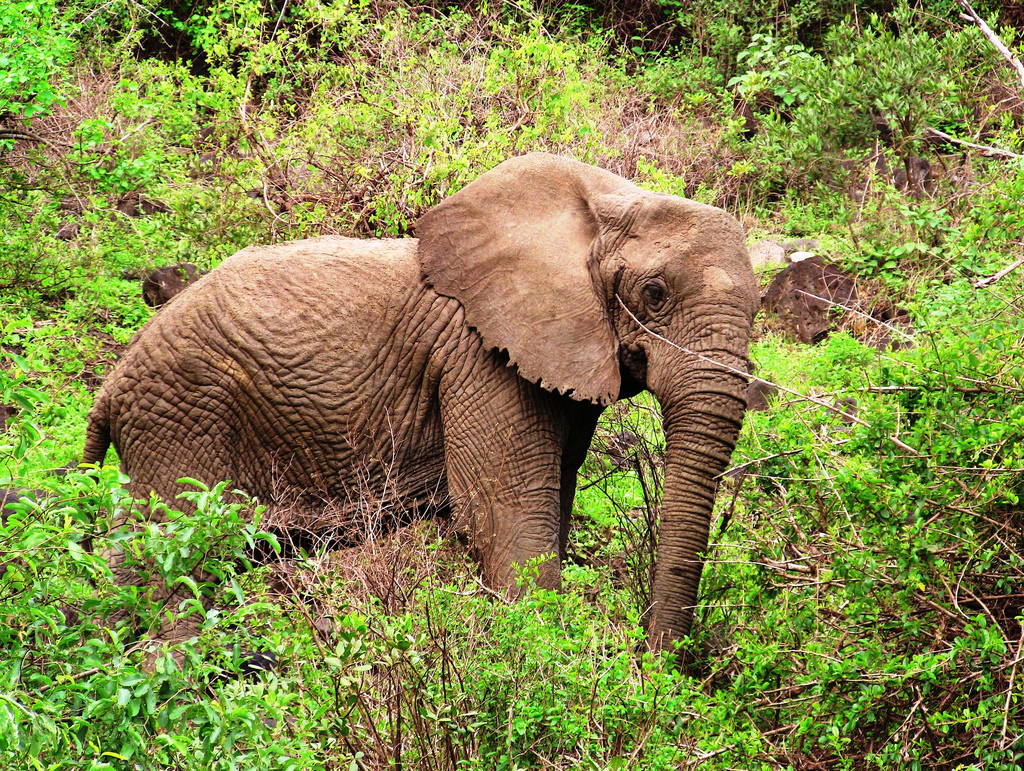 Roy’s speech considers the Non-Governmental Organisation (NGO) phenomenon in a broader context, with a focus on development NGOs, but I feel that much of her analysis speaks to the current situation of the Animal Protection Movement as well. The crux of her concern about NGOs is that they have been wrapped up in providing service delivery programmes in order to attract funding (and, I would add, power and political acceptance), and that this begins to dictate the agenda, turning confrontation into negotiation, permitting states and authorities to abdicate their responsibilities, diffusing political anger and blunting resistance.

As far as development NGOs are concerned, Roy points to a NGO funding boom in the 1980s and 1990s, coinciding with the time when increased neo-liberal fervour was pressing states to draw back the sphere (and costs) of their activities. Neo-liberalism and structural adjustment programmes had been promoted (and in many cases imposed) since the early 1950s by institutions such as the International Monetary Fund (IMF) and the World Bank, aided and abetted by Western governments, in order to promote and support free markets, free trade and private enterprise. In essence, this stripped states of many of their social obligations and protections, permitting these to be either abdicated or handed over (sometimes outsourced) to business and NGOs. As an emerging concern, which had in many cases not yet been integrated and/or developed in public policy, animal protection was then further relegated in these states’ shrinking portfolios. Worse still, in many developing countries where animal protection had not yet been addressed by the state, it was now simply ‘off the radar’.

We do now have an international policy stream covering animal welfare. In 2003 the World Organisation for Animal Health (OIE) agreed its first animal welfare work programme and policies. This has now been extended to include international animal welfare standards and Regional Animal Welfare Strategies (RAWS) which are designed to develop animal welfare progressively across whole regions of the world. But despite the OIE’s good intentions, the main barrier to progress remains lack of implementation by its member states. And we still have absolutely nothing on animal welfare at UN level, not even a simple declaration (despite Animal Protection Organisation (APO) efforts on this for at least the last 25 years).

This means that animals – our fellow sentient beings - are denied what they ought to have by right.

So why is the Animal Protection Movement not mobilising and advocating for this situation to change, using all the tools in its armoury?

Why does the movement spend so much time and effort on practical programmes (‘sticking plaster’ solutions) and personal change crusades ('niche marketing’, mainly to the already converted); rather than on strategic advocacy for lasting institutional change?

After all, APOs can only fund a small proportion of the programmes and activities which should be funded by the state (or official UN/international agencies or Regional Economic Communities). Yet, their compulsion to leap into the void (doubtless spurred by worthy feelings of compassion) leads to the self-same adverse impacts described by Roy – particularly abdication of responsibility by official bodies and weakened political pressure for change. It would be different if APOs carried out effective pilot projects, and then focussed their efforts on advocacy for roll-out (which would involve: more professional evaluation to include health, welfare and ancillary impacts and cost-benefits; influence over public policy research and debates; and concerted campaigns to drum up public support for official action). But instead, the pilot projects become the modus operandi in a never ending chain: A phenomenon which is also known in development, and has even been given a moniker - ‘pilotitis’!

I have to admit that I was delighted many years ago when I was told by a small local APO that it had finally ‘seen the light’ and taken drastic advocacy action... They had been struggling for years to shelter abandoned animals, with absolutely no government help or support. Their advocacy ‘asks’ had all fallen on deaf ears. Then, one day, they simply ‘blew a fuse’ and delivered all their dogs into the hallowed compound of the local municipality, along with a letter of advocacy demands! The result: Finally, officials began to listen to them... They had successfully focussed their minds.

Advocacy is the engine for social change.
After all, it wasn’t Florence Nightingale who achieved lasting social change (in the sense that despite all her good deeds tending to the wounded, she didn’t change the status quo to prevent others from being wounded in the first place) .... It was strong advocates such as Martin Luther-King, Gandhi and Nelson Mandela who fundamentally changed their societies!
Why is our movement not grasping the nettle, and becoming a real force for social change? Are we more Florence Nightingale than Martin Luther-King?!

We are not even effectively structured and organised as a movement:
We need regional alliances to interact with and influence the OIE RAWS and Regional Economic Communities (RECs).
We need national alliances to interact with OIE Animal Welfare Focal Points and to lobby governments with one voice; particularly where they are not implementing agreed OIE international animal welfare standards or RAWS (and not progressively developing animal welfare).
We need effective linkages between local, national, regional and international organisations to systematically monitor progress, and advocate at different levels of influence.

This work should be spearheaded by international APOs; and those with skills, experience and resources should provide funding and capacity building for advocates.
It should also be funded by far-sighted charitable foundations who think of the ‘greater good’ and the longer-term picture, rather than the ‘instant gratification’ of practical programmes.

The choice is stark:
The next great social change movement, or a continued failure to achieve lasting, sustainable change for animals?

More in this category: « U.S. Move to Retire all Government-Owned Research Chimpanzees: A Big Step in the Right Direction, but Still a Long Journey Ahead COP 21 and Animals: What Happened and What’s Next? »
Twitter
back to top