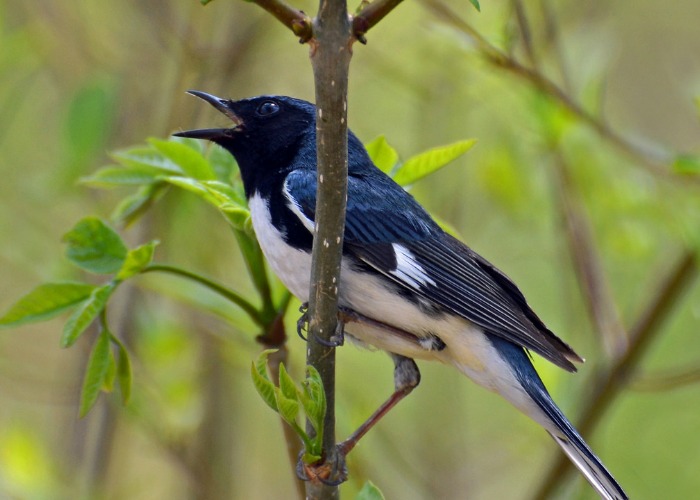 More in this category: « World Animal Day Makes Animal Issues Front Page News Around the Globe! U.S. Move to Retire all Government-Owned Research Chimpanzees: A Big Step in the Right Direction, but Still a Long Journey Ahead »
Twitter
back to top