The recent report released by the Intergovernmental Panel on Climate Change sounded the alarm to policymakers around the world about the state of the climate crisis, explored some of its root causes and shed light on the devastating impacts it will have on food security, the ability of people across the world to have reliable access to a sufficient quantity of affordable, nutritious food.

The report, which presents its summary based on the evaluation of more than 7,000 peer-reviewed research papers, highlights the pressing need to radically transform our food systems in order to avoid catastrophic consequences on biodiversity, ecosystems and entire societies. 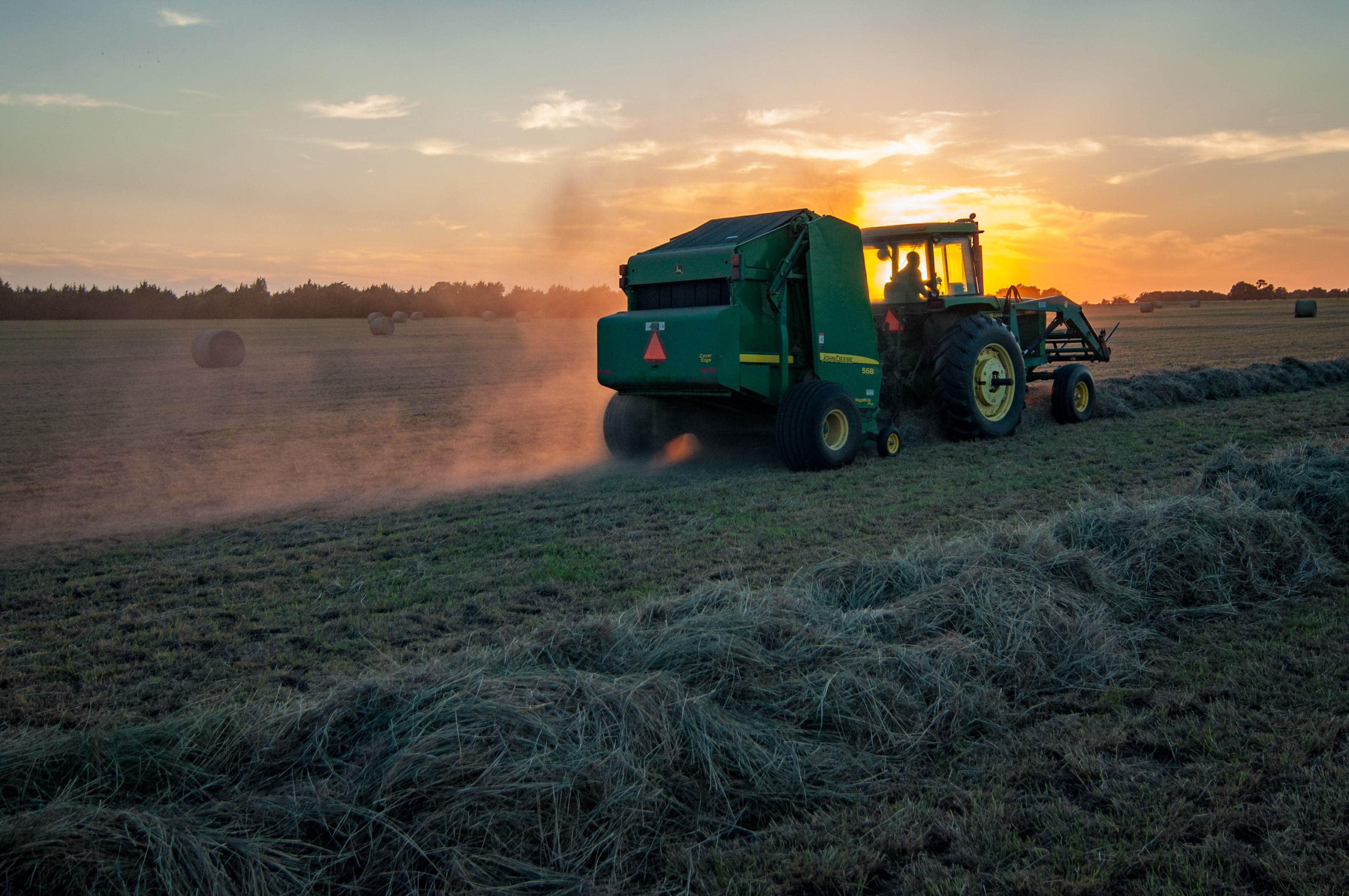 These warnings come on the heels of another report, published by the Intergovernmental Science-Policy Platform on Biodiversity and Ecosystem Services (IPBES) of the UN, which warned that 1 million animal and plant species are at risk of going extinct, due to the unsustainable and destructive ways in which lands are being used. The IPBES report highlighted that “agriculture is a fundamental driver of global biodiversity loss through its area expansion and the increase of pollutants and resources used in production” and that “This loss of diversity [...] poses a serious risk to global food security”.

The IPCC report echoes these points, which stress that climate change is threatening food security, and that current food production methods are also profoundly exacerbating climate change: “As part of the environmental impacts, food systems are a considerable contributor to greenhouse gas emissions, and thus climate change”. The authors state that unless urgent sweeping actions are implemented “to stop and reverse the over-exploitation of land resources” the threats posed by climate change will outweigh the effects of any climate change adaptation or mitigation measures.

The IPCC report stresses the need for a transformation of food systems by transitioning from destructive food production practices as well as altering the growing negative consumption patterns that are fueling those practices. According to the report, since 1961, the per capita consumption of meat has more than doubled with “food system emissions […] growing globally due to increasing population, income, and demand for animal-sourced products” and “[greenhouse gas] emissions increasing due to greater amounts of animal-based products in diets”. Even more alarming is that a whopping 25-30% of total greenhouse gas emissions are caused by food systems, 14.5% of which are attributable to the livestock sector. What’s more, 25-30% of food worldwide is lost or wasted, accounting for up to 10% of human-induced greenhouse gas emissions. The more worldwide dietary patterns are shifting towards animal-sourced products, the larger the detrimental impacts on the environment as these products have an inherently higher climate footprint.

The dire warnings presented in the report are balanced by the message that catalytic changes can potentially “reduce negative impacts of climate change on land ecosystems and food systems.” The report proposes measures that, if urgently adopted on a large scale, could contribute to reversing the climate crisis.

- Encouraging and incentivizing reductions in the demand for meat and dairy products, specifically replacing inefficient food products such as red meat with plant-based foods in diets. In fact, the report states that even a 15% reduction in the consumption of animal products in developed countries would obviate the need to intensify agriculture in response to growing populations and incomes in the next 30 years. This would significantly contribute to a reduction in greenhouse gas emissions and alleviate pressure on land and water. It goes without saying that more dramatic decreases in the consumption of meat and dairy products would yield even better results for people and the environment. As stated in the IPCC summary: 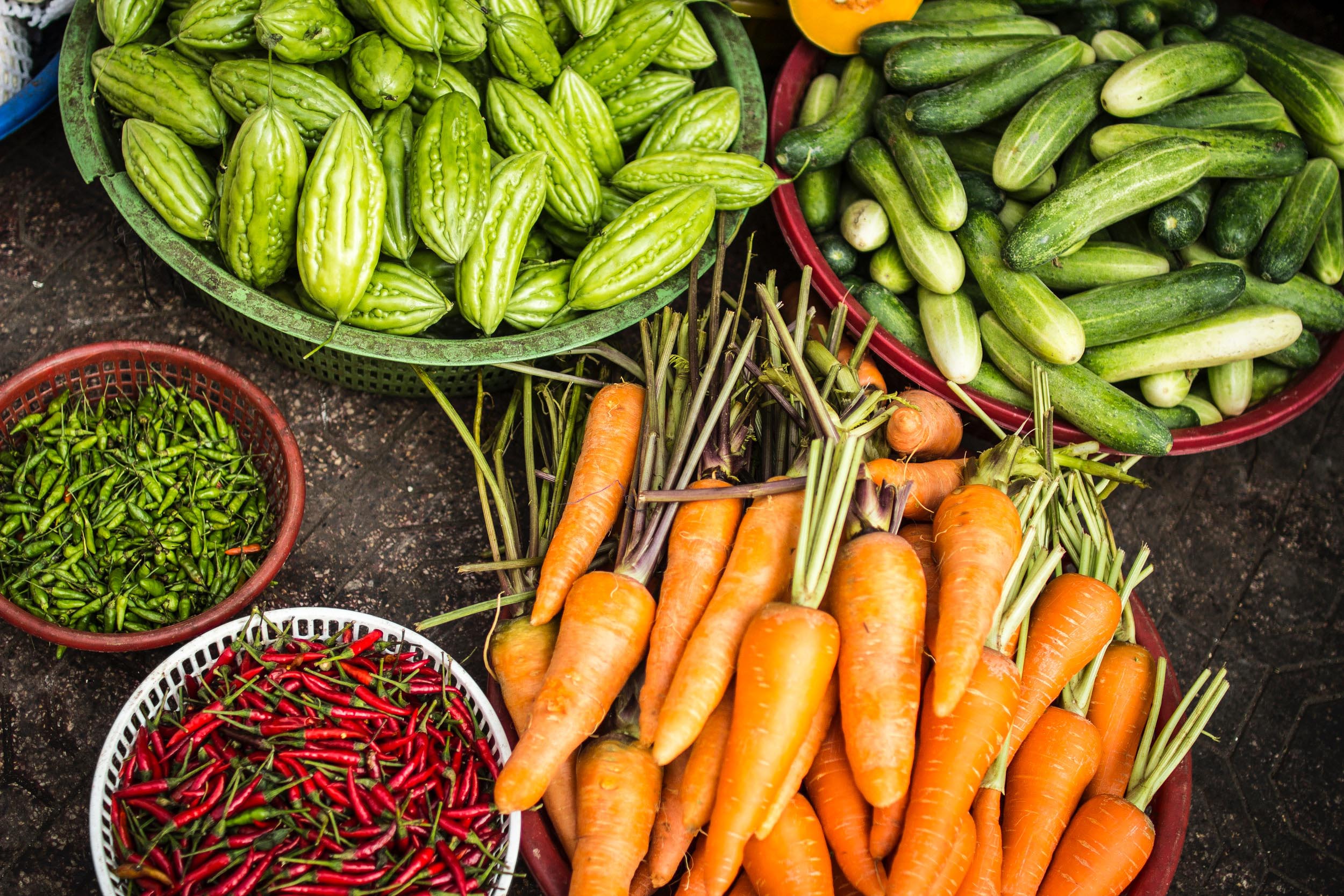 Simply put, a reduction in the consumption of meat and dairy worldwide would enable crop production to be used to feed people directly, instead of being wastefully fed through animals.

- Implementing supply-side measures that reduce the emissions generated from agricultural activities (including crop production, livestock, and aquaculture). These involve adopting “more sustainable and efficient crop and livestock production practices [...] better feeding practices for animals and fish in aquaculture, and better manure management.” The authors also propose scaling up practices such as agroforestry, agroecology, and supporting small-scale farmers and pastoralists. The IPBES report went a promising step further by calling for the implementation of sustainable agricultural production methods that 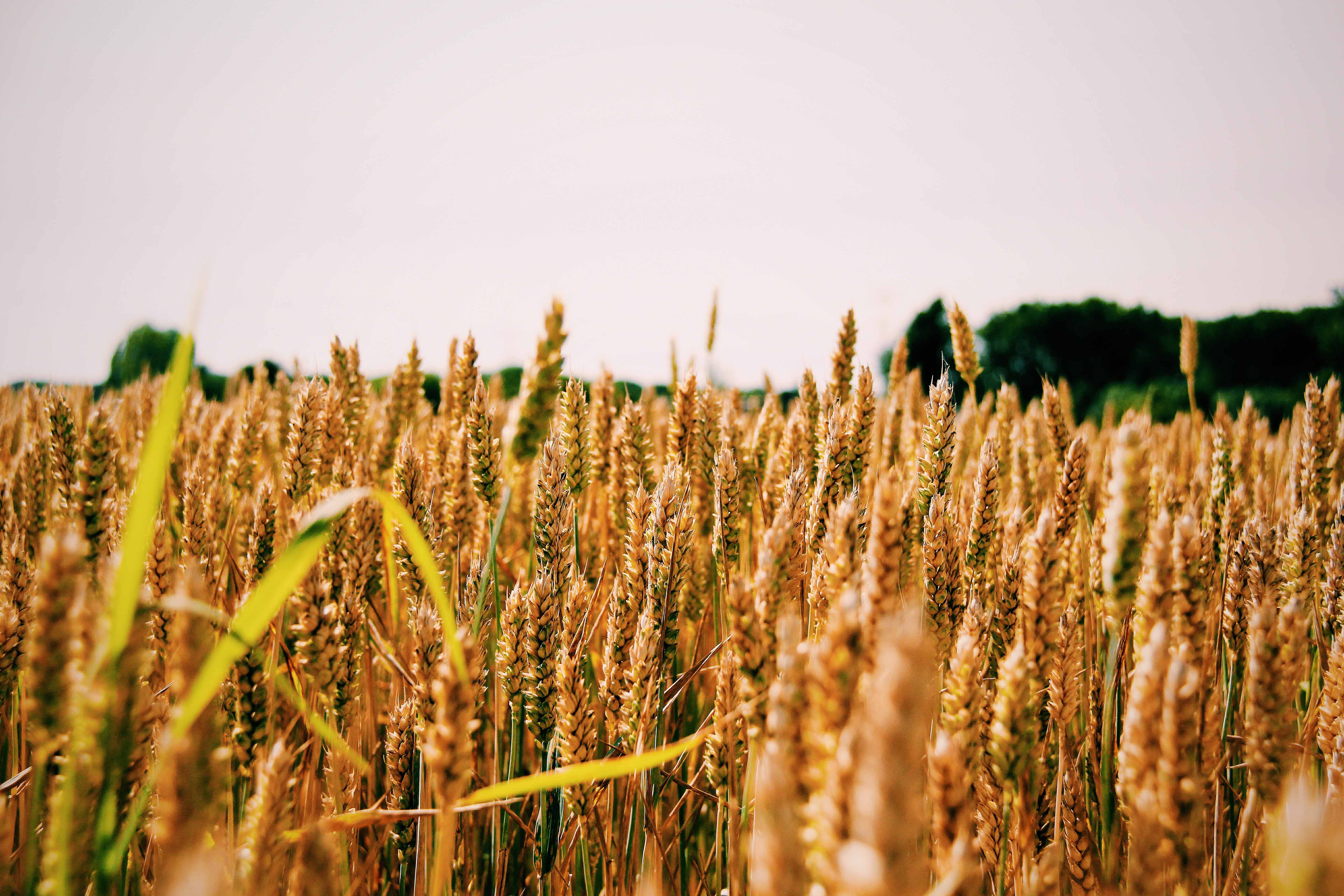 include “practices that improve animal welfare”.

- Complementing all of the above with measures that target and educate all actors in the food system, from producers to consumers, about the impact of food loss and waste and how to reduce and avoid it. The IPCC report finds that “Reducing food loss and waste reduces agricultural GHG emissions and the need for agricultural expansion for producing excess food.”

It is no longer acceptable for countries to continue to subsidize industrial agricultural production. The most recent figures show that an estimated half a trillion US dollars are spent on agriculture subsidies globally, which benefits the dominant agricultural producers in the world. These harmful subsidies not only negatively impact the environment, but also favor large-scale production, whereby undermining small-scale producers in the process. According to the IPBES report:

“...the expansion of industrial agriculture–via incentives from trade agreements, government subsidies, and global mergers of large agribusinesses corporations–threatens small-scale agriculture, [which is] in many countries, the main contributor to food production and food security.”

The science is clear, and its evidence keeps piling up. Governments and policymakers must heed the call if they truly want to avoid catastrophic humanitarian and environmental crises, and begin to take concrete and bold actions that will ensure the long-term sustainability of our lands, biodiversity and ultimately, our planet. Consumers can start acting today, by making better choices at every meal, opting for plant-based options, selecting foods from local, small-scale producers and using their purchasing and decision-making power to drive change from the community level.

More in this category: « How we can feed more people with what we already have Negotiations on a Post-2020 Global Biodiversity Framework - Updating the Strategic Plan of the Convention on Biological Diversity »
Twitter
back to top