The recently released report on “The State of Food and Agriculture 2019” (SOFA) by the Food and Agriculture Organization (FAO) of the United Nations (UN), “Moving Forward On Food Loss And Waste Reduction”, explores the extent of food loss and waste globally and the reasons why they are so prevalent. It also assesses how reducing food loss and waste impacts food security and environmental sustainability.

Based on estimates established in 2011 for the FAO by the Swedish Institute for Food and Biotechnology, one third of all food produced globally is lost or wasted. This number represents 1.3 billion tons of food lost each year and includes food lost and wasted at all stages from agricultural production to household consumption. 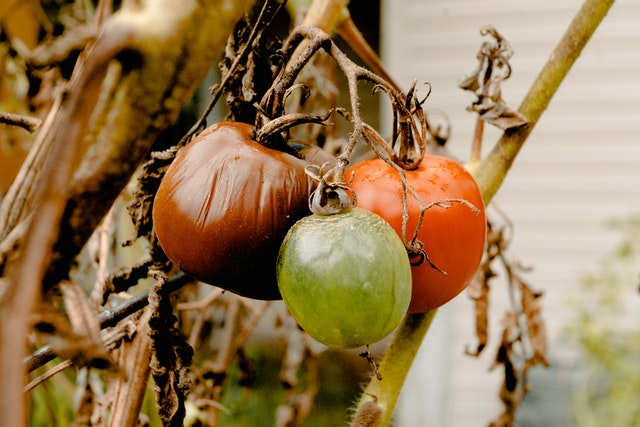 Target 12.3 of the Sustainable Development Goals (SDGs), which falls under SDG 12 - “Responsible Consumption and Production” - calls to “By 2030, halve per capita global food waste at the retail and consumer levels and reduce food losses along production and supply chains, including post-harvest losses.” The FAO has now established the Food Loss Index (FLI), introduced by the SOFA report, to measure food loss in the context of SDG target 12.3 specifically. It focuses solely on the food lost post-harvest up to, but not including, the retail level. The current FLI estimates that food loss sits at 14% globally. The Food Waste Index (FWI), which measures food wasted from retail through final consumption is still being developed.

Regardless of the measures being used to calculate food loss and waste, it has become undeniable that the costs of these losses must be urgently addressed. The report explicitly states that “Food loss and waste reduction should be seen not only as a goal in its own right but also as a means to achieve other objectives, such as food nutrition and security and environmental sustainability.”

In the words of Qu Dongyu, FAO Director-General:

“Losing food implies unnecessary pressure on the environment and the natural resources that have been used to produce it in the first place. It essentially means that land and water resources have been wasted, pollution created and greenhouse gases (GHGs) emitted to no purpose.”

The SOFA report acknowledges that the contribution of meat and animal products to the land footprint of food loss and waste is substantial and that efforts to reduce this footprint “should therefore focus on this product group.” This is not surprising given that meat and animal products account for over 60% of the total land footprint, which includes lands that are used for grazing and producing animal feed instead of food for human consumption. Animal agriculture is also considered to cause 14.5% of worldwide GHG emissions and the SOFA report states that “emissions of methane by ruminants such as cattle, sheep and goats account for the bulk of agricultural GHG emissions in CO2 equivalent, followed by emissions from feed production and manure management.” Therefore, any interventions across the food chain to reduce food loss and waste must consider the negative impacts of producing animal-sourced foods on the environment as compared to any other forms of food.

These findings are also supported by the report released by the Intergovernmental Panel on Climate Change (IPCC) on “Climate Change and Land”, which found that “Reducing food loss and waste reduces agricultural GHG emissions and the need for agricultural expansion for producing excess food.”

The SOFA report states that for products derived from animals, important causes of food loss include improper harvesting, slaughtering and handling methods. Unfortunately, the report misses a key opportunity to bring up the role animal welfare plays in this context. The mere fact that these improper slaughter and handling methods are causing food to be lost supports the need to implement stronger animal welfare standards at the production stage not only to avoid and minimize the suffering of sentient animals but to also avoid having said suffering be in vain. In fact, a 2014 report by the FAO’s High Level Panel of Experts (HLPE) on Food Security and Nutrition found that “Transport of livestock is known to be stressful and injurious, which can lead to poor animal welfare and production loss”. The HLPE report cites several case studies where hundreds of thousands of animals worldwide die, get injured and sick, during transport, due to poor welfare conditions. In addition, the various stresses experienced by animals during handling, stunning and pre-slaughter negatively impact the quality of the animal products, rendering them unusable and unsellable. 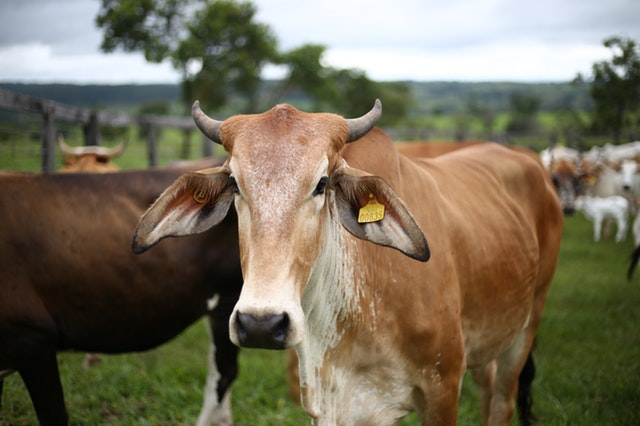 What’s more, the SOFA report finds that in low-income countries, “Preventing food losses at the local level in smallholder production can both alleviate food shortages and increase farmers’ incomes, thus improving access.” This can also increase food supply, eventually lowering prices for consumers. For smallholders who rely on their livestock for their livelihoods, good animal welfare is key to preventing these losses. It includes improved healthcare and nutrition for the animals through better disease prevention and management, which results in increased livestock productivity and quality. This can also improve smallholders’ purchasing power, making them better able to buy the food that they do not produce, further supporting food security.

The SOFA report mentions the potentially negative consequences of subsidies on food loss and waste. It states that the more expensive food is the less likely suppliers and consumers are to be willing to lose or waste the food. However, food and agriculture subsidies, which artificially lower the cost of food, actually encourage food loss and waste as they make it possible to produce much more food than is actually needed. It is estimated that the supply of red meat worldwide is 568% higher than required for a healthy diet and a staggering half a trillion dollars are spent globally on agricultural subsidies every year, supporting this cycle of overproduction.

What’s more, these harmful subsidies negatively impact the environment and favor large-scale production, while undermining small-scale producers in the process. According to a seminal report by the Intergovernmental Science-Policy Platform on Biodiversity and Ecosystem Services (IPBES): “...the expansion of industrial agriculture–via incentives from trade agreements, government subsidies, and global mergers of large agribusinesses corporations–threatens small-scale agriculture, [which is] in many countries, the main contributor to food production and food security.”

The SOFA report finds that consumer waste is most problematic in high-income countries, with “Waste percentages reach[ing] especially high values for highly perishable foods such as animal products (14–37 percent)” and consumers purchasing more of these products as their incomes rise. Educating suppliers and consumers about the impact of food waste is important, but also communicating the importance of dietary shifts towards predominantly plant-based diets is key. The SOFA report analyzes the impact of different interventions on the sustainability of food systems and highlights that “food loss and waste reduction will not resolve all environmental problems associated with food production” but that when it is coupled with other measures, such as dietary change, it can help “ensure the environmental sustainability of the food system.” 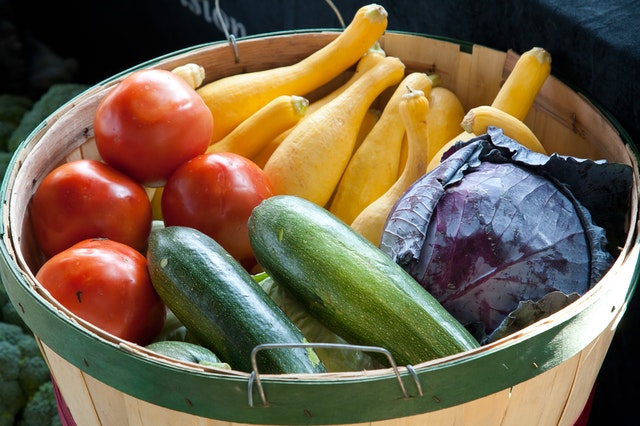 On the topic of food security, the report quotes a study that found that “A shift in diets towards more plant-based products is estimated to boost national food supply by 28–36 percent and food loss and waste reduction by 7–14 percent." The positive impact of shifting to plant-based diets on food security has been highlighted by other recently published reports. The IPCC report on Climate Change and Land noted that dietary change towards a reduction in meat and dairy consumption “once implemented at scale, reduces the need to raise livestock and changes crop production from animal feed to human food.” The UN Global Sustainable Development Report (GSDR) also calls for the reduction of meat consumption to ensure sustainable food systems, saying that allocating land for livestock rearing in some areas is a “non-rational use of resources.”

Interventions aimed at reducing food loss and waste must be connected to broader goals dealing with climate change, its root causes and drivers, as well as protecting land and water resources. Therefore, policies aimed at influencing dietary choices, eliminating harmful subsidies, implementing better animal welfare standards and enabling more sustainable use of land should be mainstreamed across each and every stage of the food system.

The benefits of reducing food loss and waste far outweigh the potential costs of doing so. Stakeholders across the food chain must work together to tackle the drivers of these losses in order to halt the catastrophic damage that the prevalent and broken food systems are having on the environment, human health and food security.