The theme for the 2020 High Level Political Forum (HLPF) taking place in July of next year has been set as “Accelerated action and transformative pathways: realizing the decade of action and delivery for sustainable development.” Craig John Hawke, Permanent Representative of New Zealand, who served as a facilitator in the deliberation process, stated that the chosen theme “Allows the HLPF to build on the Global Sustainable Development Report (GSDR 2019) including its recommendations on accounting for the interlinkages between the SDGs and targets.” WAN’s earlier blog post on the GSDR provided the background on this seminal report, as well as the importance of its findings.

The choice of theme for the 2020 HLPF bodes well for animal protection organizations as it opens up a tangible avenue to advocate for pathways that embed animal welfare considerations within their planning and implementation processes. Now more than ever, this messaging is likely to carry weight since the GSDR 2019 - which provided the impetus for the theme - identified animal welfare as an issue that is missing from the Sustainable Development Agenda (Agenda 2030). The report states that: “The clear links between human health and well-being and animal welfare is increasingly being recognized in ethics- and rights-based frameworks. Strong governance should safeguard the well-being of both wildlife and domesticated animals with rules on animal welfare embedded in transnational trade.” The report also calls for the reduction of meat consumption and acknowledges that nature holds an intrinsic value, not just an economic one. 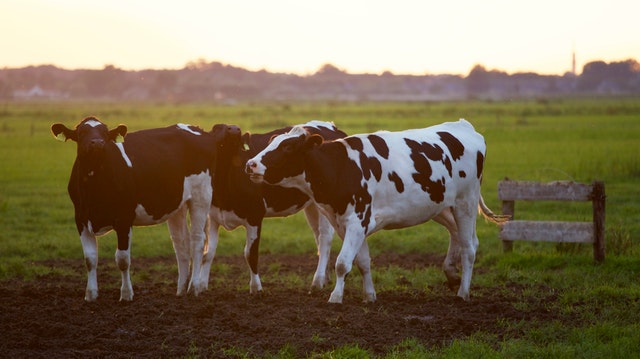 The GSDR outlines six entry points “that offer the most promise for achieving the desired transformations at the necessary scale and speed.” These are:

There is little doubt that these entry points will provide the backdrop for the work conducted in the lead up to, and during the 2020 HLPF and beyond. It would be wise for animal protection organizations to leverage the positive findings of the GSDR in order to support their advocacy for the mainstreaming of animal welfare in the Sustainable Development Agenda. This can be done by framing positions in terms of the aforementioned entry points, wherever relevant.

Below are a few possible examples linking animal issues to some of the entry points:

Adopting truly transformative pathways will require viewing the roadblocks on the journey to sustainable development through a transformative lens. One way to clear the path is to address the issues that have been thus far ignored - but now brought to light - in the 2030 Agenda, and to actively work on integrating these moving forward. Weaving animal welfare into development plans and strategies will have a cross-cutting positive effect on human well-being and environmental protection and will provide the necessary fuel to accelerate the realization of “the decade of action and delivery for sustainable development.”

More in this category: « African Ministers Conference on the Environment - Very little space for civil society engagement How many more reports do we need to face reality? We must change our food systems to save the environment, and ourselves. »
Twitter
back to top