How we can feed more people with what we already have

Now what if those statements were followed by:

With 820 million people in the world currently suffering from hunger, 2 billion people experiencing food insecurity, obesity being on the rise, and the world population expected to reach 9.5 Billion people by 2050, it is hard to believe that the solutions to feeding the growing world population are already within reach. The problem is not that we lack sufficient resources to sustain more people, but that these resources are being heavily misused and wasted. 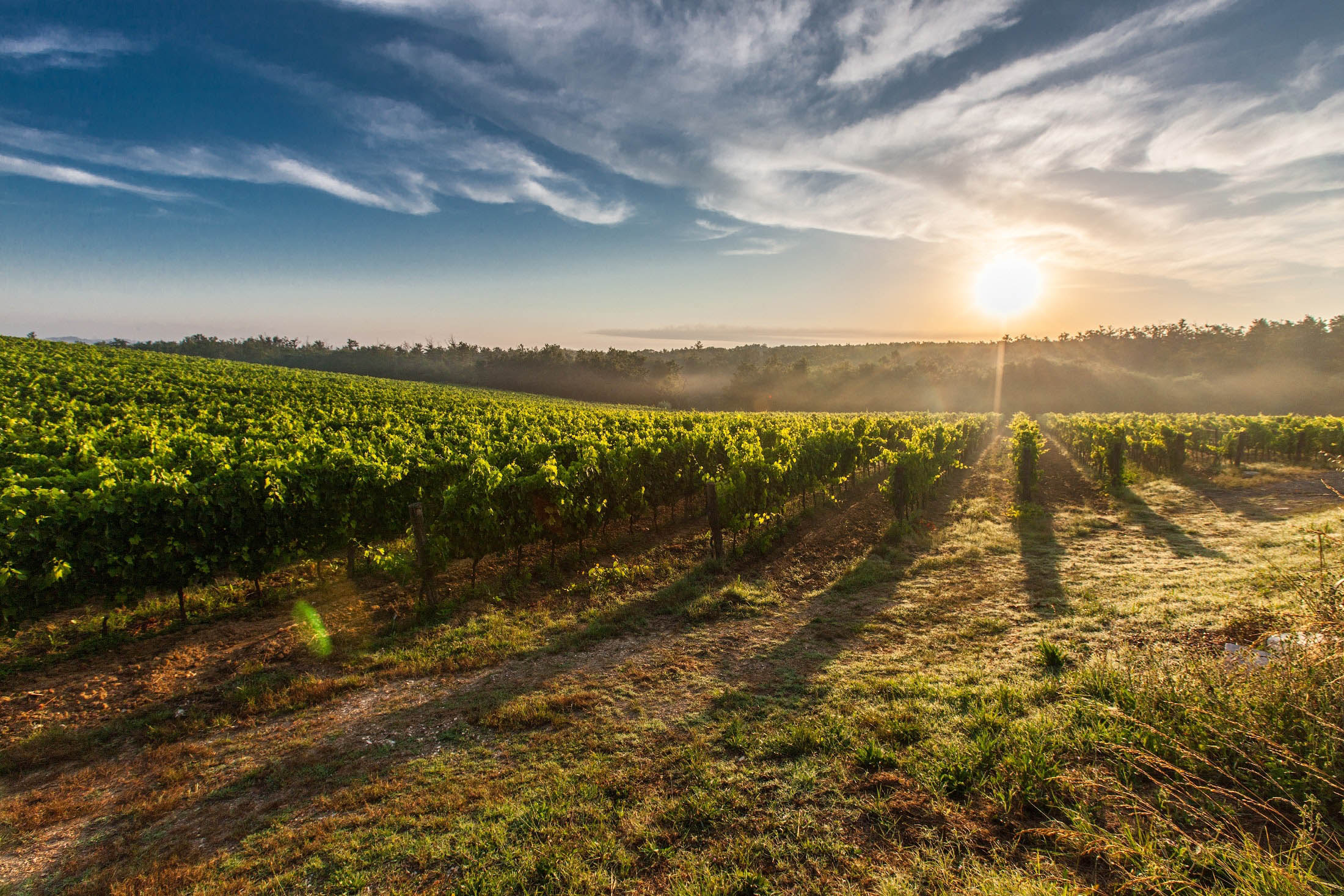 This is the strong and convincing case that Peter Stevenson, Chief Policy Advisor of Compassion in World Farming, makes in a recent paper, challenging the contention that we “need to produce 70% more food to feed the growing world population”.

In his paper, Peter Stevenson describes some of the core problems at the heart of current food systems and how tackling these issues could contribute to food security without requiring “further industrialisation” of our food production systems.

First, he addresses the problem of food loss and waste. Evaluations of food systems worldwide show that a large percentage of perfectly usable food calories are discarded through post-harvest loss and consumer and retail waste. As stated in a report by the United Nations Environment Programme, “Reducing such losses is likely to be among the most sustainable alternatives for increasing food availability.” In fact, calculations estimate that an additional 2.8 billion people could be fed if these losses were entirely eliminated.

Second, he emphasizes how counterproductive it is to feed human-edible cereals to livestock instead of directly using them to feed people. Grains that provide more than adequate nutritional and health benefits to humans, if entirely redirected from feeding animals towards human consumption, could potentially feed an additional 3.5 billion people worldwide. 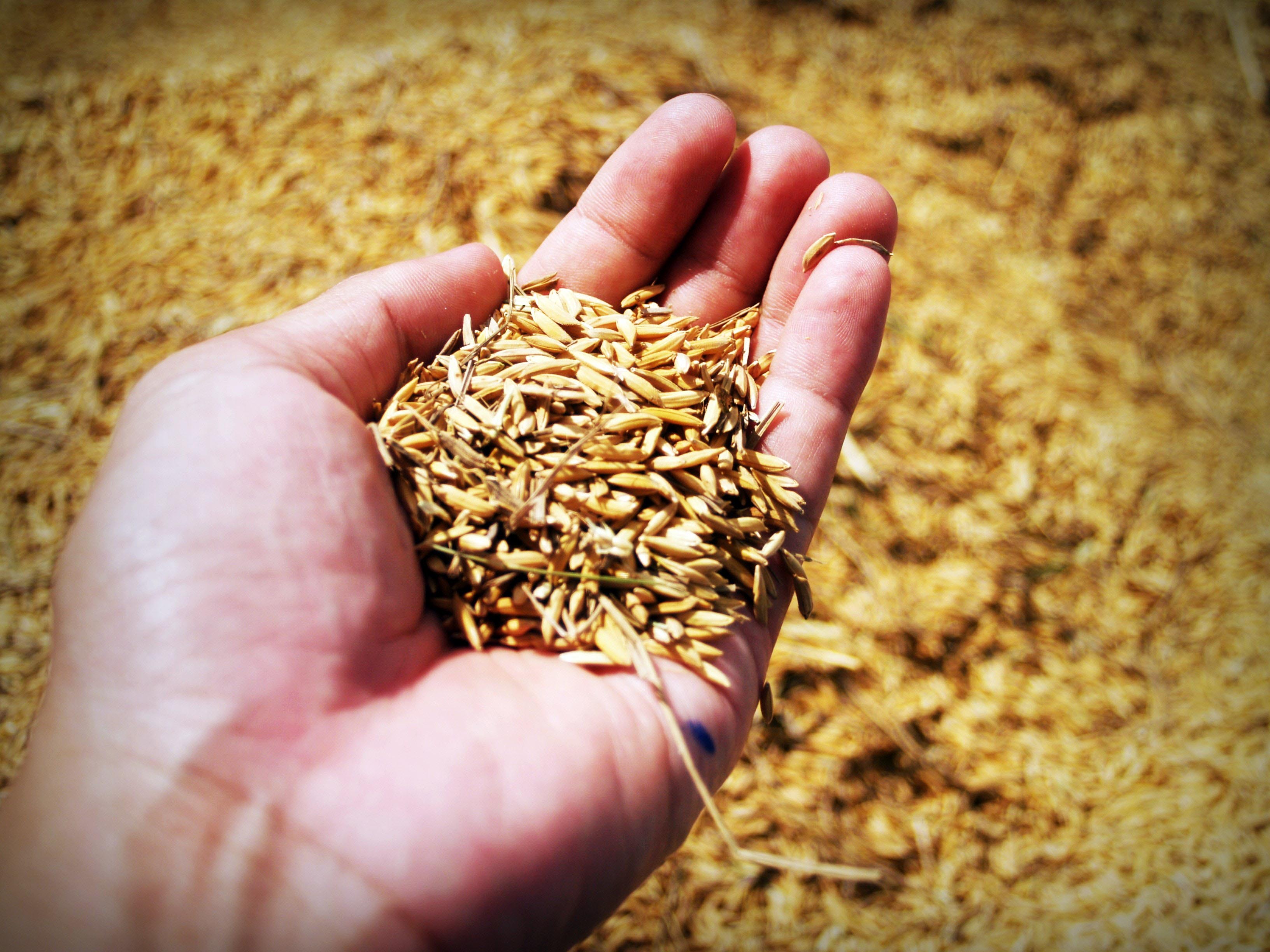 A reduction in the consumption of animal-based proteins and an increase in plant-based diets would not only allow for more people to be fed healthier diets, but would also benefit the environment, increasing the sustainability of food systems. A joint report by the Food and Agriculture Organization of the United Nations (FAO) and the Food Climate Research Network (FCRN) found that all of the countries that provide guidance on sustainability within their national dietary guidelines “highlight that a largely plant-based diet has advantages for health and for the environment” and most of those countries “talk about the high environmental impact of meat”.

Finally, Stevenson brings up the increasingly prevalent issue of overconsumption. According to the latest report on the State of Food Security and Nutrition in the World, current trends show that rates of those who are overweight and obese are on the rise in all regions of the world. Ideally, if the problem of overconsumption were completely alleviated, this would allow for an estimated 800 million more people to be fed.

With the world population expected to rise by 2.2 billion in the next 30 years, Stevenson argues that even just halving the various forms of food loss and waste described above would provide sufficient food for the world population estimated for 2050. He states: “We do not need to produce large amounts of extra food; we simply need to use our food more wisely.”

Of course, none of these numbers can be attained without transforming food systems in their entirety. Efforts must target changing worldwide perceptions of what constitutes a healthy diet and altering the production and consumption practices of every single actor in the food chain. Stakeholders at all levels need to create enabling policy environments that raise awareness about the impact of food loss and waste, the benefits of reducing the consumption of animal-derived products, and support and incentivize the proliferation of affordable and healthy plant-based foods.

Our planet’s coping capacity is reaching its limits and it is high time to implement ambitious, transformative and cross-cutting measures in order to ensure the ability of current and future generations to sustain themselves.

Photo 2 by icon0.com from Pexels

More in this category: « Is your organization working to end the suffering caused by rabies? The Science is Clear - Reducing Meat Consumption to Help Reverse the Climate Crisis »
Twitter
back to top