A Global Pact for the Environment: Second Substantive Session

The second Substantive Session of the Ad Hoc Open-Ended Working Group (OEWG) Towards a Global Pact for the Environment took place from 18-20th March 2019 at UN Environment in Nairobi, Kenya. 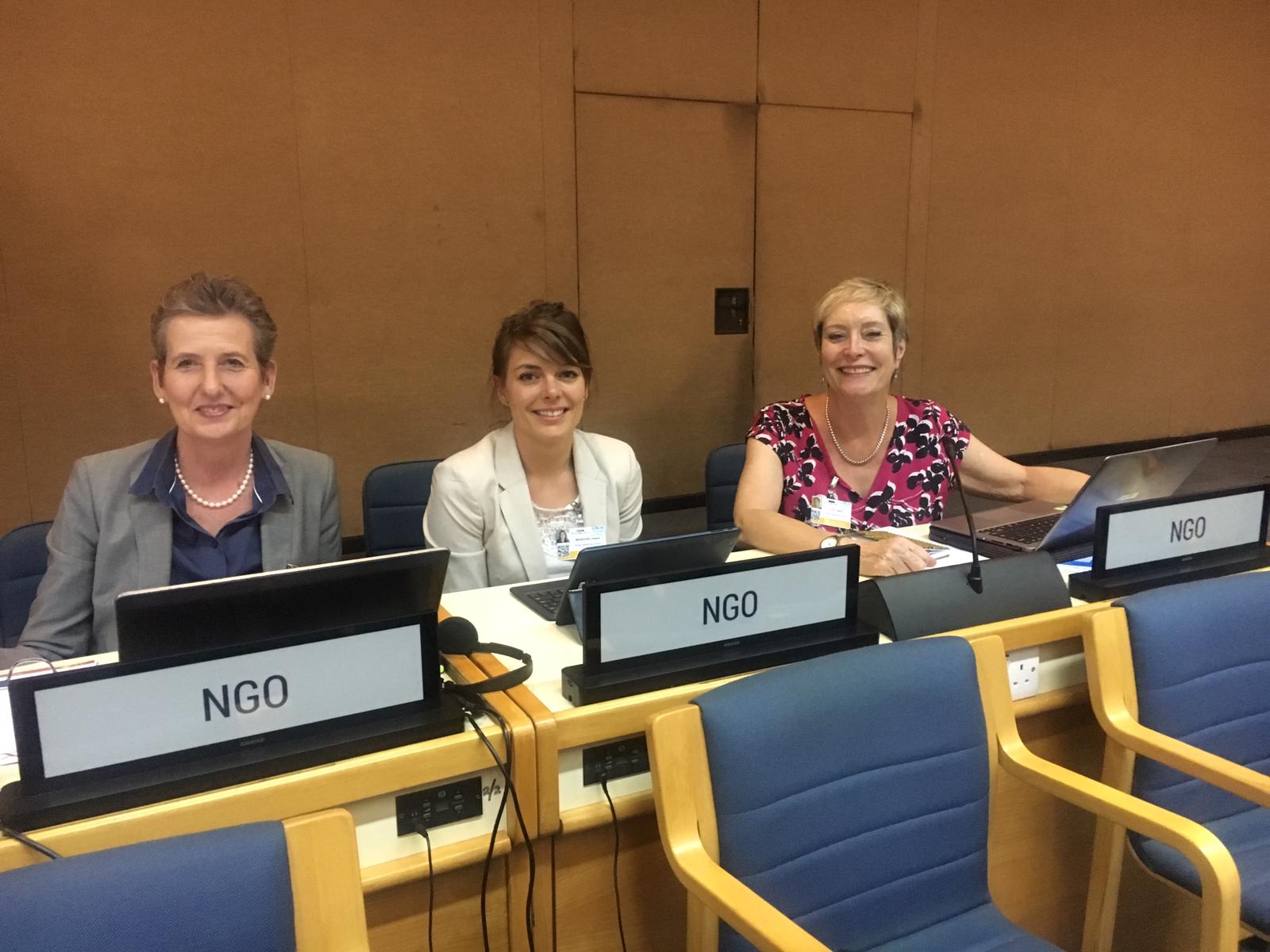 The first substantive session, which took place in January 2019, was covered in this WAN blog (and report). At that meeting, there were so many negative comments and remarks that we were concerned for the future of the Global Pact. However, the second substantive session was slightly more positive. Over the course of the three-day meeting delegates and stakeholders came together to address the fragmentation, lack of coherence, and general inadequacy of international environmental law. Discussions were guided by four questions relating to:

A full report of the meeting, including daily coverage, can be found here – courtesy of IISD Reporting Services.

The Co-Chairs gave an excellent oral summary of the meeting at the end, which will be added to the meeting website in due course. The statements are also being added to this.

The Global Pact for the Environment, proposed by an international group of experts coordinated by the Club des Juristes, is not a reinvention of the wheel but rather a compilation of existing legal principles and a much-needed step towards ensuring legal certainty and predictability. Despite provisions set forth in existing instruments, which have to some extent been disseminated and implemented through the help of governments and respective legal systems, the Global Pact would provide the legal community with the necessary tools to interpret existing gaps and ambiguities in international environmental law.

The general feeling of Non-Governmental Organisations (NGOs) was that the Global Pact would be a concrete instrument that would raise environmental standards and norms and strengthen their enforcement.

Other Options for Gaps

While many delegations discussed the pros and cons of a Global Pact that would codify environmental principles and rights, others (including NGOs) widened the discussion to include a variety of means of dealing with gaps, including:

WAN has been actively involved in this initiative since it was first formulated. We coordinated the NGO background paper for this session – on options for consideration to address gaps in international environmental legislation, governance and implementation.

We also took part in the drafting committee for this meeting, which prepared civil society positions and statements.
Statements for the session can be found here – under the Second Substantive session tab.

In addition, we made our own statements on two occasions.

We also submitted our Suggestions for the Way Forward, on the penultimate day of the sessions (in response to a general call from the Co-Chairs).

As the second substantive session closed on Wednesday, March 20th we are hopeful that momentum has been created. Many countries have spoken in favour of addressing the gaps that have come to characterise international environmental law and the options for filling these gaps.

The Third Substantive Session is scheduled for 19th to 22nd May 2019: At the third Ad hoc Open-Ended Working Group Member States and stakeholders will seek to forge an agreement on the next steps in the process, including the making of recommendations to the UN General Assembly.

More in this category: « Outcomes of the Fourth UN Environment Assembly (UNEA 4) Learning from the best at CAWSEL »
Twitter
back to top