On Wednesday May 22nd 2019, we celebrate the United Nations' International Day for Biological Diversity. The theme for this year, “Our Food, Our Health, Our Biodiversity”, highlights the crucial links between the sources of the foods we consume and their impact on human health and our planet’s biodiversity. On a day where we celebrate biological diversity, we need to evaluate the biggest threats to our environment and spread knowledge about the harmful effects of intensive food production on ecosystems. António Guterres, United Nations Secretary-General said, “From individual species through entire ecosystems, biological diversity is vital for human health and well-being. The quality of the water we drink, the food we eat and the air we breathe all depend on keeping the natural world in good health.” Intrinsic to keeping our planet healthy is ensuring that our food sources are sustainable, and that the welfare of all animals is protected. 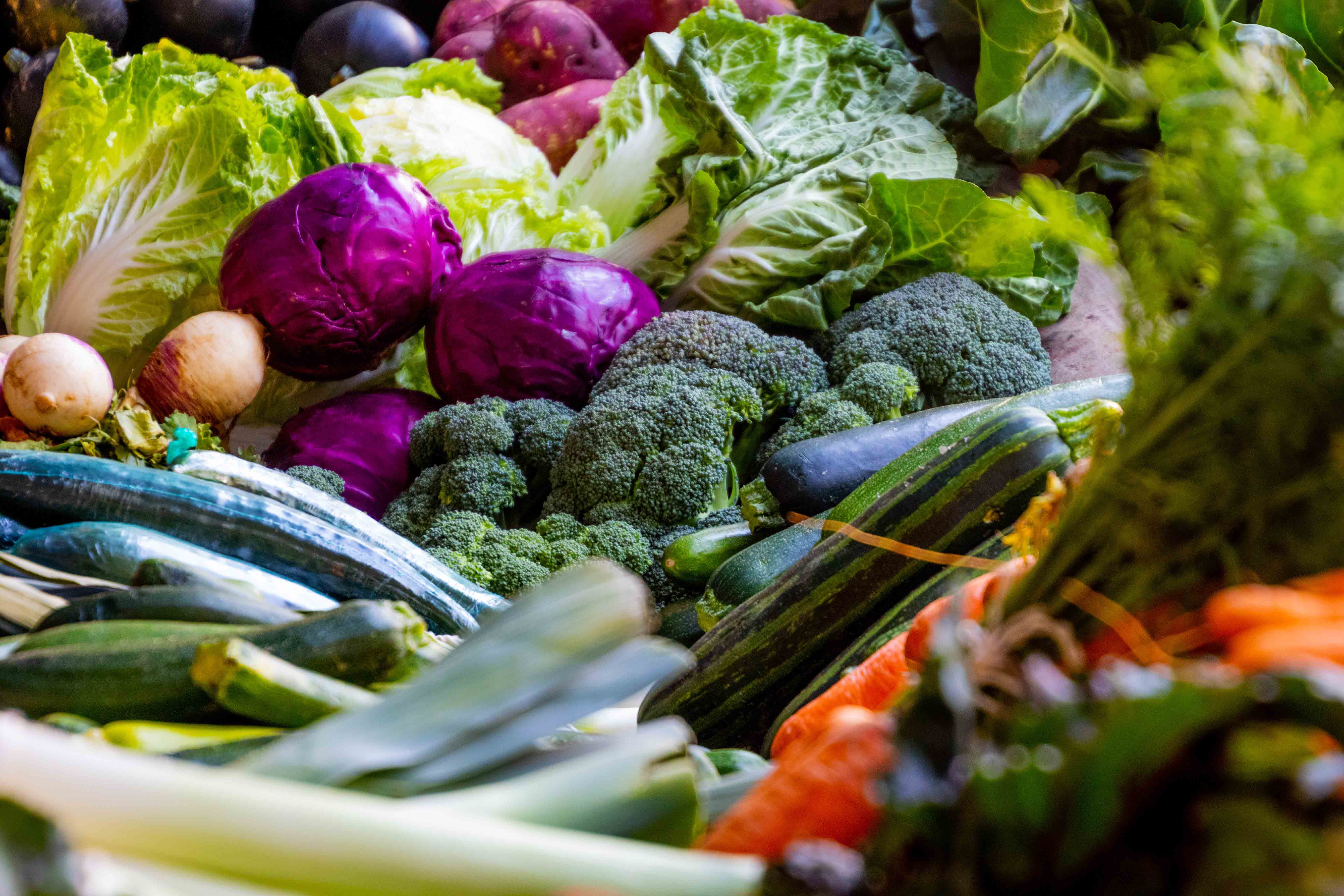 Contemporary agriculture and food systems are causing unprecedented environmental harm and contributing to the extinction of animal and plant species worldwide. A recent groundbreaking UN report highlighted that over 1 million species are facing extinction, with some expected to disappear within mere decades. Ecosystems, including food production systems, are reliant on thousands of organisms, from carnivores to pollinators for their survival. Intensive agriculture has widespread repercussions on the environment. The large amounts of animal waste that result from factory farming pollute aquatic environments and cause ocean dead zones, killing off hundreds of thousand of marine species in the process. Industrial animal agriculture also requires massive land areas for cattle feed production and grazing. These areas are acquired through indiscriminate deforestation, which disrupts and destroys the biodiversity of entire ecosystems. These are just a few examples of the dire harm that the prevalent food production systems are causing our planet. The rapid loss of biodiversity will have detrimental consequences on these ecosystems and the humans and animals that depend on them.

Sustainable food systems are inextricably linked to a healthier environment and better animal welfare. Promoting plant-based, locally grown diets can decrease our reliance on resource-intensive food production methods. What’s more, encouraging better animal welfare standards and supporting small scale-farming can increase productivity and dramatically reduce carbon costs and greenhouse emissions. The World Organization for Animal Health (OIE), a leading voice on setting global animal welfare standards, acknowledges animal sentience and that the use of animals carries with it the ethical responsibility of humane treatment. The OIE explicitly emphasizes that good “animal welfare is closely linked to animal health, the health and well-being of people, and the sustainability of socio-economic and ecological systems”. The African Union has also established that animals must be treated as sentient beings, and has included improved animal welfare enforcement, particularly in the agricultural context, as part of the African Union’s action for the implementation of the 2030 Agenda for Sustainable Development. It is encouraging that approaches recognizing the link between animal, human and environmental wellbeing are gaining support and recognition across the globe.

World Animal Net is thrilled to see the connections being drawn between agriculture and biodiversity on this International Day for Biological Diversity. A thriving, biodiverse ecosystem is at the core of both human and animal well-being. Celebrating the International Day for Biodiversity allows us to reaffirm our commitment to safeguarding animal welfare, preserving our planet’s resources, and ensuring that these vital resources continue to sustain future generations for years to come. Major policy-making bodies like the OIE and the African Union have formally recognized the need to address animal welfare in order to make agriculture sustainable. We look forward to seeing an increase in acknowledgement of animal welfare at the Convention on Biological Diversity (CBD) and the United Nations.

More in this category: « Learning from the best at CAWSEL Plant-based Meats Have Lift Off! »
Twitter
back to top