The Global Pact for the Environment: Many Gaps… Including in Political Will!

On 10 April 2018, the United Nations General Assembly adopted a resolution that paved the way for negotiations on a Global Pact for the Environment (Global Pact). The first substantive meeting on the Global Pact took place in UN Environment in Nairobi from 14-18 January 2019. World Animal Net (WAN) attended, and I was appointed one of the three coordinators for NGOs at the meeting, so it was a busy week! 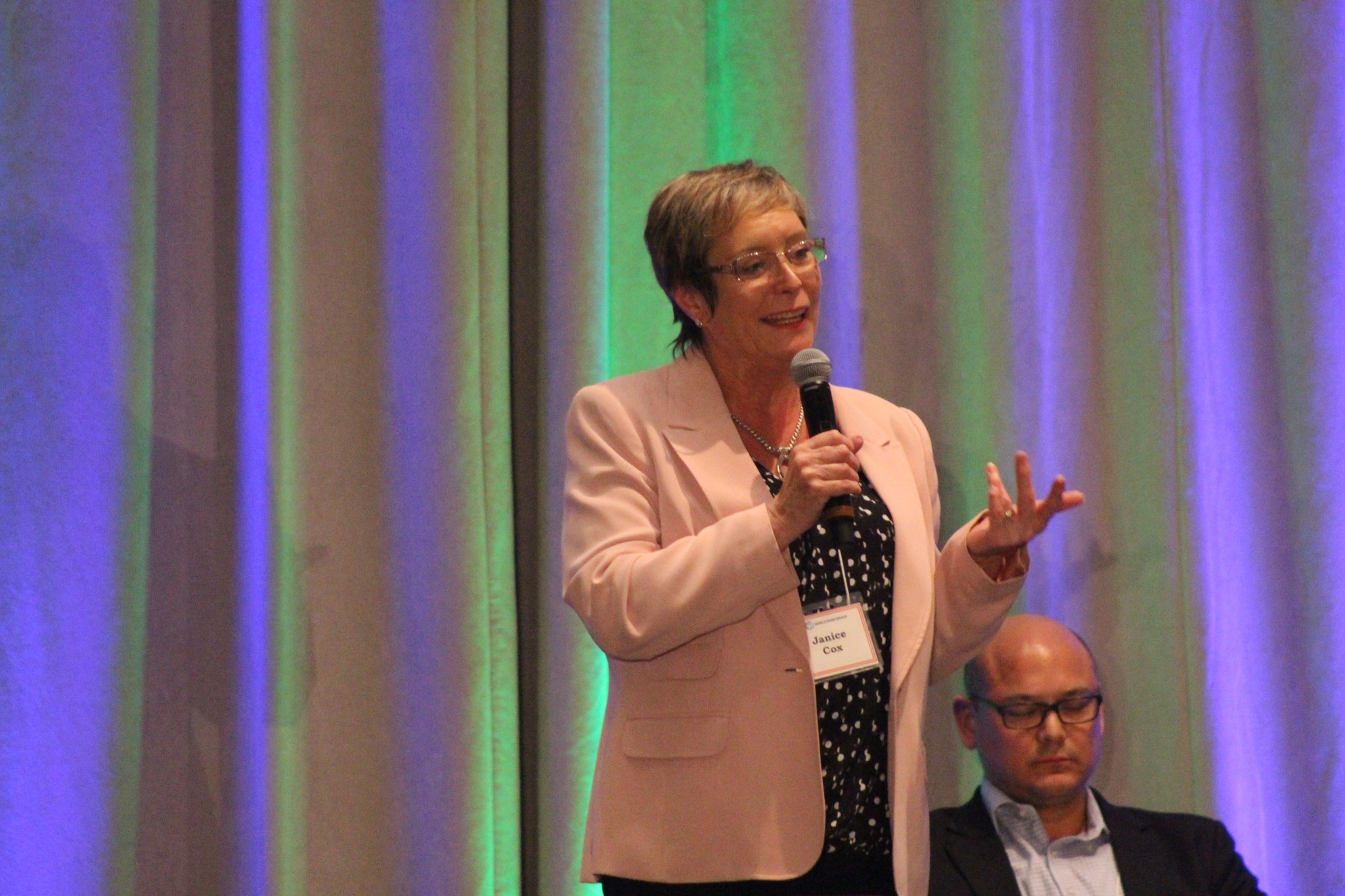 WAN and Compassion in World Farming (CIWF) were the only animal protection NGOs to be present at this meeting, which is a pity given its potential to make a real difference in key animal protection issues, such as wildlife and factory farming.

WAN made several statements to the meeting, which are recorded on the official website here.
We also contributed to other NGO statements.
WAN’s Briefing on the Global Pact is here.

Background on the Global Pact

The Global Pact for the Environment is an initiative aimed at creating an international treaty which would act as an “umbrella text”, codifying updated and improved environmental principles in one binding document, and establishing a universal right to an ecologically sound environment.” Its development was originally led primarily by France.

The preliminary draft of the Global Pact is here. However, the substantive meeting was not considering this draft, but the general principles involved.

There are already various conventions intended to protect wildlife habitats and species, like the Convention on Biological Diversity and the Convention on Migratory Species, yet threats to wildlife continue to intensify. This is in part because there are gaps in implementation, with a lack of coherence, monitoring, and accountability for non-compliance. If adopted, the Global Pact could make an important contribution by providing an overarching means of recourse if environmental obligations are not met by convention/treaty parties.

As regards factory farming, the Global Pact could have an impact on the duties and responsibilities of both governments and businesses – meaning that governments would need to regulate to control environmental impacts, and businesses would need to change their practices to prevent environmental impacts or be held financially responsible for these. Some of the principles which are being considered for inclusion would be enormously helpful, such as:

The meeting considered a report by the Secretary-General of the United Nations on “Gaps in international environmental law and environmental-related instruments: towards a Global Pact for the Environment”. This was a substantial report, which highlighted the many gaps in existing environmental regulatory regimes, instruments, governance and implementation.

There were many negative reactions from member states to the idea of a Global Pact, and uncertainties were expressed by some delegations about the need for action at the international level to deal with gaps. It was clear that some countries were concerned about issues such as trade, competitiveness, burden and cost of compliance, loss of sovereignty etc.

There were strong concerns from some NGOs and some delegations that this process could collapse if it was not championed. Many supportive delegations felt that it was important for NGOs to advocate strongly to keep the process, and the Global Pact, afloat.

The second substantive session will be considering options for filling gaps. It was recognized that such gaps could cover a number of areas – ranging from the Global Pact, principles, a human right to a clean and healthy environment, protection of environmental defenders, improved governance, harmonization measures, monitoring and implementation, economic/financial measures etc.

This could, therefore, provide civil society with an excellent opportunity to promote a range of improvements to strengthen international environmental measures.

WAN prepared a report on the meeting for NGOs, which is available here.