Dr. Anthony Nsoh Akunzule is one of the seven recipients of the World Veterinary Association’s (WVA's) Animal Welfare Award for the year of 2019. 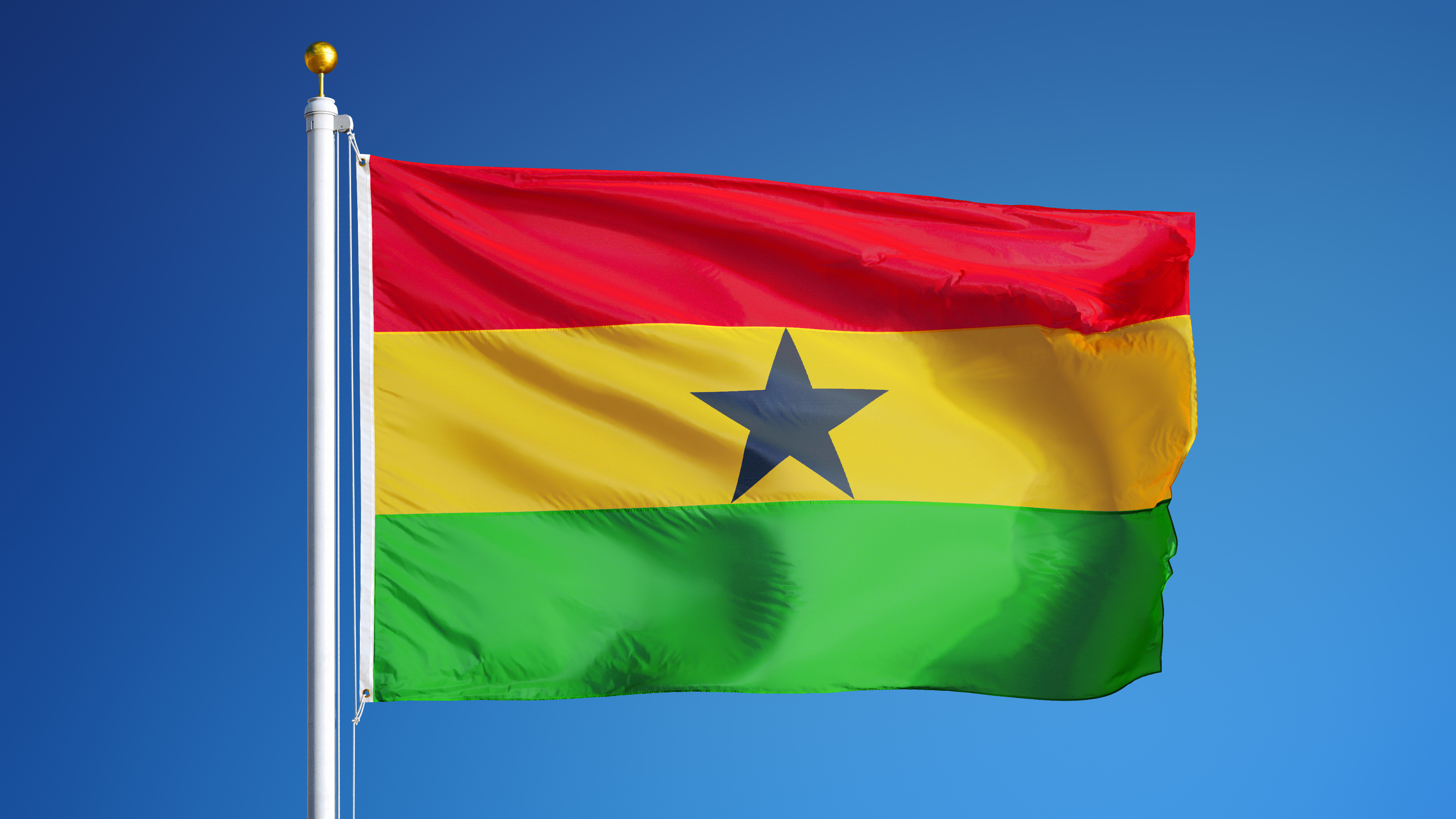 The WVA Animal Welfare Award is a highly competitive accolade given to veterinarians for outstanding work in protecting and promoting animal welfare. According to the WVA website, “The aim of the WVA Animal Welfare Awards is to recognize and reward veterinarians who in their daily lives contribute to the protection and welfare of animals and have provided outstanding and exemplary welfare-related services to animals, animal owners, fellow veterinarians, and the public.”

World Animal Net’s co-founder, Janice Cox, met Dr. Akunzule at the 1st Conference of the Pan African Alliance for Animal Welfare (PAAWA), which took place in Kenya in September 2013. He had been nominated to attend by the African Union’s Interafrican Bureau for Animal Resources (AU-IBAR) as a West African representative. During the meeting, AU-IBAR pointed to the need for a West African Regional Animal Welfare Strategy (RAWS), and Dr. Akunzule grasped the challenge, inviting Janice to help him with the task.

Dr. Akunzule’s professionalism and dedication to animal welfare spurred him to look for further training on animal welfare. Janice researched available courses, and he chose and attended the Cambridge University Course on Animal Welfare, Science, Ethics and Law (CAWSEL), which covers the science and ethics of animal welfare for farmed, zoo, companion animals and horses. His training was sponsored by the Douglas Houghton Memorial Fund.

Janice says that Dr. Akunzule was "committed, effective and a real pleasure to collaborate with."

The 2019 Global Animal Welfare Award will be presented to Dr. Akunzule at the Awards Ceremony on April 2019 in San Jose, Costa Rica during the welcome reception of the 35th World Veterinary Association Congress.

World Animal Net is tremendously proud of Dr. Akunzule for his contributions to animal welfare and the receipt of the WVA Animal Welfare Award.

More in this category: « The Global Pact for the Environment: Many Gaps… Including in Political Will! UN Environment Assembly Side Event to Cover Sustainable and Humane Food Systems »
Twitter
back to top