I have just returned from a UN Environment consultation meeting for Major Groups and Stakeholders (MGS) which took place on March 21st 2018, prior to the joint meeting of the Bureau of the United Nations Environment Assembly and the Committee of Permanent Representatives (member state representatives). It was an honour to be invited on behalf of World Animal Net (WAN), especially as one of just 15 selected MGS representatives (from a total of 423 accredited organisations)! 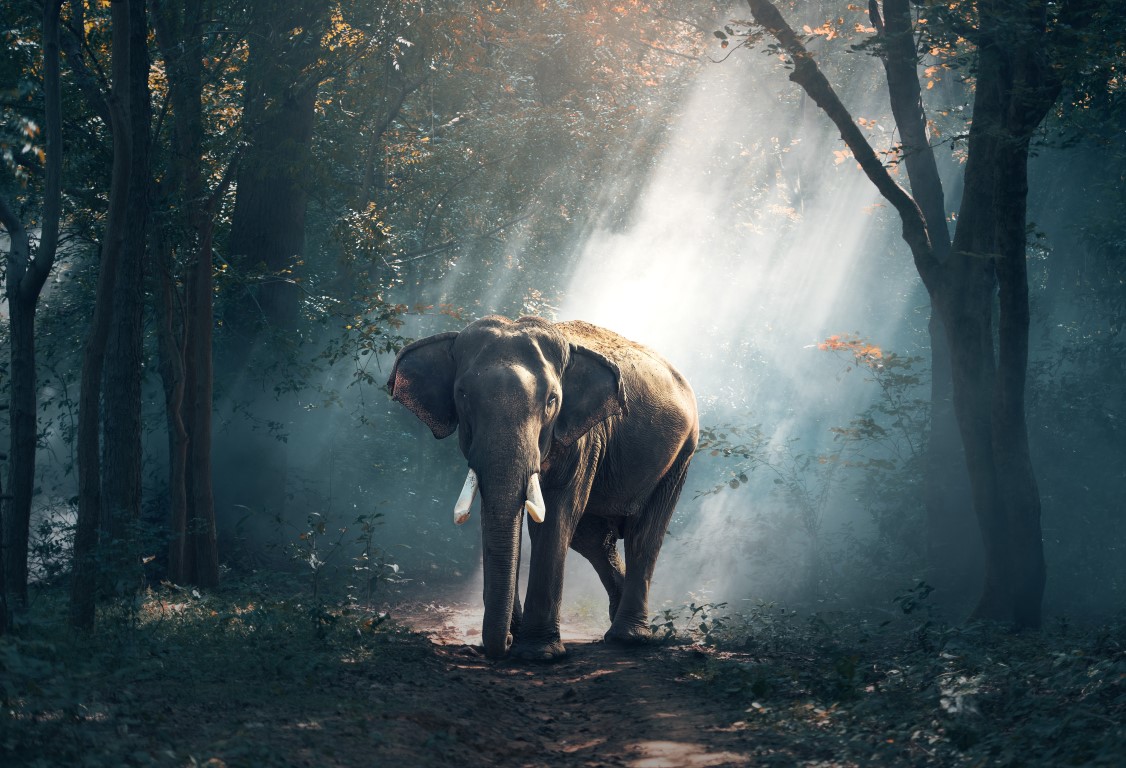 This meeting was followed by a half-day Open Meeting between Member States and Stakeholders on 22nd March.

The MGS meeting was ably organised by UN Environment’s Civil Society Unit. It was broken into four sessions, at which four separate themes were considered:

Each one of these sessions was facilitated by a MGS member, and I was asked to facilitate the last session.

A bullet point summary of the combined positions of MGS on each of these issues can be found here. Also, some further background information below.

Follow-up to the 2017 Assembly

Discussion on the Theme of the 2019 UN Assembly

The MGS meeting favoured the suggested theme of “Sustainable Consumption and Production” (SCP), as it met the criteria established by UN Environment and agreed by Member States permanent representatives. It also included much scope for addressing key concerns of the Major Groups in a preventative and sustainable way. Many members expressed serious concerns about the suggested theme of “innovation”, particularly if this was viewed as high-tech/scientific solutions. UN Environment stressed that although this would be discussed by Member States, the final decision was for the UN Environment Bureau.

MGS were keen to see the progressive development of stakeholder engagement, with resources and support for civil society participation. They suggested that UN Environment explored stakeholder engagement practices in other UN agencies (the Committee on Food Security was mentioned as allowing full participation in discussion); and that good practice should also be introduced for Regional Preparatory meetings.

This session, which I facilitated, examined good practice in stakeholder engagement, and how to maximise the impact of this engagement in terms of outcomes. It was a participatory session. MGS were seeking full consultation – including on aspects such as meeting structures, processes and agendas, so good models of participation could be built in at preparatory stages.

The Open Meeting between Member States and Stakeholders which took place on 22nd March provided an opportunity for MGS to have an in-depth discussion with Member States’ Ministers and Permanent Representatives. The meeting was broken into two sessions: The first covering follow-up to the third UN Environment Assembly (UNEA 3), and the second considered preparations to the fourth Environment Assembly (UNEA 4).

The two sessions were structured in “talk show” format, with a moderator and selected panellists (a small group of Member States and MGS representatives). I was selected to be one of the two MGS representatives for the second session. The bulk of discussion in this revolved around the theme of the next UN Environment Assembly; but there was also time to include some MGS points about meaningful stakeholder engagement.

Theme of the 2019 Environment Assembly

Following the meetings described above, there was a Joint Preparatory Retreat (22-23 March 2018) between the Committee of Permanent Representatives and Regional and Political Groups to further consider these questions in a closed session. There are more documents relating to this meeting here.

The Secretariat has committed to circulate a summary of the Joint Preparatory Retreat of the Bureaux of the UN Environment Assembly and of the Committee of Permanent Representatives. This should appear on this web page, when ready.

WAN has now prepared and sent comments and suggestions for Major Groups, UN Environment and the Committee of Permanent Representatives on ways in which this theme could be approached to provide maximum benefits for the environment and sustainable consumption and production.

The UN Environment Assembly was a confusing forum for civil society, with multiple (and often parallel) meeting sessions, and various outcome documents. Because of this, WAN has now produced a guidance document for animal protection organisations working at the UN Environment Assembly to help them to navigate the process for more effective advocacy in future meetings. This can be downloaded here.

More in this category: « Call for Participation in Voluntary National Reviews! WAN Authors Blog on Earth Law Center Website »
Twitter
back to top