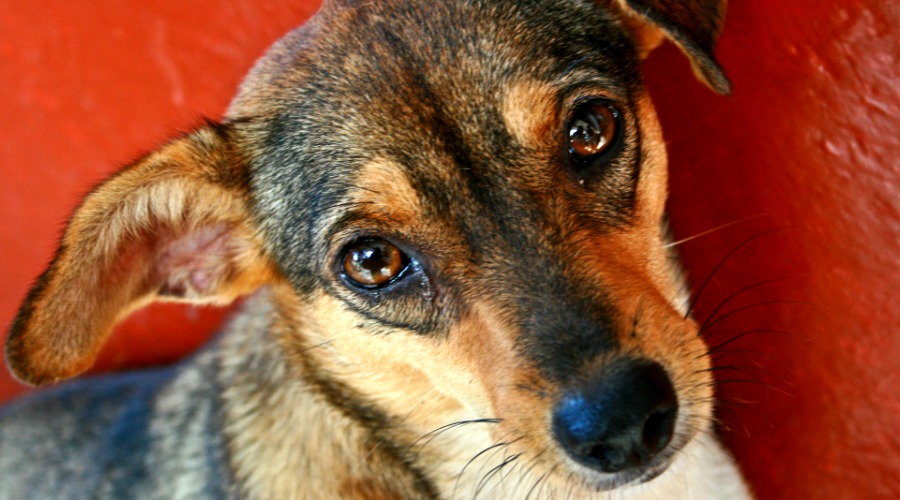 In this new chart and summary notes, we’ve identified more than 90 nations that now provide for at least some level of protection to animals in their constitutions. However, few of these have comprehensive provisions aimed specifically at protecting animals – so although the situation has started to improve, there is still much advocacy work to be done!

What is a constitution and why is it important for animal protection?

A constitution typically comprises a broad set of principles and rules that outline how a government can exercise power in certain areas, and often includes fundamental rights and duties of the state and citizenry. Today, nearly all nations have a written constitution, though some have been written or revised very recently. Constitutions are important for animals in that they commonly establish basic principles on how animals are to be regarded and treated by citizens and how animal welfare is to be regulated by the government. Strong provisions may serve as the basis for strong legislation for animals, and may offer extra protection where questions on the treatment of animals are presented in a court of law. Moreover, as constitutions often supersede national and local laws, strong constitutional protections may prevent laws that can ultimately be detrimental to the interests of animals.

What types of protection are animals given?

The levels of protection granted to animals by world constitutions vary widely. For example, many constitutions are written with an eye toward conservation, protecting animals primarily as valuable resources. Others consider the welfare of all animals, whether endangered or not. For instance, the Egyptian constitution provides that the state commits itself specifically to the prevention of cruelty against animals. Numerous constitutions grant specific power to legislative bodies to regulate the treatment of animals. In researching provisions, World Animal Net included any constitution which contained provisions that could reasonably be interpreted to impact animals in a positive manner. Thus, we included constitutions which protected “biodiversity,” “nature,” and “living things.”

What are the main takeaways from this project?

World Animal Net is pleased that the constitutions of so many nations contain provisions that may positively impact the treatment of animals. This indeed is a tremendously positive step in the right direction. It is important to note, however, that whether or not a constitution contains provisions protecting animals, animal friendly legislation and case law are necessary to move toward a world in which animals are treated humanely and with compassion. For nations protecting animals in the constitution, we look forward to increased awareness and effective enforcement of such provisions, complementary legislation, and strengthened provisions in the future. For nations whose constitutions have yet to include animals, we hope that a new conversation can emerge—one that will ultimately lead to a world in which every nation can make the humane treatment of animals a fundamental principle to live by.

Want to see where your country stands? Check the chart out, here.

More in this category: « Top International Victories for Animals in 2014 Humane Education Pilot Project: Results Out! »
Twitter
back to top