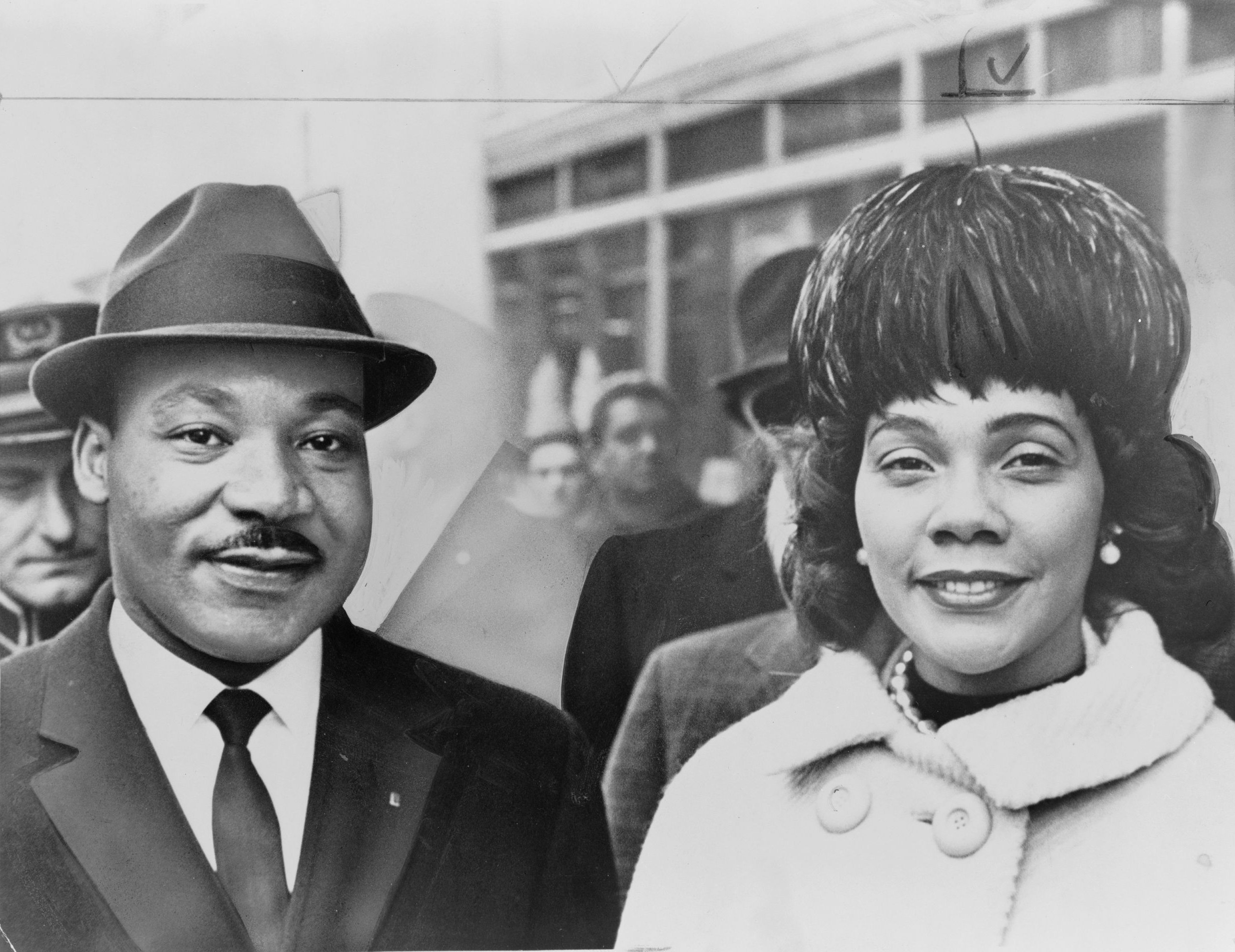 Martin Luther King has always held a special place in my heart, as an inspired and driven fighter for social justice. As I write this blog, I feel the same surge of love and respect that he has always engendered in me. And I am reminded of the time I visited the Martin Luther King Jr. Center in Atlanta, and sat in the Ebenezer Baptist Church where he used to preach, listening to a recording of his sermons and speeches. I was moved beyond words, with tears rolling down my face.

So how could an individual inspire a whole social change movement? And continue to inspire future generations, even after his death?

I think we can find the answers to these questions in his approach, and in his words.

Martin Luther King was a visionary. He listened to his conscience, and was never afraid to speak out for justice. But he did not make an enemy of injustice, and did not harden his opposition into hatred. Instead, he shone his light onto the wrongs of society, and dreamed of a better and fairer future.

Martin Luther King delivered his famous “I Have a Dream” speech from the steps of the Lincoln Memorial during the March on Washington for Jobs and Freedom on August 28, 1963. It was a defining moment for the American Civil Rights Movement. He spoke from his heart, about his vision for a more just tomorrow; and his words inspired the crowds and touched the conscience of America. According to U.S. Representative John Lewis, who also spoke that day as the president of the Student Nonviolent Coordinating Committee, "By speaking the way he did, he educated, he inspired, he informed not just the people there, but people throughout America and unborn generations."ii

Martin Luther King studied Gandhi’s principles and methods. However, his situation was slightly different from Gandhi's, so he adapted these principles accordingly. The major principles of King’s non-violence movement were:

I remain convinced that the Universe is on the side of justice, and that right will prevail. (We all need to hold firm to this belief in order to find the strength to continue to fight for justice for our fellow non-human animals in the face of such entrenched opposition). I am also realistic enough to know that change will not happen overnight. We need to use all the strategies, skills and experiences at our disposal to advance the animal protection movement. We also need great orators to speak out against the cruelties and injustices daily perpetrated on animals.

“Our lives begin to end the day we become silent about things that matter." Martin Luther King, Jr.

Martin Luther King may have adapted rather than invented these non-violent strategies, but his understanding and application of them led to the beginnings of a massive social change movement, and encouraged other movements on the world stage. Furthermore, the way in which he himself learned the theory and practice of civil resistance is a reminder to each of us that these methods are neither intuitive nor spontaneous; they’re a strategic system - using logic, skills and techniques that must be learned.iii

There is much that leaders of the animal protection movement could learn from Martin Luther King’s approach and methods. We need all the tools in the social change armoury. That is why World Animal Net has researched and developed its course on ‘Strategic Advocacy for Animal Welfare’, and made this freely available on our website.

King’s civil rights movement is one of those covered in the first module of this course, which examines Social Change and Social Change Movements. Martin Luther King was wise enough to study and learn about Gandhi’s methods, and we should also study at the feet of these masters.

Martin Luther King was not a known animal advocate or vegetarian. But Gandhi was. And interestingly, Martin Luther King’s second son, Dexter Scott King, is a vegan and animal rights activist; and King’s widow, Coretta Scott King, was also a vegan for the last ten years of her life.iv Over the years, the logical extension of King's vision has appropriately reached (albeit posthumously) beyond human concerns, to include the animals. This is only right and just: After all, in the words of King’s mentor, Gandhi, "The greatness of a nation and its moral progress can be judged by the way its animals are treated.”

And in his own words:

Martin Luther King was assassinated in 1968 ... but his dream lives on, and his spirit and inspiration still touch lives across the world.

More in this category: « Humane Education Pilot Project: Results Out! Joint Declaration Calls for Improvements in Animal Welfare »
Twitter
back to top