Top International Victories for Animals in 2014

As 2014 comes to a close, we at WAN recognize that there is much work to do to make the world a better place for animals in 2015 and beyond – see our Twelve Wishes for 2015. At the same time we are thrilled to celebrate tremendous victories for animals in all corners of the globe. Many of these victories came about after the tireless efforts of the animal protection community that we are dedicated to serving. Our top picks are below: 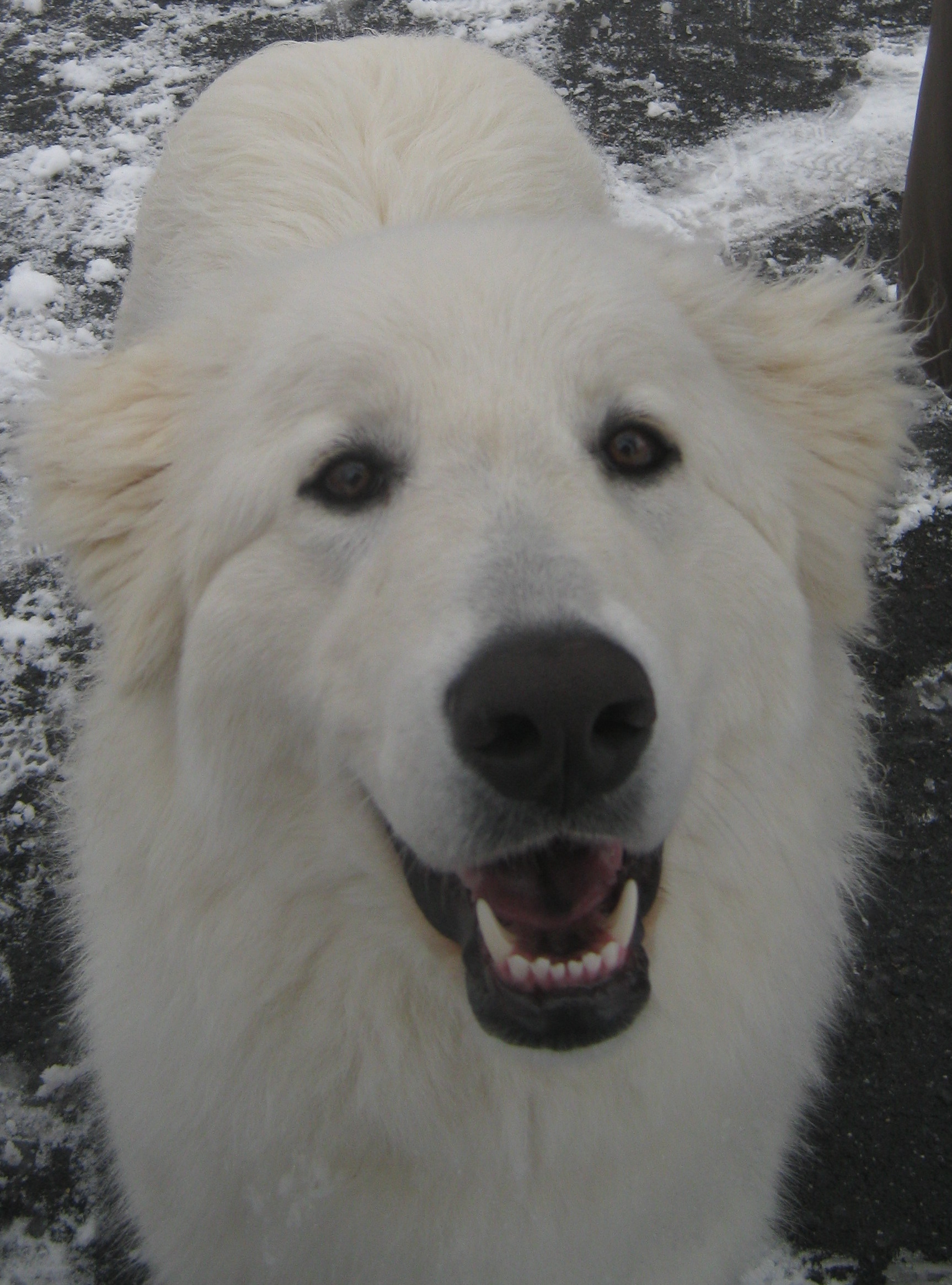 This year, not only did India ban cosmetic animal testing within the country, but it also became the first country in Asia to ban the importation of such products.

Effective January 1, 2015, the use of live animals in many military medical training programs will be halted.

This year, the National Farm Animal Care Council introduced a new Code of Practice that essentially bans the lifelong confinement of pigs in gestation crates, or confinement systems so small that the animals are unable to turn around.

Norway, the Netherlands and Mexico

All three countries became part of a global movement to approve either a partial or total ban on wild animals in circuses this year. For a more comprehensive list of such bans, visit Animal Defenders International.

We’ve recently learned news that the World Organization for Animal Health (OIE) is working on a Global Strategy for Animal Welfare.

Declared by the United Nations, World Wildlife Day was celebrated around the world for the first time, bringing global awareness to the need to protect vulnerable species.

In a landmark legal ruling for an orangutan, a court in Argentina ruled that the animal was entitled to basic legal rights, including the right to freedom from captivity in a zoo. We will be watching as similar cases are brought elsewhere in the world.

Both countries recognized animal welfare in legislation for the first time.

The Appellate Body of the WTO upheld the EU’s ban on seal products on moral grounds.

This year, Kenya achieved a victory for the animals in integrating animal welfare into its national curriculum.

We are happy to say that these victories are only a short list of countless other positive achievements for animals in 2014 around the world. We’re looking forward to even more good news in 2015!