Champion of the Global Pact for the Environment in Surprise Resignation

Nicholas Hulot, France’s Minister of Ecological and Inclusive Transition, dramatically resigned from his Ministerial position live on French Television (France Inter) on Tuesday 28th August. Hulot’s resignation apparently came after a period of soul-searching, and the stark realisation that his government was simply not doing enough to tackle the urgent environmental challenges of the day. In his own words:
“I do not understand how we can each stand by at the gestation of a well-announced tragedy with a form of indifference. The planet is in the process of becoming an oven, our natural resources are running out, biodiversity is melting like snow in the sun. And it's still not considered a priority issue.” 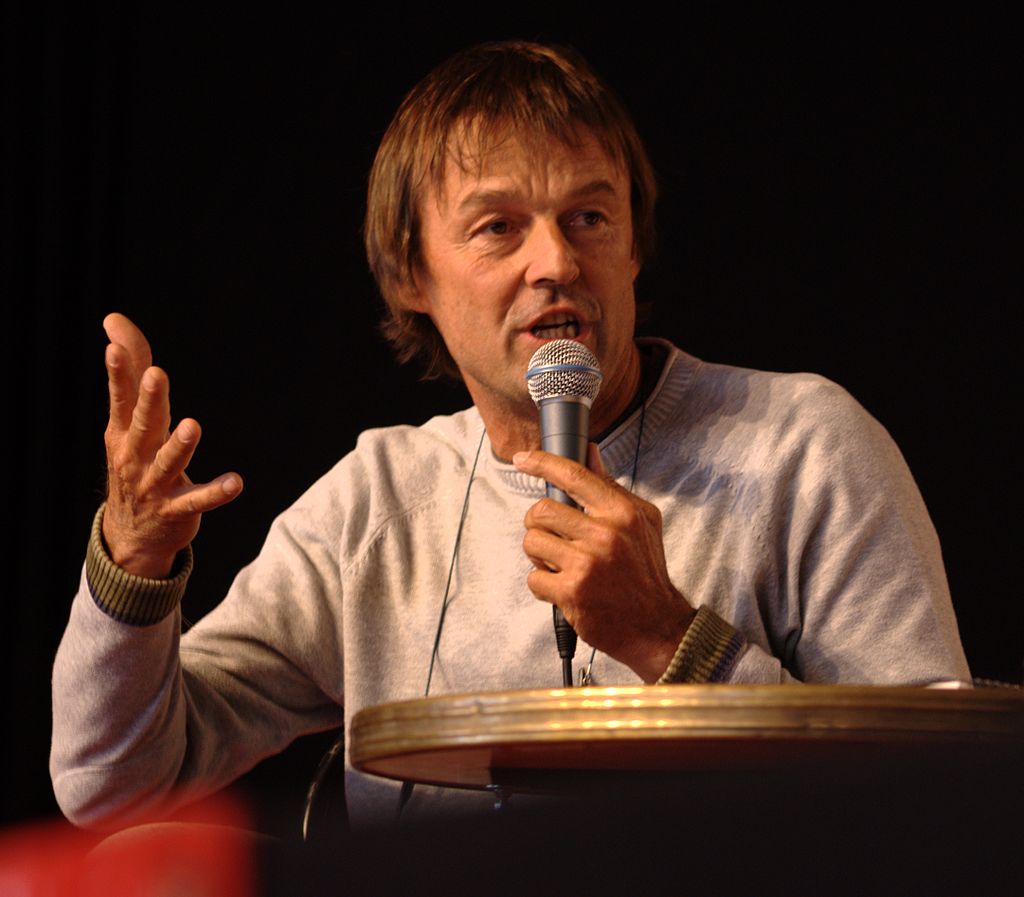 Hulot was a staunch and high-profile environmentalist in France, having been a photo-journalist and TV presenter before becoming a Minister. He was also a champion of the French-led initiative to develop a Global Pact for the Environment.

Hulot’s environmental credentials had provided strong support to Macron’s image in environmental leadership. However, his resignation tells much about the current realities of the global political agenda and priorities.

As reported in the Guardian newspaper, Hulot’s departure is a major blow to Macron and calls into question the French president’s credibility on the environment. Though he did not make environmental issues a major part of his election manifesto last year, Macron subsequently attempted to push them to the forefront as a symbol of progressive politics and to counter Donald Trump’s decision to take the US out of the Paris climate accord.

Hulot, who was one of the most popular ministers in the French government, told French radio the “mini steps” taken by France and other nations to slow global warming and avert a collapse of biodiversity were inadequate. “I don’t want to create the illusion that we’re facing up to it,” he said. “I can’t lie to myself any longer.”

Many of Hulot’s challenges related to the way in which environmental considerations are frequently made to take a back-seat to vested economic interests. For example, despite his repeated calls to close nuclear power plants, Hulot was forced to announce in November that France would not be able to meet a 2025 deadline to reduce by half the amount of electricity produced by nuclear energy.

His efforts to phase out the use of glyphosates in France over the next three years also reached a hurdle, after conflict with the Ministry of Agriculture, and it was suggested the government could continue to authorise the broad-spectrum systemic herbicide. This despite the recent successful court action against Monsanto, featuring exposure to their herbicide Roundup causing non-Hodgkin lymphoma. French lawmakers also recently voted against a measure backed by Hulot banning pesticides.

Hulot felt stymied by the “presence of lobbies in circles of power”. He also pointed to Macron’s recent decision to lower the price of hunting permits in France, ceding to pressure from the National Hunting Federation.

This is all a product of our current development paradigm prioritising economic growth, as measured by rising Gross Domestic Product (GDP). Whereas in reality a healthy environmental is the foundation of all sustainability.

Indeed, sustainable development is frequently presented as a three-legged stool – with the three equal pillars being the economy, society and the environment. However, every thinking person will instinctively understand that in reality it is the environment which underpins every aspect of sustainability. Without a healthy environment, we have no future on earth.

This is why we need, more than ever, to embrace the call of the UN’s NGO Major Group for a new development paradigm that prioritises the flourishing of humans, nature, and animals. When will society realise that our current values are skewed, and destroying our planet, our humanity, and our future?

Global Pact on the Environment
France 24 article on Hulot’s resignation
Politique: Hulot announces his resignation
The Guardian: French environment minister quits live on radio with anti-Macron broadside - Nicolas Hulot says he is leaving government because president is not doing enough to meet environmental goals
Vincent Luchesse: The resignation of Nicolas Hulot underlines our inability to think of the future
The faulty three-legged stool model of sustainable development