The Science behind the UN's Recognition of Culture in Cetaceans

On Sunday, November 9, after 6 days of deliberation, the United Nations has moved to protect a number of species under the Conservation of Migratory Species (CMS) international treaty. Notably, the UN also officially recognized the existence and importance of culture in cetaceans, which includes whales, dolphins and porpoises, by adopting a resolution to include cultural considerations when planning cetacean conservation measures. This decision will also create a scientific advisory group to look at the issue more closely. 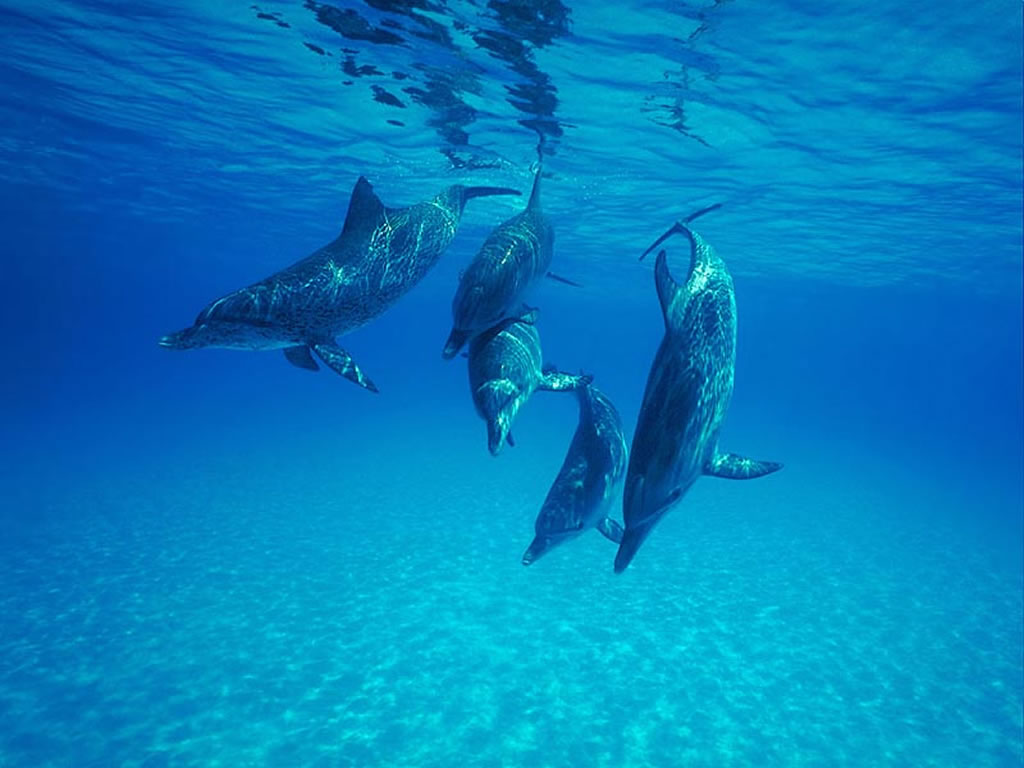 In the official report on culture in cetaceans which was published by the CMS earlier this year, “culture” was defined as “information or behaviours that are shared by a community and acquired through social learning from conspecifics.” Using this working definition, the workshop debated the importance of culture to conservation efforts. The major recommendations of the workshop included:

These are some major statements and recommendations for the field of wildlife conservation management—a field too often more preoccupied with simple numbers and genetics than the intrinsic worth of an individual to its community. In fact, the report explicitly states that while “biologists studying elephants, primates and cetaceans [are] becoming more and more aware of these issues, there [is] a need to get the message out to the conservation management community.”

So all this begs the question, what does the scientific basis for “culture” in cetaceans or other species look like? The workshop gathered a host of experts in the field who were given the chance to present their research and findings and which will subsequently be compiled into a scientific review of culture and its implications for conservation. Here are some highlights from the report:

You can view the entire report, which has extensive references to the primary scientific literature, here.

Photo credit: "5 Dolphins_Save_These_Beautiful_Creatures" by Jay Ebberly, used under CC BY 2.0

More in this category: « Quiz: How Well Do You Know What That Fish Is Thinking? Smoke and Mirrors: Three Things You Should Know About the Mirror Self-Recognition Test »
Twitter
back to top