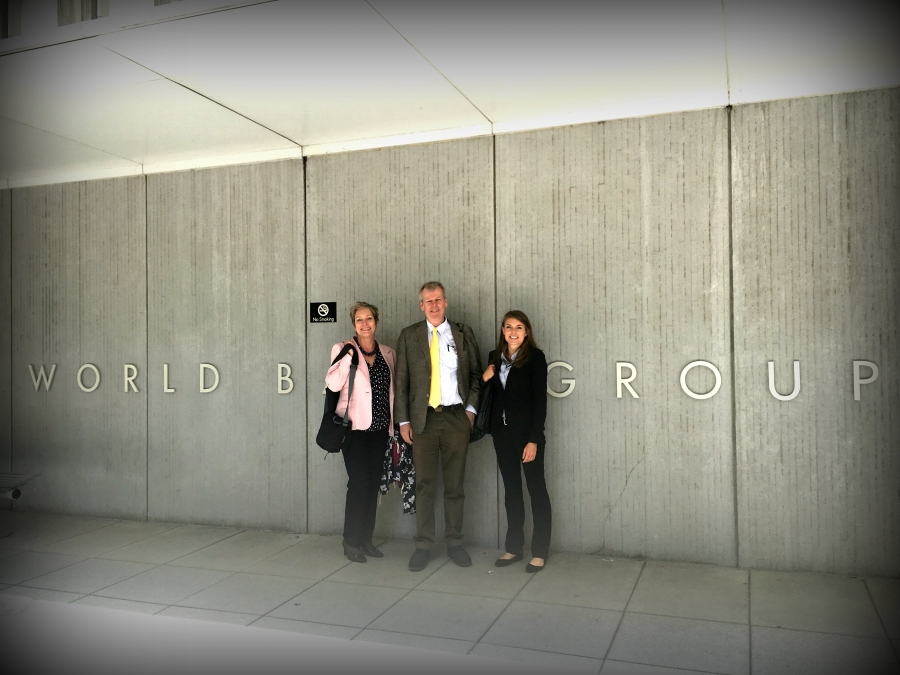 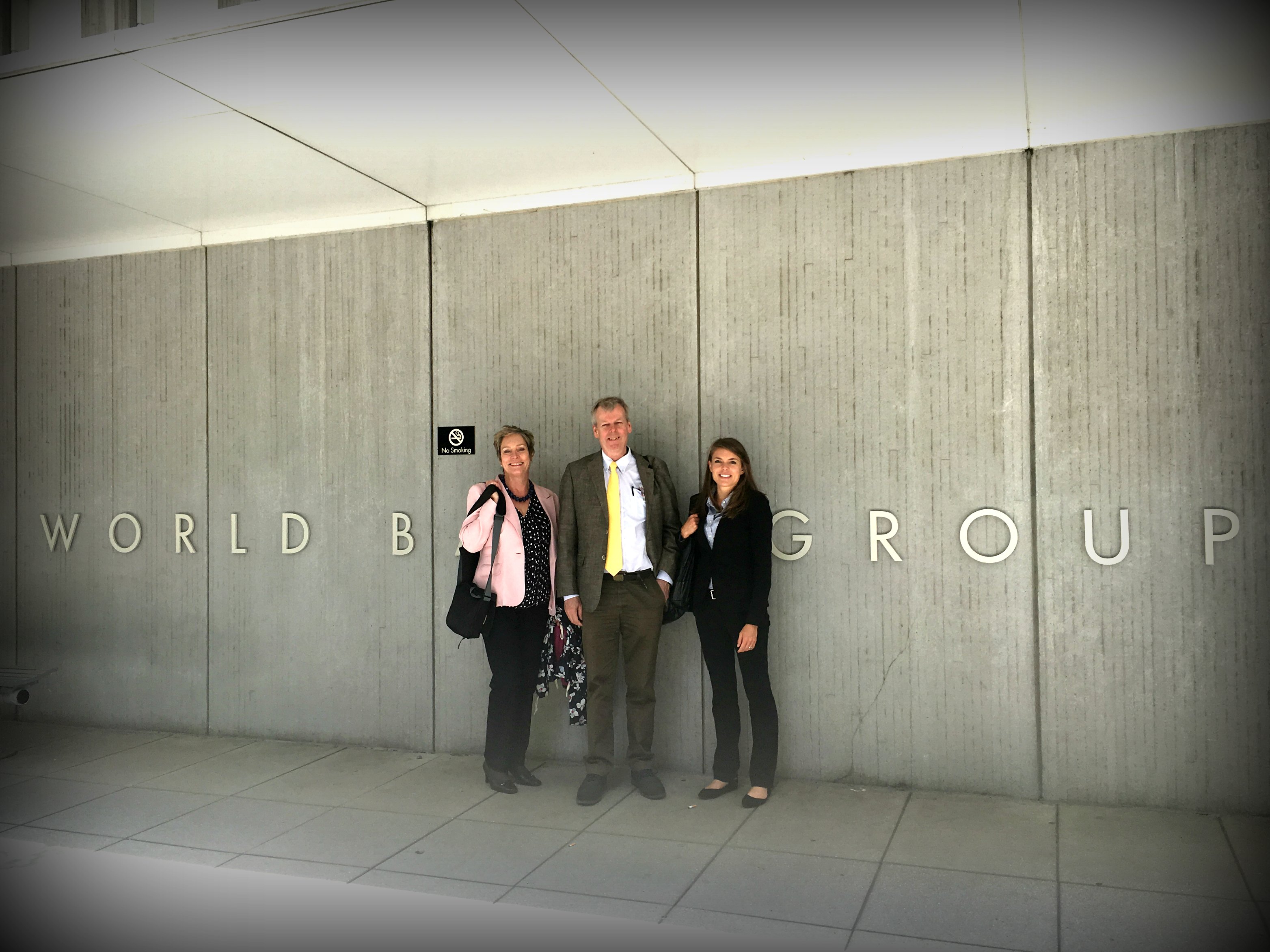 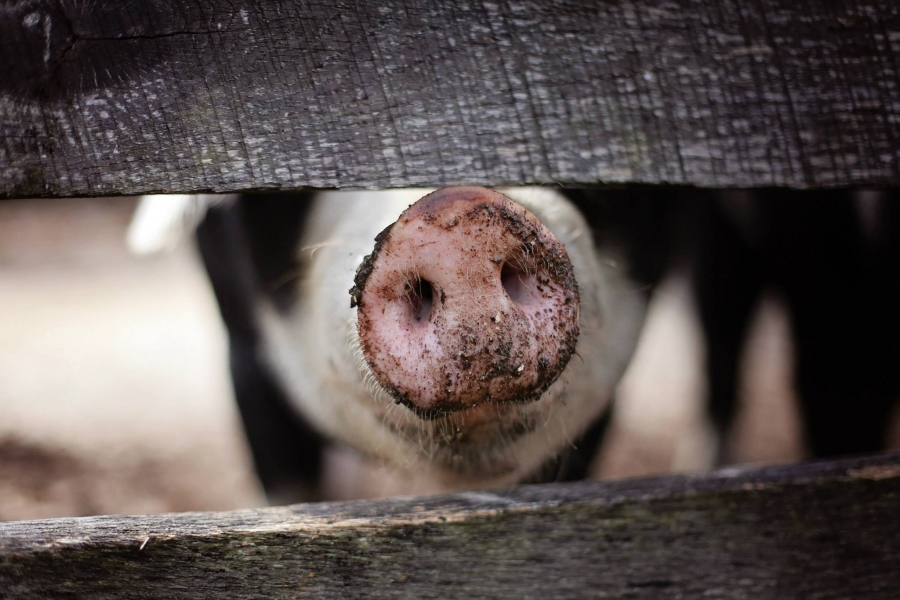 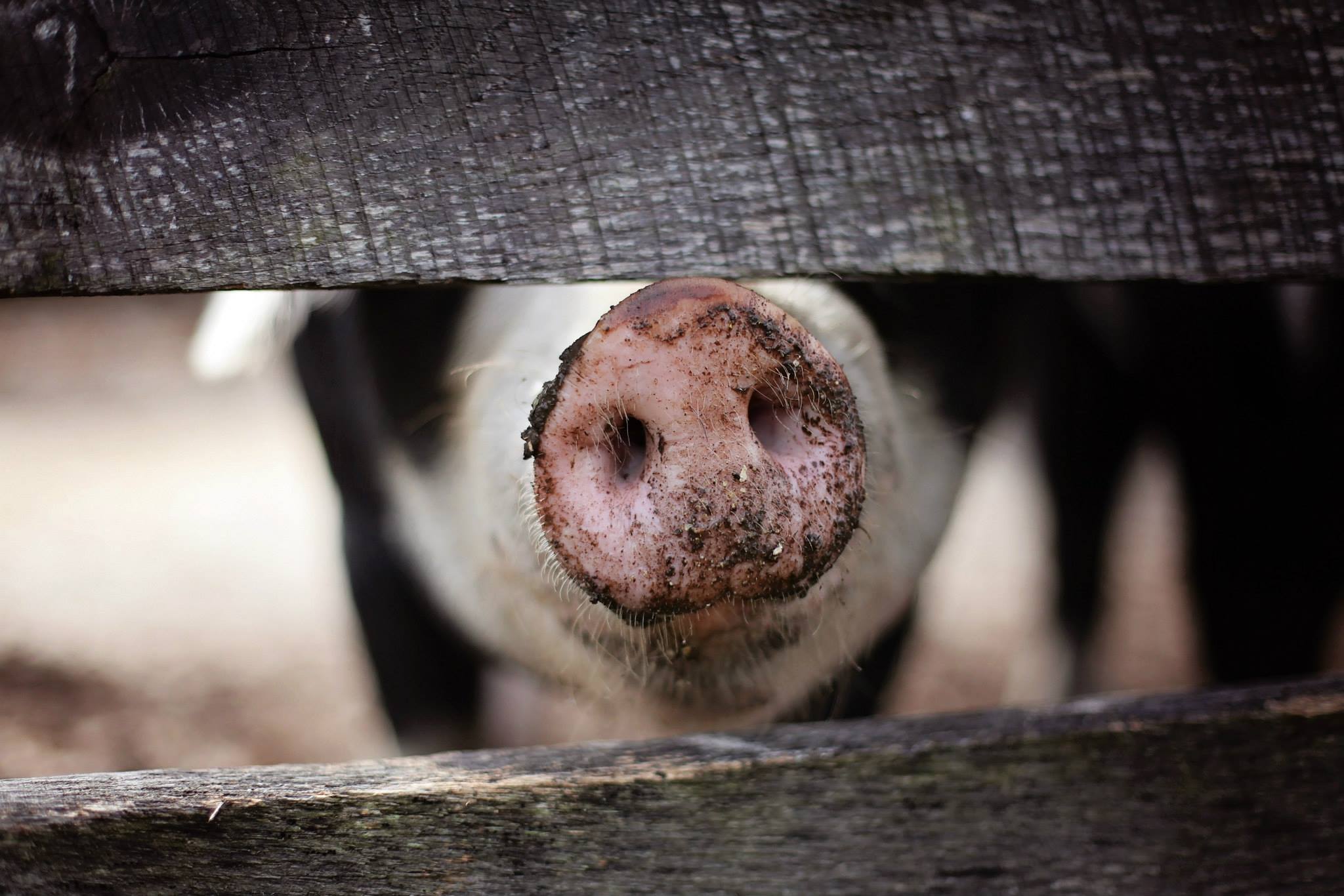 Written by Asia for Animals Coalition 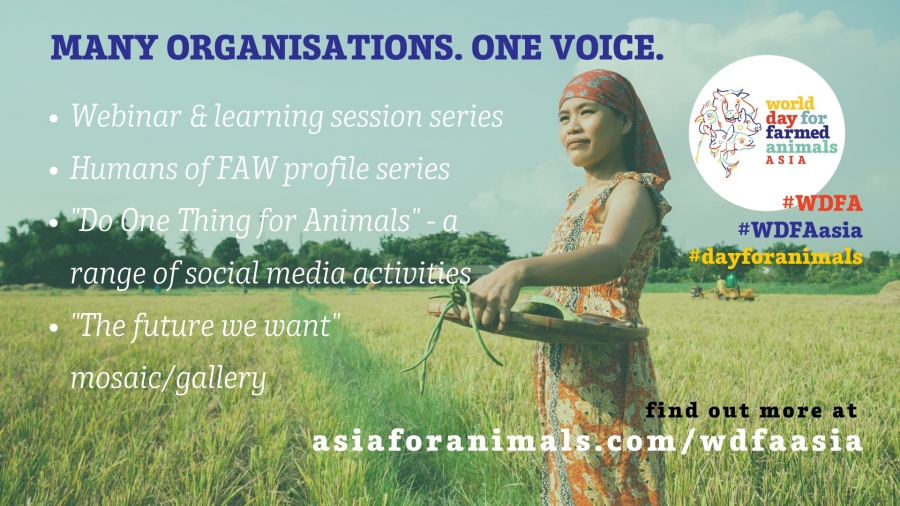 World Day for Farmed Animals Asia is on October 2nd and the Asia for Animals Coalition is supporting a great program of webinars and other activities in the lead up, beginning 28th Sept. We would be delighted to have you participate in this great collaboration to shine a light on the growing movement for farm animals across Asia.

Everything you need to know is on THIS SITE

Know someone who is a hero for farm animals in Asia? Tell us their story HERE and we will publish as part of the “Humans of Farm Animal Welfare” profile series.

TELL US about your participation HERE and we will add it to the site & promote your activities via socials.

Any questions, please direct them to This email address is being protected from spambots. You need JavaScript enabled to view it. 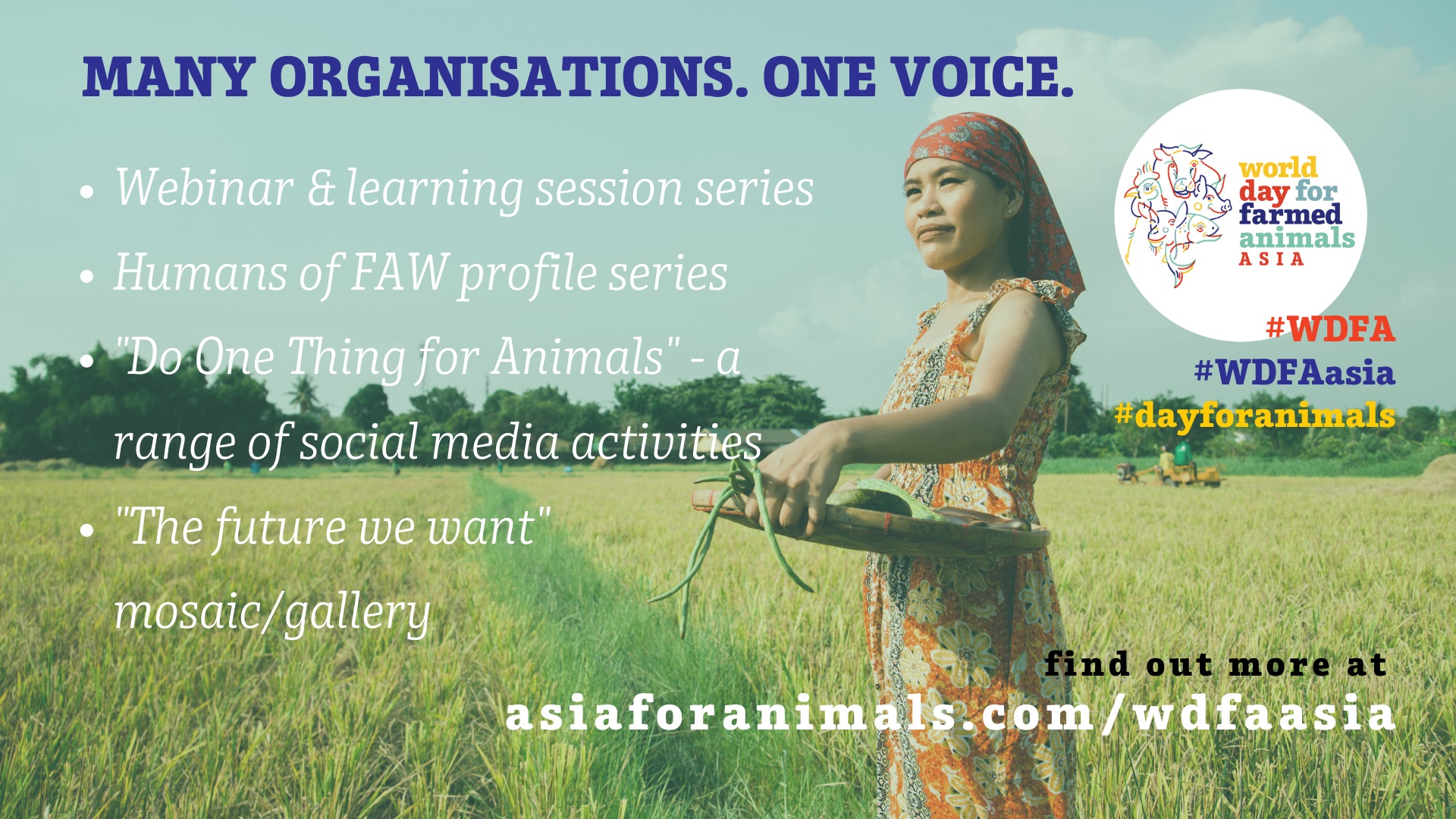 COVID-19 and the Development of the New Global Biodiversity Framework 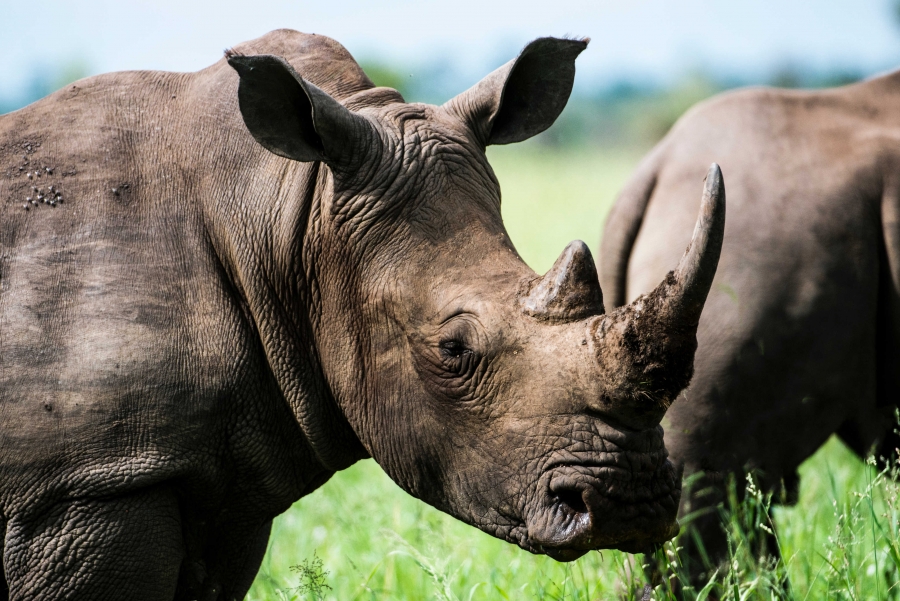 The Convention on Biological Diversity (CBD) is an international agreement which entered into force in 1993. The CBD has three primary objectives: 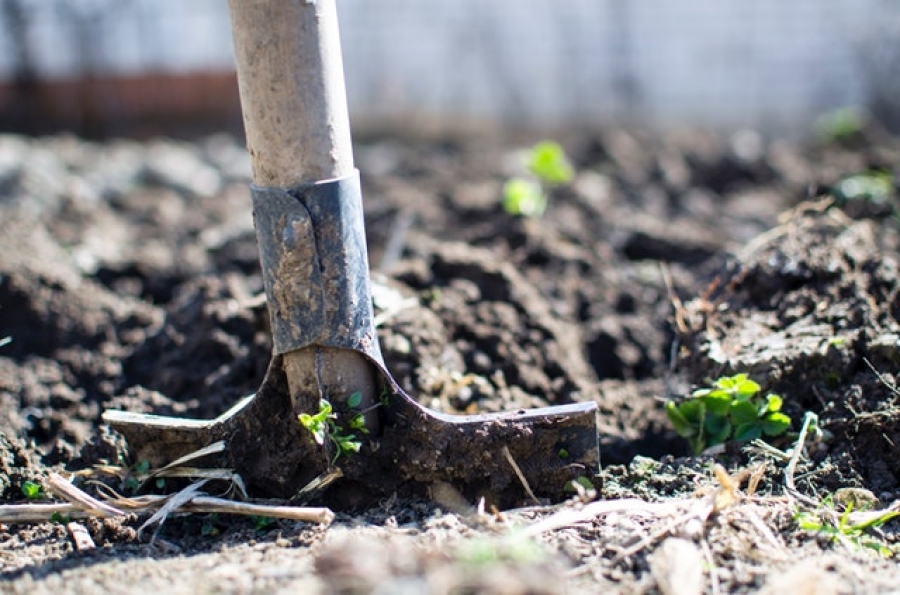 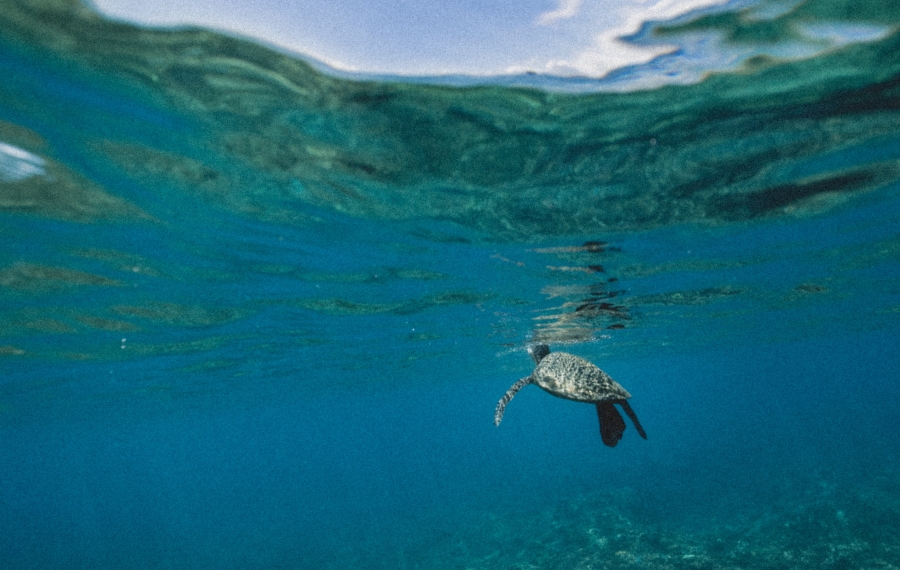 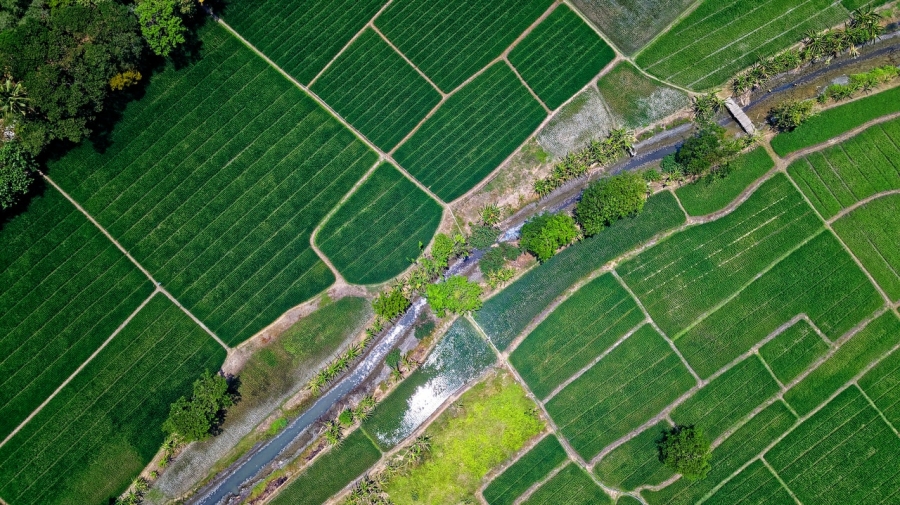 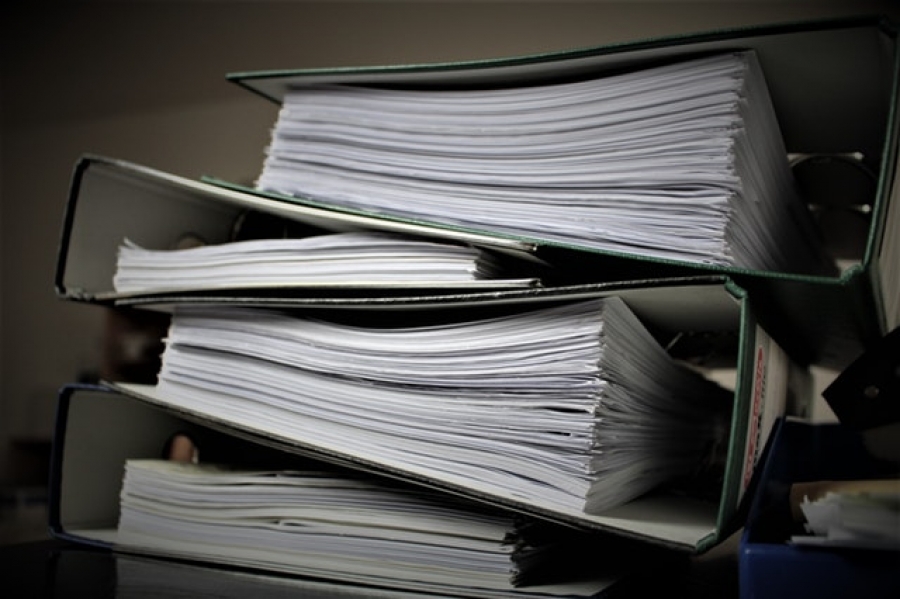 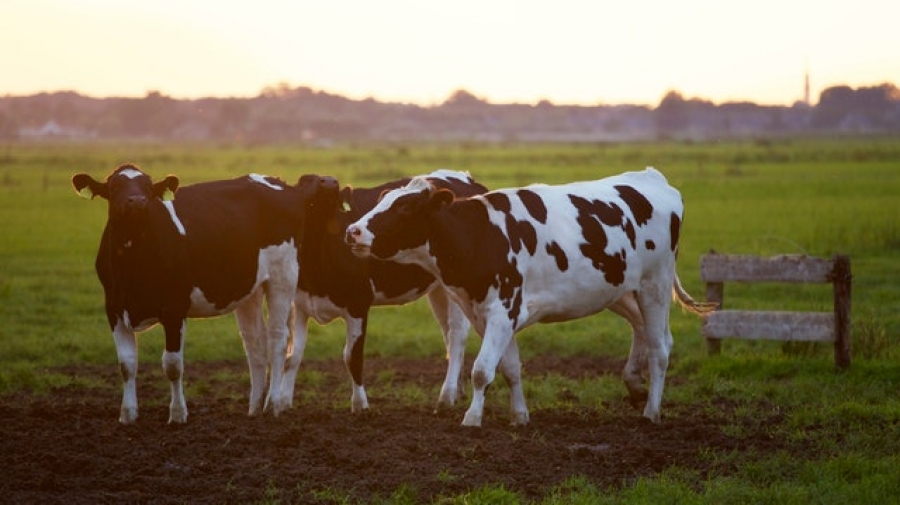 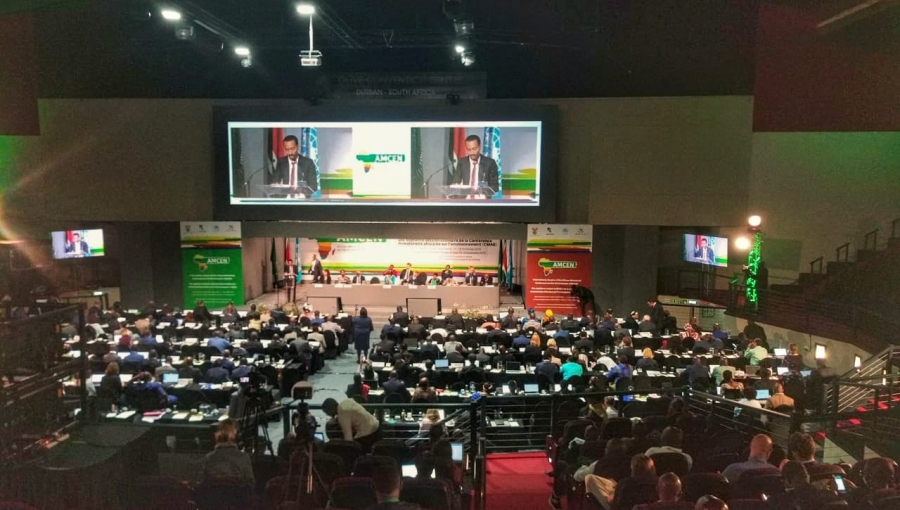