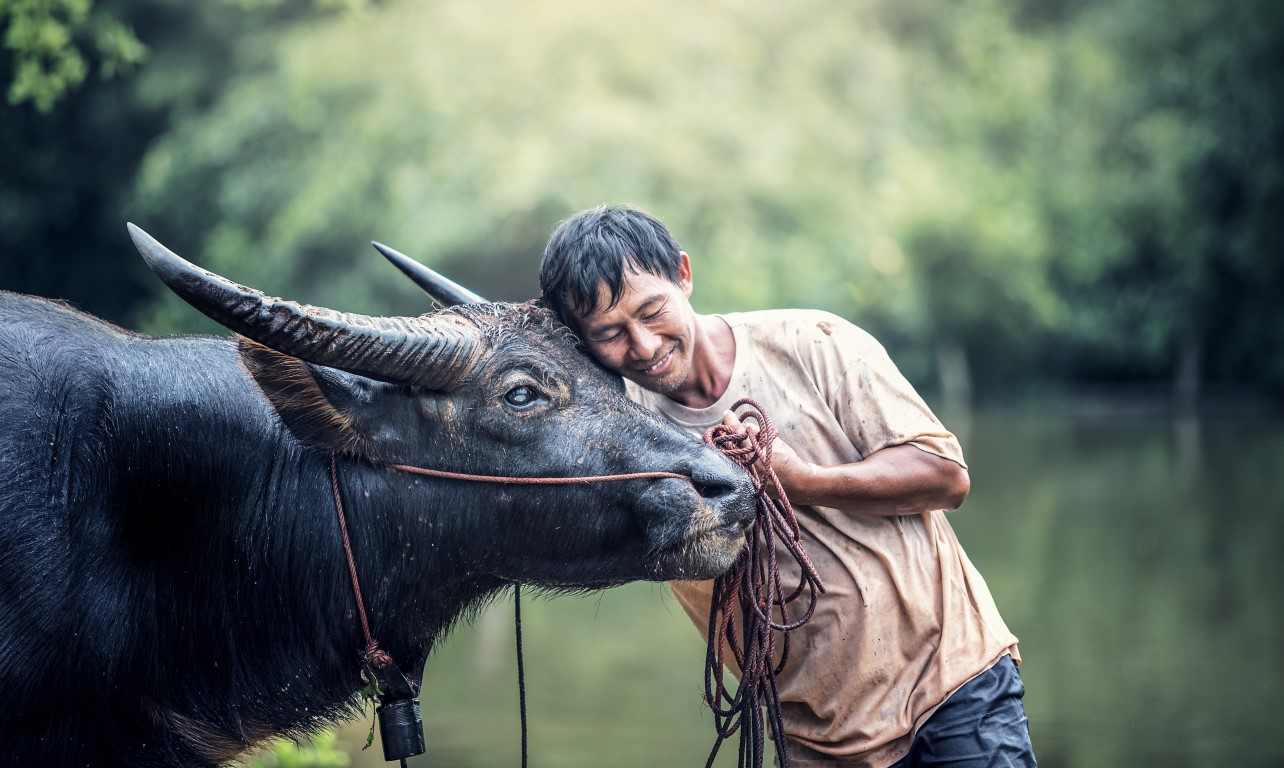 France kickstarted the initiative in the summer of 2017. By May of 2018, the UN General Assembly had passed a resolution laying out a plan to consider the need for such a policy and to provide member states the opportunity to consider whether to pursue the Pact. This included:

Working through its International Policy Forum (IPF), a network of animal policy experts, World Animal Net developed a brief outlining the ways in which animals can be considered "gaps" in environmental law, and how and why they should be incuded in the Pact. Compassion in World Farming, Cruelty Free International, Born Free, and the International Fund for Animal Welfare were especially helpful in drafting this brief.

The brief was sent to the secretariat for the Global Pact for the Environment, the Pact's co-chairs (Portugal and Lebanon), and member states who had supported the 2018 General Assembly resolution on the Pact. We were pleased to receive positive responses from several member states, and will be meeting with them during the first substantive meeting on the Pact in Nairobi, which will take place from 10 to 14 January, 2019, alongside IPF members who will also be attending.

In November, the Secretary-General released the Gap Report, which included only ancillary references to animals, primarily as "biodiversity."

You can downloard the briefing by clicking here, and can review other submissions regarding the Global Pact for the Environment on the Pact's new website.