At World Animal Net, one of the most frequent emails we get comes from people traveling abroad who have encountered stray dogs and are concerned for their welfare. High profile cases of abuse of stray dogs by municipal and country governments have made headlines in past years from Romania, Russia, and Brazil, to name just a few. And in India, the problem of dog-mediated rabies has reached such a fever pitch that killing stray dogs is again being considered, though the country banned the practice in 2001. 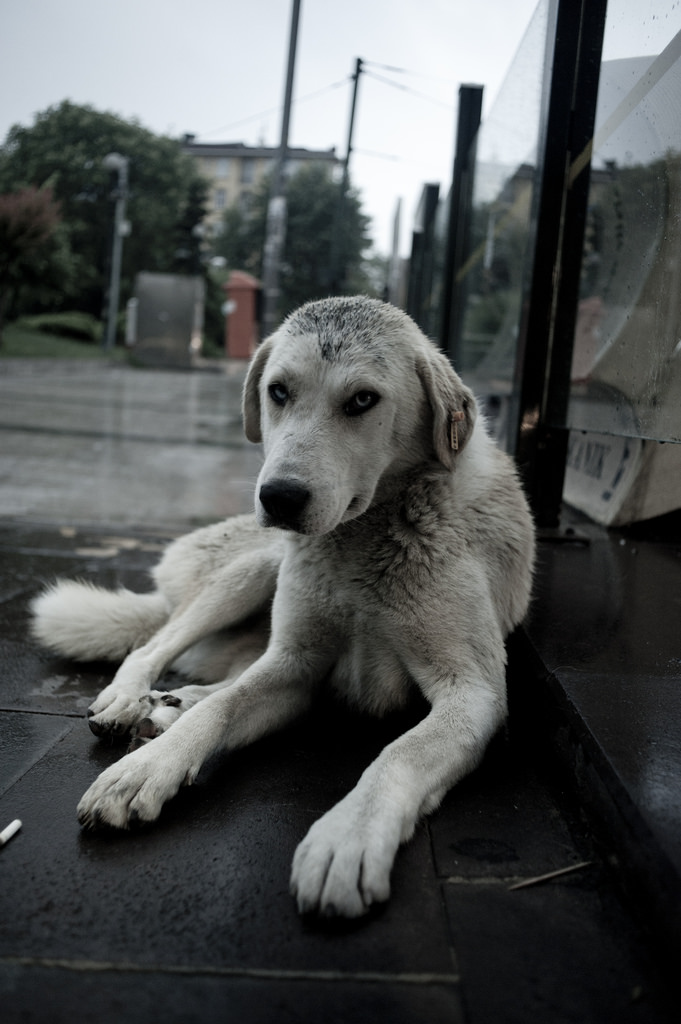 Because the problem is so widespread and so glaring, many may have the perception that there is not a widely agreed upon and scientifically-based strategy for effectively and humanely managing stray dog populations.

But this is absolutely false. The World Organisation for Animal Health (OIE), which has membership of 180 countries, unanimously agreed upon standards for stray dog population control in 2009. These standards are now included in the OIE’s Terrestrial Animal Health Code.

The problem is not that the standard doesn’t exist. The problem is that it is not being implemented. While the OIE’s role is limited to standard-setting and does not include implementation, the existence of these standards provides a useful tool for animal protection organizations (APOs) who want to see improvements in how stray dog populations are managed.

Read our introduction or download the report to learn more. If the OIE is new to you, read our OIE introductory glossary, and find out how your organization can use OIE standards to push for better implementation to improve the lives of animals of all kinds. For more information on dog population management best practices, we recommend visiting the International Companion Animal Management Coalition (ICAM). In particular, their report Are We Making A Difference? is particularly helpful. You can also read a guest blog from ICAM’s Scientific Advisor introducing this report, an interview with Kate Atema of the International Fund for Animal Welfare (IFAW) and ICAM, and past WAN blogs on stray control advocacy and the OIE. Lastly, consider our free Strategic Advocacy Course, which can help you get started campaigning for more effective and humane dog population management strategies!

More in this category: « BuscaFuska Aims to Help Shelters Save More Animals Around the World Watch this Space: Notes on Animal Welfare and the World Organisation for Animal Health (OIE) 2016 General Session »
Twitter
back to top