For many people who care about animals, World Animal Day, 4 October, is already a very important day each year. For those people who haven’t yet participated, I’d like to tell you more about what this global movement can achieve for animals and encourage you to get involved. 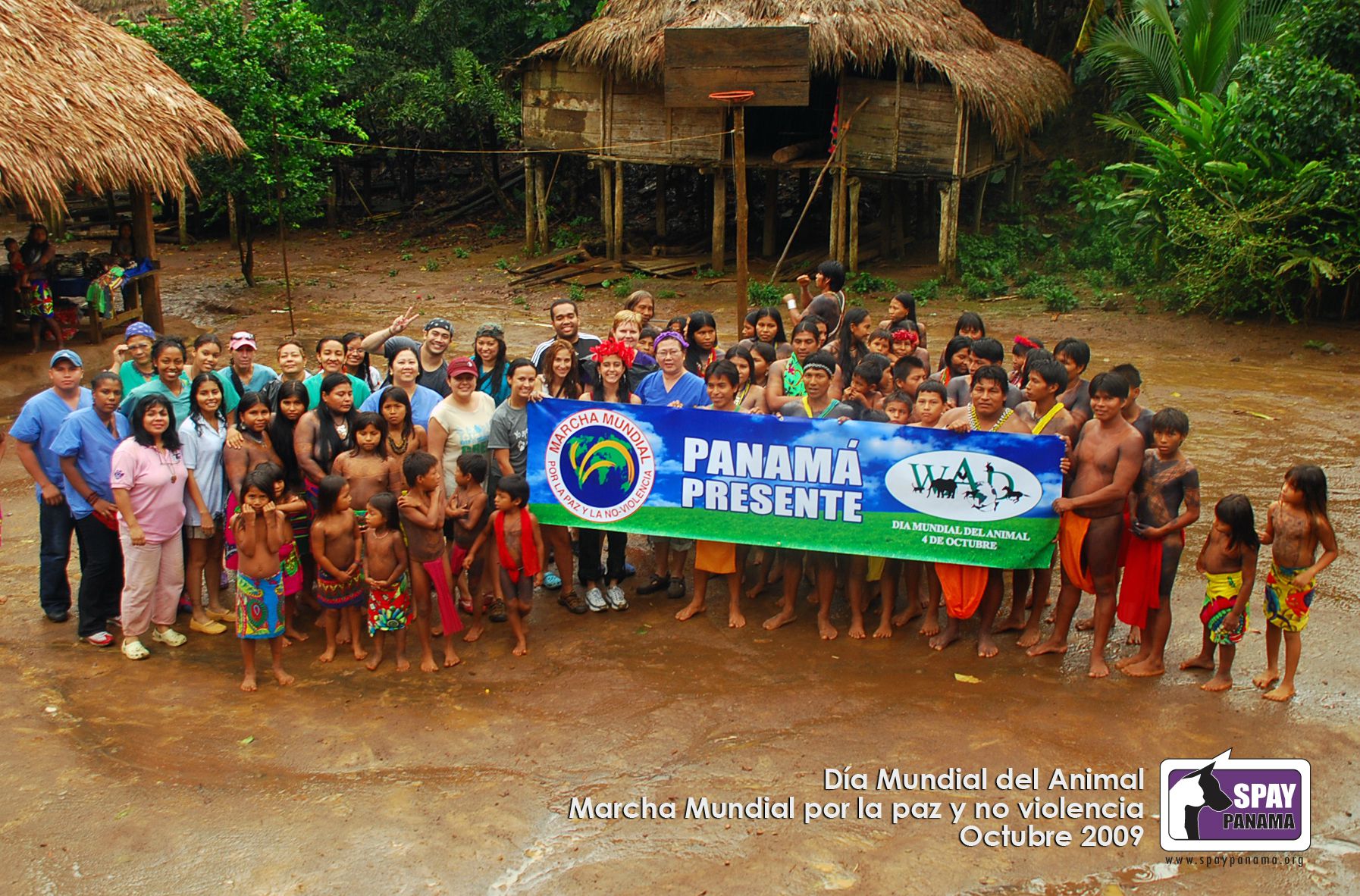 What is World Animal Day?

World Animal Day is a social movement charged with the Mission of raising the status of animals in order to improve welfare standards around the globe. To achieve this, we encourage animal welfare organisations, community groups, youth and children’s clubs, businesses and individuals to organise events in celebration of World Animal Day to draw attention to animal issues and make them front page news – a vital catalyst for change.

What is the history of World Animal Day?

World Animal Day isn’t a recent addition to the calendar. It was started in 1931 at a convention of ecologists in Florence, Italy, as a way of highlighting the plight of endangered species. It takes place annually on 4 October, chosen as it is the feast day of St Francis of Assisi.

In 2003, Naturewatch Foundation launched the first World Animal Day website which mainly focused upon the UK. As Naturewatch Foundation is only a small charity and financial support for World Animal Day has always been extremely limited, identifying cost-effective ways to progress this powerful movement is key to ensuring it reaches its full potential.

In 2007, I welcomed the opportunity to take over the initiative as I recognised the huge potential it held in making a real difference for animals if it was established as a powerful central platform. The first thing I did was take World Animal Day global by launching the Ambassador programme and began enlisting the help and support of Ambassadors around the world. Today we have 89 Ambassadors raising awareness of, and encouraging participation in, World Animal Day in 76 countries around the globe. You can read more about our ambassadors, and read what they have to say about World Animal Day here.

Throughout history, social movements like World Animal Day have always been a major vehicle for ordinary people’s participation in politics, and key in fighting for social justice and reform. Around the world there have been many successful social movements that challenged injustice and promoted democracy, with ground-breaking laws being passed in response.

This shows that social movements can work when enough momentum and support has been built up. As with all mass actions, the animal welfare movement is made up of members of large organisations, small groups or individuals and the people involved are from all walks of life. People who have made the decision to use their time, talents and resources to help make the world a better place for animals, the people who care for them and the wider communities in which they live.

The lives of animals are profoundly affected by the actions of individuals, businesses and nations. It’s therefore essential that, as sentient beings, their rightful status as recipients of social justice is established and translated into effective animal protection. There is no doubt that increased awareness of animal issues via the availability of accurate information, combined with better education for both adults and children, is helping to develop a compassionate culture which is slowly feeding into legal reform and social progress.

As you will know, there are other days linked to animals such as World Farmed Animals Day, World Day for Laboratory Animals, World Wildlife Day, etc., and these are important too. However, World Animal Day is the one day of the year that embraces all animals and the unique concerns of each, in every country.

In celebration of World Animal Day, a huge variety of inspiring events are held each year in an increasing number of countries, with no regard to nationality, religion, faith or political ideology. Events are organised under the World Animal Day umbrella by being publicised on www.worldanimalday.org.uk and advertised using the World Animal Day brand and logo. World Animal Day successfully unites the animal welfare movement, mobilising it into a global force for change.

I regularly receive heart-warming emails from people keen to tell me about what being involved with World Animal Day has helped them achieve. You can read more about some of these phenomenal victories here.

World Animal Day has already brought about a significant and lasting contribution towards advancing animal welfare standards, and its influence will only continue to grow.

Get involved and show you care about animals!

I hope that by now, what may have been a spark of interest when you started reading this has now been ignited into a desire to get involved.

It doesn’t matter how large or small your event is, it’s getting involved that’s important. Need inspiration? Our website includes a "Get Involved" section where you will find plenty of ideas and advice to help you get your event off the ground, and don’t miss the Resources section where you will find a host of useful material, including the World Animal Day logo which can be downloaded and freely used in all your advertising and promotional material.

To give you an idea of the types of events that are held each year, they include:

I’d love to share a few of these events with you in more detail. You can read about these events and see pictures of them here. 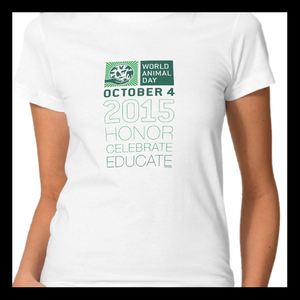 I sincerely hope I’ve sparked your interest enough to get involved and help the World Animal Day movement continue to grow until it reaches and connects animal advocates in all corners of the globe.

You can help mobilise people for action now for a better future for animals. You can make your own World Animal Day shirts by downloading an iron-on design from Sweet Firebrand, or purchasing a pre-made shirt, to use in your celebrations! You can also spread the word on social media by joining Sweet Firebrand's Thunderclap and by joining our #WorldAnimalDay poster social media campaign.

Every one of us can make a difference – together we make change!
Caroline Ruane
World Animal Day

More in this category: « How Advocates Can Educate the Public About Conservation in a Post-Cecil World Three Times Veterinary Organizations Stood Up for Animals this Year »
Twitter
back to top