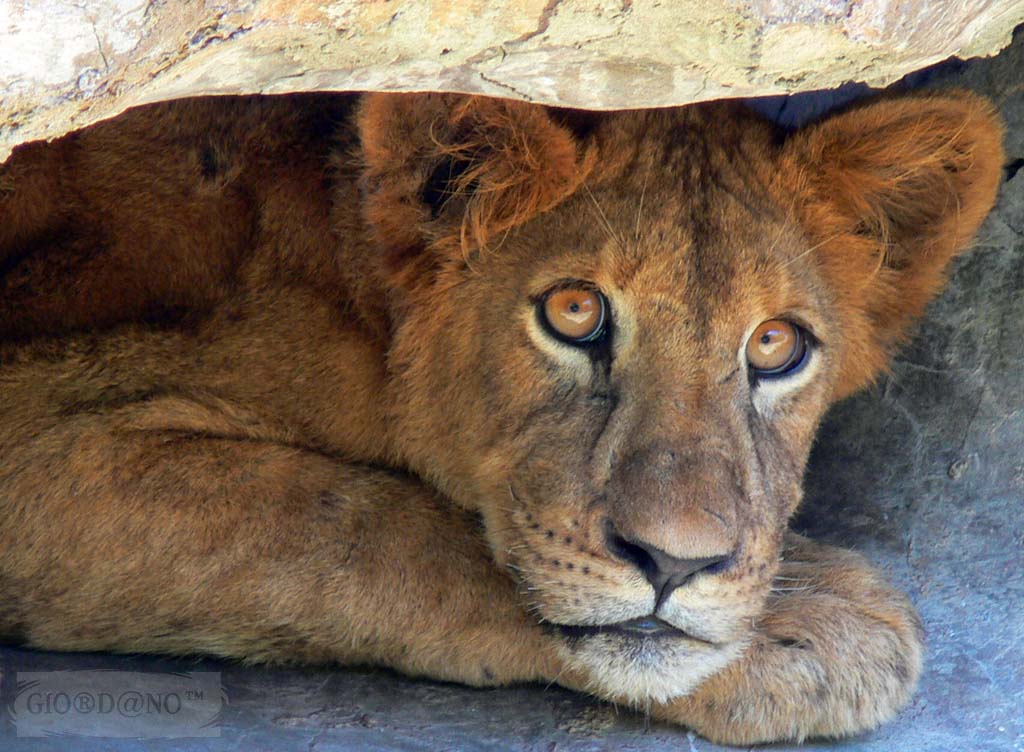 In the world of political science, events such as the death of Cecil are part of a process called punctuated equilibrium. Punctuated equilibrium can occur when an issue that has previously been widely ignored or overlooked suddenly gains widespread attention. When this happens, it creates a window through which progress can be made on an issue that was previously stagnant. As unfortunate as Cecil’s death was, it opened such a window in terms of advocating for a ban on trophy imports, both with policymakers and on a corporate level, as well as educating the public about how widespread the problem of trophy hunting truly is. However, were animal protection organizations able to use this event to effectively educate the public about some of the major underlying issues in trophy hunting? In this week’s post we explore just a few of the issues we believe should be included in continued efforts to educate the public on trophy hunting.

Numerous NGOs exist purely to advocate for trophy hunting. One of the most prominent is Safari Club International (SCI), a U.S.-based pro-gun and pro-hunting advocacy organization that spends hundreds of thousands of U.S. dollars each year with the goal of enhancing hunting opportunities. It does this by lobbying to weaken the Endangered Species Act, the Marine Mammal Protection Act, and, notably in the case of Cecil, works with the U.S. Fish and Wildlife Service (USFWS), the International Union for the Conservation of Nature (IUCN) and CITES to make trophy importation easier and less regulated. SCI also encourages trophy hunting among their members by offering numerous awards for killing animals of various species, including the shocking World Conservation and Hunting Award, which requires over 300 species killed across six continents.

But SCI is not the only such pro-hunting group seeking to manipulate conservation goals. In the wake of Cecil’s death, news emerged that another pro-hunting group, Dallas Safari Club, is a major funder of the Oxford University group WildCRU who was studying Cecil and who owned his radio collar. Regardless of this, WildCRU received over 500,000 British pounds in donations in the wake of Cecil’s death, much of which likely came from people who were unaware of the unsavory connection to Dallas Safari Club. Dallas Safari Club is also a new member of the IUCN.

Lastly, there are numerous pro-trophy hunting conservation groups, such as Panthera (who is incidentally another major funder of WildCRU) and the African Lion Working Group, both of which submitted comments opposing the petition to the USFWS to list African lions as endangered and supported instead “more regulated” trophy hunting. World Wildlife Fund (also known as WorldWide Fund for Nature) is another such conservation group which supports sport hunting in Africa and beyond.

Together, these groups create a conservation culture that not only accepts, but indeed encourages, hunting of threatened and endangered animals.

CITES hosts a searchable database for imports and exports of plants and animals around the world. Search here for the number of lions imported to the United States as trophies, and you will find that no less than 620 lions or lion parts were imported as trophies in 2013 alone. Other reports claim that American tourists kill around 380 lions in Africa annually.

When looking at trophy hunting on a broader scale, the IUCN reports that tourists to Africa kill around 105,000 animals annually, including over 640 elephants, 3,800 buffalo, 600 lions, and 800 leopards. The IUCN goes on further to state that while the average percentage of land in African countries used for trophy hunting is 14.9%, trophy hunting contributed on average only .59‰ to the country’s GDP, which, as the IUCN states, means this land use is “fairly unproductive.” Elsewhere in the report the IUCN states that the trophy hunting rates are not within reason, citing lions as a specific example: “It can be noted for example, that killing 600 lions out of a total population of around 25 000 (i.e. 2.4%) is not sustainable.”

Despite this, pro-trophy hunting organizations like Safari Club International, Dallas Safari Club, African Lion Working Group, WWF, Panthera, and others persist in promoting the concept of trophy hunting as conservation, and contribute directly to the problem of killing endangered and threatened species at unsustainable rates by tourists.

If the idea of Americans (or Europeans), arriving in Africa, paying big bucks to kill charismatic megafauna, and then transporting the kills back to their home country as gaudy decorations smacks of colonialism to you, you’re not imagining it. In fact, sport hunting is deeply rooted in colonialism. By the early 1900s, sport hunting had become a favorite pastime of white elite settlers in Africa, and even helped to fincance colonialism.

Archbishop Desmond Tutu is quoted as saying: “When the missionaries came to Africa they had the Bible and we had the land. They said 'Let us pray.' We closed our eyes. When we opened them we had the Bible and they had the land.” Today, a similar situation is occurring with conservationists, who come to the continent with science in their hand. They restrict hunting for local groups, even for subsistence, under the guise of conservation while at the same time willingly allow a select elite to pay exorbitant sums for the chance to hunt Africa’s endangered and threatened wildlife. Thus, the colonial mentality that subsistence hunting is uncivilized, while sport hunting is civilized and good, continues on today in modern form.

Conservation in a Post-Cecil World

There is no doubt that Cecil is a symptom of a larger problem, one which many animal protection groups have been trying to raise awareness about for quite a long time. As FOUR PAWS executive director and WAN President Wim DeKok rightly notes, "Unfortunately, what happened to Cecil happened to many lions before.” Cecil has captured the world’s attention and now conservation groups are on the defensive. This combination provides a prime opportunity for animal advocates not only to lobby for positive policy changes, but to educate the public on the goals and aims of conservation organizations, and to help the public view conservation organizations with a more educated and critical eye. The public has made it clear that they are repulsed by trophy hunting and care deeply about individual animals. Now we have the opportunity to ensure that they know who it is that supports and perpetuates these practices and what they can do to stop it.