Think it’s impossible to stand up for animals at the voting booth? You may wish to reconsider. From politicians who vocally support strong animal protection legislation, to citizen-directed animal protection initiatives presented directly to the voting public, opportunities for putting the ballot to work to improve the lives of animals abound. Public discourse around animals and politics is also becoming more frequent, as illustrated by a recent conference in Bristol. There’s even a fully funded Ph.D. program that welcomes a concentration on the political representation of nonhuman interests. 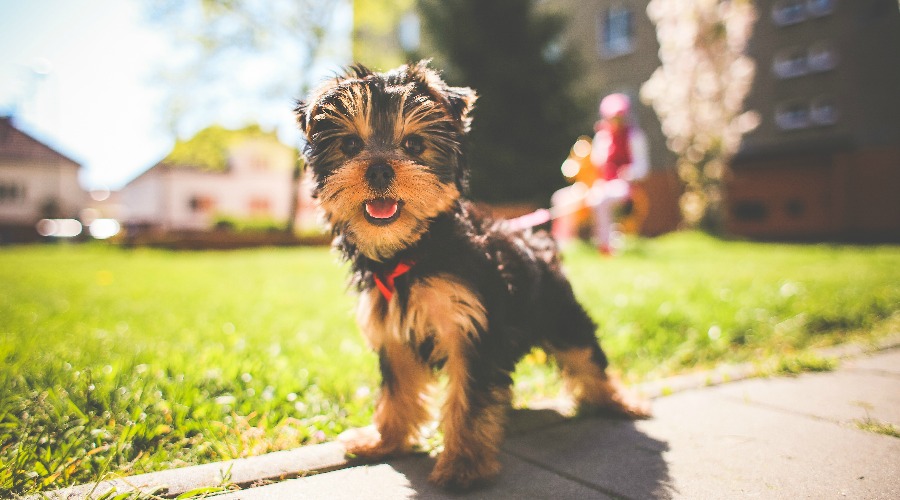 But tuning into the recent British elections reminded me of another growing phenomenon: official political parties dedicated to an animal protection platform. To date, there are nearly 20 political parties around the world with a core goal of improving animal welfare and/or recognizing animal rights. Some parties work on gaining seats in the legislature, while others place more of an emphasis on influencing major parties on animal protection issues. Below, WAN examines a selection of parties, what makes them unique, and some of the opportunities and challenges they face.

Partij voor de Dieren (Party for the Animals) (The Netherlands)

Founded in 2002 with a priority to gain respectful treatment of animals, this party is known for being the first animal advocacy party to gain seats in parliament. It now has representation in the House of Representatives, the Senate, Europa, the Provincial States, in twelve city councils and in six Dutch ‘water councils’. It is also recognized as the fastest growing political party in the Netherlands.

What grabbed our attention: This party doesn’t want political advocacy for animals to stop in the Netherlands. Party leader Marianne Thieme writes a weekly worldlog available in English, French, German, Italian, Spanish, Portuguese, Turkish, Russian, Arabic, Croatian and Romanian. The party also offers a 13- step free course to those interested in starting a party for the animals in their own countries!

Launched in 2006, the Animal Welfare Party describes itself as a “UK party for people, animals and the environment.” It advocates for animals by setting strong standards, encouraging existing political parties to adopt a more animal-friendly stance, and contesting elections. It has also had candidates in recent general elections.

What grabbed our attention: The list of the party’s celebrity supporters ranging from Jane Goodall to Peter Singer.

Founded in 2010, the Animal Justice Party (AJP) is the first Australian political party seeking to safeguard the interests of animals. Recently, AJP won its first parliamentary seat in the Legislative Council election in New South Wales on April 17, 2015. As stated by founder Professor Steve Garlick, “This is the first time in Australia that animals will be represented at a parliamentary level. We know that more than 80 percent of all decisions made in Australian parliaments impact on the lives of animals and it's about time they had a voice representing their interests.”

Founded in 2009, the Humane Party is the first political party in the USA with values rooted in the humane treatment of human and non-human animals. This party has a detailed platform in the form of resolutions on issues ranging from securing legal personhood for animals to abolishing the death penalty.

What grabbed our attention: The Humane Party has chapters forming in all 50 states and a nationwide volunteer campaign.

While some animal advocacy parties have been successful in winning seats in the legislature, they do face challenges. For example, in “first past the post” or "winner takes all" jurisdictions the candidate with the most votes wins and there is no possibility of proportional representation based on the percentage of votes cast. In this instance, smaller animal advocacy parties certainly face an uphill battle. This is partly why some parties work to persuade larger parties to act on animal issues. A number of animal advocacy parties in Europe have also banded together to create a group by the name of Euro Animal 7. This coalition exists to provide a broader base of support for animal protection policies. Signatory parties to Euro Animal 7 include: Partij voor de Dieren, Partido Animialistica (Spain), Animal Welfare Party (UK), Partido pelos Animais e pela Natureza (Portugal), Djurens Parti (Sweden), Die Tierschutzpartei (Denmark) and Animal Party Cyprus.

Beyond animal-specific political parties, other larger and more recognized parties have established detailed animal welfare positions. One example of a larger party with animal-friendly positions is the United Kingdom’s Green Party, which has even created an Animal Protection Manifesto.

Has an animal protection issue or party candidate ever been on your ballot? We’d love to hear about it!

More in this category: « Encouraging Positive Actions for Animals: What Advocates Should Know About Motivating the Average Person Fundraising in the Digital Age: What is Crowdfunding and How Can Your Organization Use It to Support Your Work? »
Twitter
back to top