Urgent! Animals are not Freight. End the long distance transport of live animals

Each year worldwide millions of farm animals are transported on harsh long journeys taking them to slaughterhouses or for fattening. 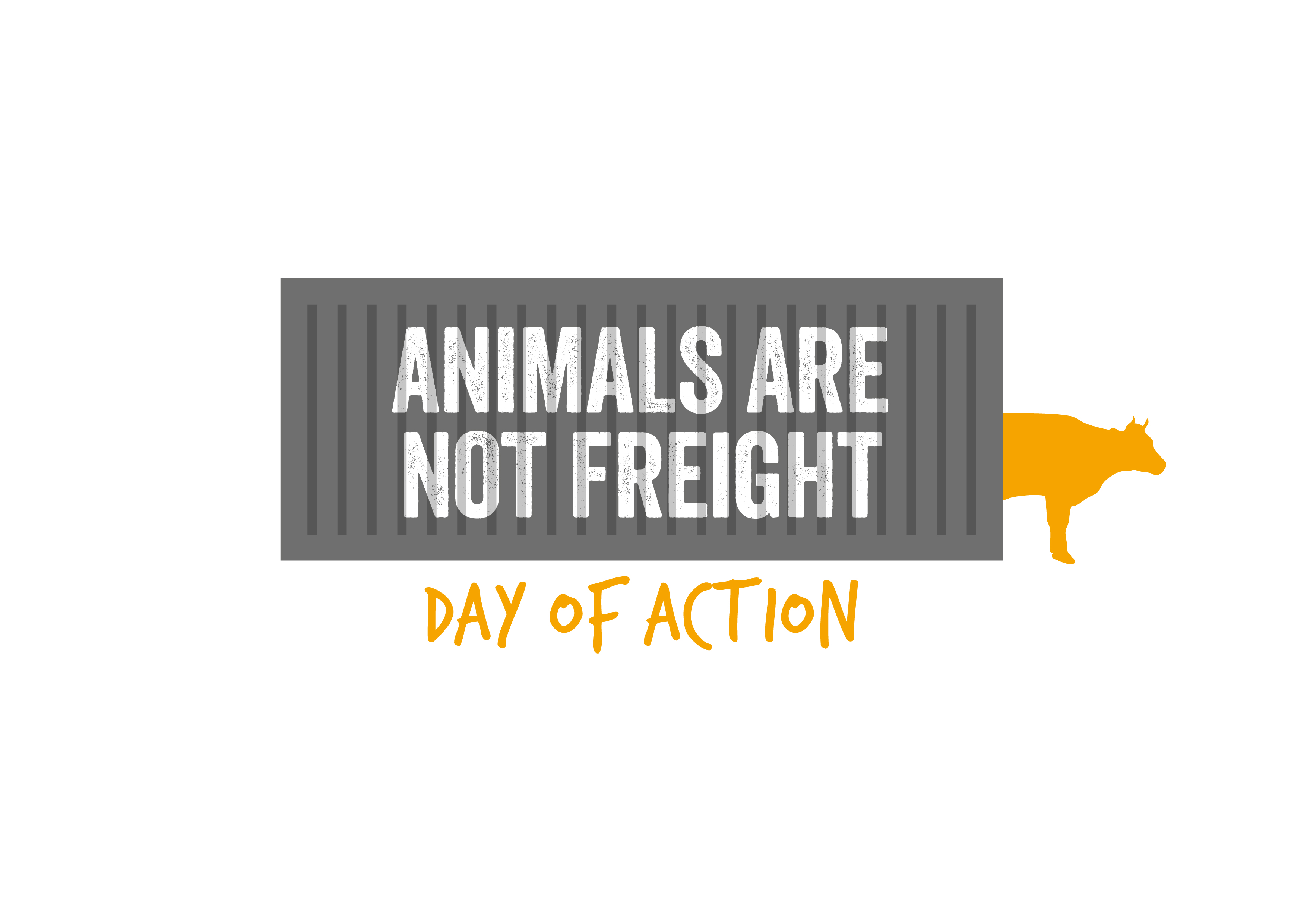 Australia exports over two million sheep a year to the Middle East on sea journeys lasting around three weeks. The conditions are so bad – overcrowding, animals standing in their own excrement, extreme heat and humidity – that 15,000 sheep die each year during these journeys.

Australia also sends over one million cattle a year to South-East Asia and the Middle East; around 1,500 die annually en route. Brazil also exports live cattle to the Middle East on journeys lasting 16-19 days; the animals are forced to endure cramped, dirty conditions on board the ships.

Each of these animals is an individual who is beaten if s/he is too slow to board the ship, who may slowly die of hunger if s/he cannot get accustomed to the dry pellets used on the journey, who may endure days of disease without veterinary attention or broken limbs in rough seas. A vet describes the sheep on one voyage as so hot that “when you tried to lift them, your hands felt like they are burning”. 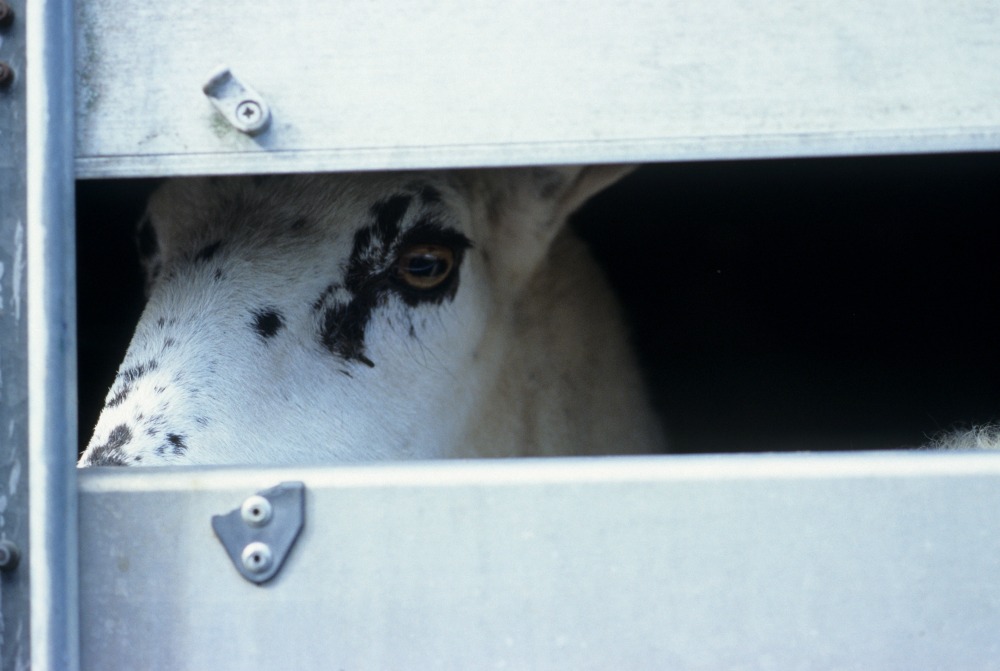 The EU exports over two million cattle and sheep a year to the Middle East, North Africa and Turkey. The trucks carrying the animals to Turkey or ports in southern Europe are overcrowded, poorly ventilated and filthy. As the long journeys wear on the animals become increasingly exhausted, hungry and thirsty. Some collapse, others get injured. In the worst cases many die. Recently, during a long delay at the Turkish border investigators saw cattle giving birth on board the trucks while nearby others were dying.

Loading and unloading are frequently brutal. Often animals are kicked or mercilessly beaten with sticks or whips, sometimes even in the face. Electric goads are commonly used, at times even being thrust around the anus or genitals. Animals are often lifted or dragged by their ears, horns, tails or fleece. Sheep are frequently dragged along by one back leg. To force them to move, animals’ tails are twisted or broken, their testicles are squeezed or they are kicked in the udder.

South Africa exports cattle and sheep by sea to Mauritius on journeys lasting 7-12 days. Problems observed on these journeys include broken horns, pneumonia, heat and humidity stress with animals panting and gasping, eye infections due to lack of ventilation, animals left standing in wet faeces, flooded pens and urine due to poor drainage.

This cruel trade must be ended. It’s unnecessary. Animals should be fattened on or near the farm of birth. They should be slaughtered as near as possible to the farm of rearing; long distance trade can then take place in carcase form. Politicians and traders fail to act; the sound of money pouring in drowns out the whimpering of terrified animals. Through our campaigning we must change this culture so that animals are treated with respect, with kindness.

Animals are not Freight. www.NotFreight.org. First global day of action, 29 August. Compassion in World Farming is co-ordinating this worldwide day of action, but it belongs to everyone who cares about animals. Please visit www.notfreight.org to find an event near you, or if you can organise your own event, email This email address is being protected from spambots. You need JavaScript enabled to view it. with details and we will add it to the map.

More in this category: « What is factory farming doing to our health? Disease, antimicrobial resistance and more... First African Regional Animal Welfare Strategy Validated! »
Twitter
back to top