On the heels of the recent recognition in the French parliament that animals are “living, sentient beings” who will now be recognized by their intrinsic value rather than market value, animal advocates are again reminded of the importance of emphasizing in their work the increasing body of scientific evidence for animal sentience. 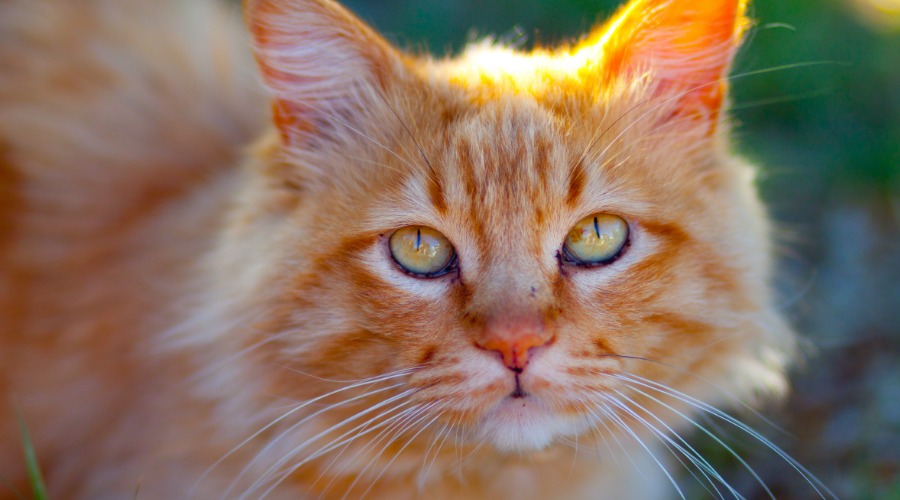 In light of this victory for French animals, who now join several other European countries who recognize animal sentience under the Treaty of Lisbon, World Animal Net is pleased to highlight two new initiatives merging the fields of sentience and animal policy.

World Animal Protection's Animal welfare education and sentience, a resource for animal advocates on a number of topics, has been increasing its attention to sentience and hosts an engaging platform on sentience for advocates. In a newsletter, it was announced that they will be developing a new resource to provide help to advocates specifically in using the science of animal sentience when lobbying for animal welfare.

Sentience Politics is an initiative of the Giordano Bruno Foundation Switzerland (GBF), a “think-tank for humanism and rationality” which “bridges the gap between science and society.” GBF has started this new project because “it is a common denominator of practically all ethics and value systems that unnecessary suffering should be avoided.” The project seeks to give more attention to sentience and the reduction of suffering in the realm of politics, and in particular the project searches for “synergistic points” where one action has the potential to solve multiple problems, as well as areas that are currently being neglected.

Keeping these two goals in mind, Sentience Politics has decided to focus on the current state of the food system, producing a position statement entitled "Sustainable Food 2020." The paper outlines the numerous problems stemming from the current state of food, including contribution to climate change, world poverty, food security, nutrition and health, and negative animal well-being. A transition to a plant-based diet is encouraged by the organization as a rational solution to the myriad of problems listed. We’re very much looking forward to keeping up with the progress of this campaign, which is unique in its all-encompassing nature.

Are there sentience initiatives or resources that you find encouraging or useful? If so, share them with us in the comments!