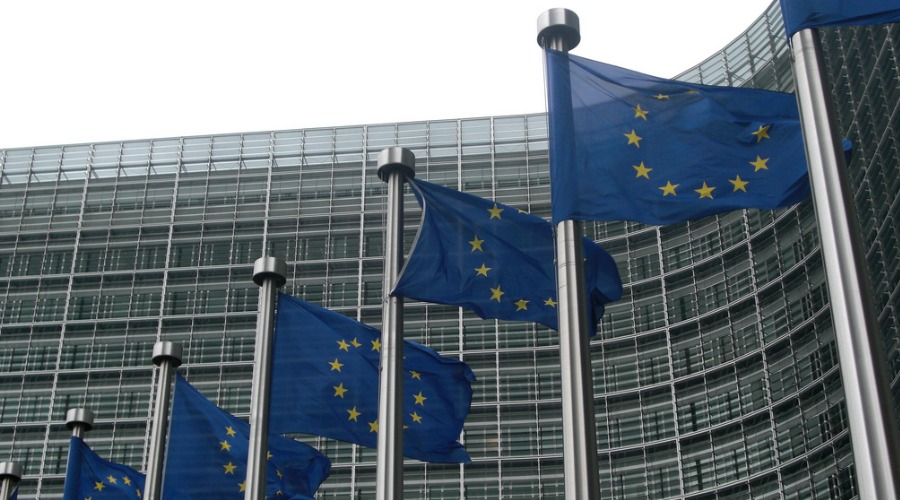 The declaration emerged on the heels of a trilateral ministerial meeting on animal welfare, which occurred last month in the Netherlands. It begins by referencing the terms of Article 13 of the Treaty of Lisbon, which declares that animals are sentient beings and that Member States are to pay full regard to their welfare (for more information about the Treaty in the context of animal welfare in national constitutions, click here). Among many other considerations, the declaration recognizes the need for harmonization and stricter enforcement of existing EU animal welfare legislation, improved competence of those responsible for caring for animals, and possible expansion of legislation to protect a greater number of animals.

In the declaration, the three Member States call upon the European Commission to take action on animal welfare objectives, and welcomes measures in the European Union Strategy for the Protection and Welfare of Animals 2012-2015. Specifically, they ask the Commission to propose an updated and improved legislative framework, ensure that improvements to the legislative framework would improve rather than lower animal welfare standards and promote animal welfare in trade agreements and international forums.

Finally, the Member States themselves have agreed to engage in a number of specific steps to improve animal welfare. These steps include promoting and stimulating cooperation in key areas, encouraging stakeholders to develop voluntary guidelines for the improvement of animal welfare and promoting animal welfare in international forums such as the Food and Agriculture Organization of the United Nations (FAO) and the Organization for Cooperation and Development (OECD). The declaration concludes by inviting all EU Member States to join the initiatives and participate in future cooperation to improve animal welfare in the EU.

The Eurogroup for Animals (the EU alliance, of which WAN is a member) welcomed the declaration, but added: “We know the road ahead is long but we call on the three signatories to stay firm in the coming months and challenge any resistance they encounter in order to make their intentions a reality.”

We’re looking forward to seeing what transpires from this declaration!

More in this category: « Dream the Dream - for Animals Too! Using Sentience for Advocacy: A Few New Resources »
Twitter
back to top