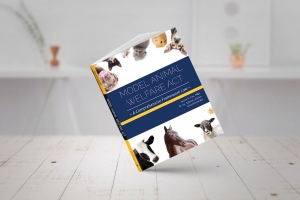 Earlier this year, our Model Animal Welfare Act book became available on our website for purchase. We want to ensure that maximum use is made of this valuable resource, especially as it is the culmination of almost four years of blood, sweat and tears! Researching and writing the Model Animal Welfare Act involved an extensive comparative law exercise, taking into account existing guidance and best practice in the field; with further refinement after consultation with leading law experts across the world. The end product is a template and guidance document for those interested in enacting new legislation or improving existing animal protection legislation; including best possible structures, systems and provisions to protect the welfare of animals. 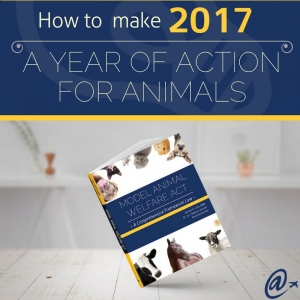 As we set our sights on our goals and resolutions for 2017, we have a unique opportunity to assess our advocacy for animals and incorporate a fresh approach to our strategies in the coming year. 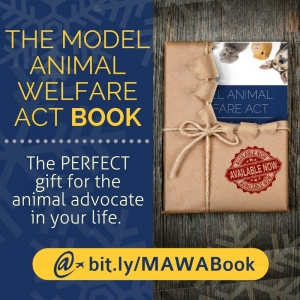 We are proud to announce that the Model Animal Welfare Act, released earlier this year for viewing and download on our website, is now available as a paperback book! We know exactly what you're thinking—just in time for the holidays! 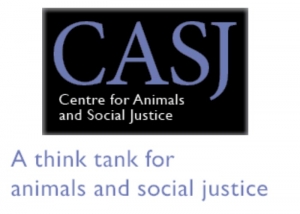