The last few years have seen the scope and variety of documentaries about humans’ relationship with animals grow and mature, moving beyond cliché diatribes filled to the brim with shocking images and nauseating footage which many people, myself included, avoid at all costs. More recent documentaries have focused on compelling narratives which engage, enlighten, and empower their viewers to learn about the issues and take action. These documentaries have reached millions of viewers through theatrical releases and repeated screenings on major television networks. 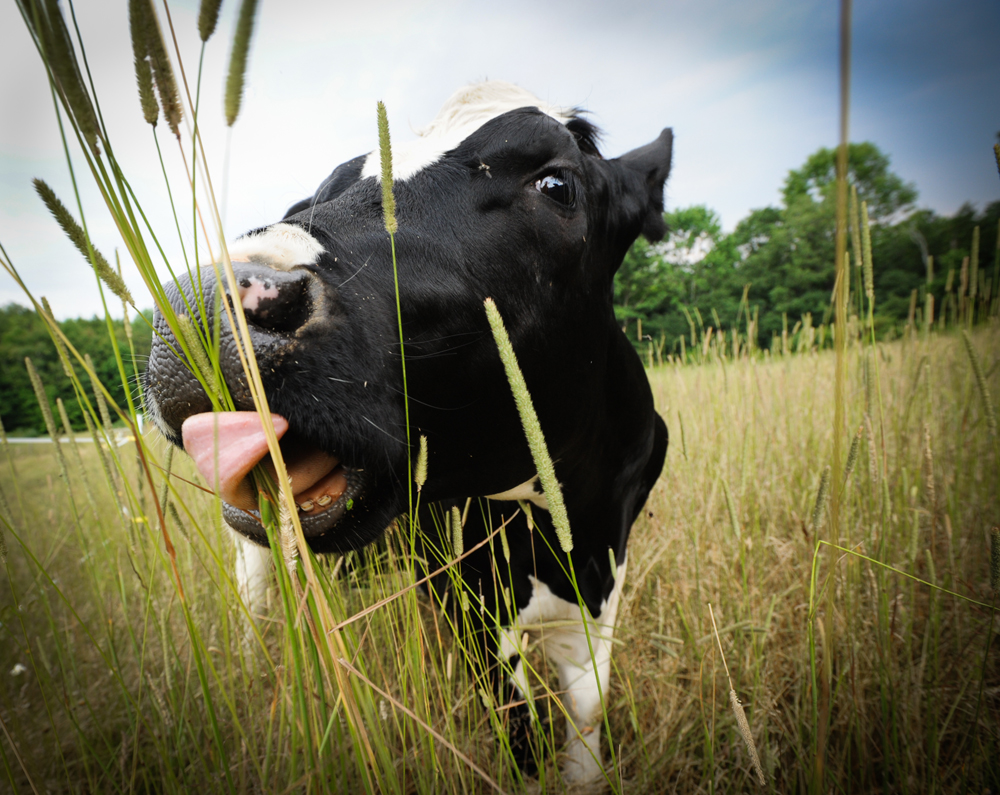 Released in 2013, The Ghosts in Our Machine is one in this new wave of documentaries which aims to increase awareness of animal sentience (and suffering) and encourage people to take action. For advocacy-focused documentaries it is important that the film reaches as many people as possible and that it successfully converts viewers and enlightens them to a new way of seeing the world. The Humane Research Council (now Faunalytics) and the Ghosts team collaborated to assess whether the film met these objectives by gathering data on how many people watched the documentary and conducting surveys to determine what impact the documentary had on them.

In a 72-hour study period, more than 4,500 people in over 90 countries viewed the film. Even more encouraging, while 58-59% of these viewers were already animal advocates, an impressive 96% of respondents said that after seeing the film they felt animal rights are an important social justice issue and 92% said the film positively influenced their belief that animals are sentient! This data, along with summaries of the development process can now be found in the official Impact Report.

While the report is replete with accolades for the film and will make you want to run to your nearest portable device to stream it (like I did), it is also full of take home messages for advocates launching their own campaigns, whether their campaigns revolve around a documentary or not. Here are some of the key lessons that stood out to us:

Does your organization incorporate social media, story-telling, and monitoring and evaluation into your advocacy strategy? If so, tell us about your experience in the comments below!