Last week, nearly 400 people, including many members of the animal protection community, gathered in Essex, England, to remember a dedicated veterinarian and animal advocate. Ray Butcher, a highly accomplished veterinary surgeon and WAN friend, died on February 2 after a lengthy illness, on his 63rd birthday. Ray was an inspiration to many around the world in his work to advance the welfare of animals. He is particularly remembered for his outstanding service to the veterinary profession. 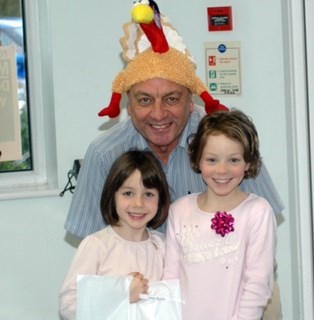 Ray’s passion for animals led to his attainment of a veterinary degree from Cambridge University in 1976. He went on to become a partner at the Wylie Veterinary Centre in Essex. During his lifetime of service, Ray worked as veterinary advisor and board member for the World Society for the Protection of Animals (WSPA, now World Animal Protection), board member of the International Companion Animal Management Coalition (ICAM), founding director of the Alliance for Rabies Control, and Advisory Director of ACTAsia for Animals. He also served as president of several organizations, including the British Veterinary Nursing Association (BVNA), the British Small Animal Veterinary Association (BSAVA) and the Federation of European Companion Animal Veterinary Associations (FECAVA). Finally, Ray was the founder of the Blue Dog Trust, an international program dedicated to reducing the incidence of dog bites in children. 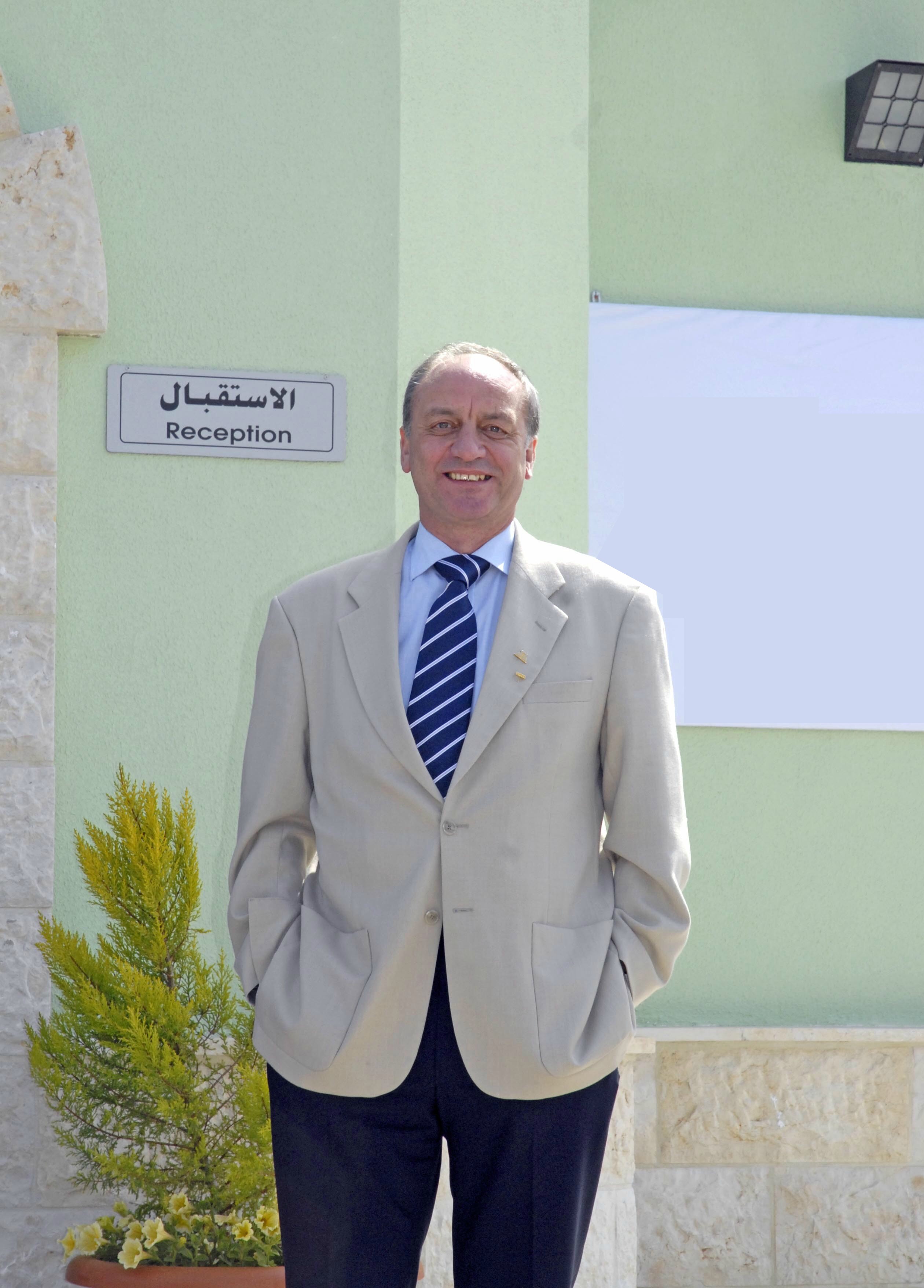 Ray was the recipient of numerous awards, including the British Veterinary Association Chiron Award, the World Small Animal Veterinary Association’s President’s Award, and the Phyllis Mayer Argus Award, after helping improve animal welfare standards in 48 countries by advising veterinarians and welfare workers. He is known for being a driving force in the modernization and improvement of veterinary medicine as well as the training of veterinary nurses. Ray did not hesitate to use his professional expertise to help others in urgent need in various corners of the globe. In 2004, for example, he led a WSPA team to Indonesia to assist animals and communities impacted by a devastating earthquake and tsunami. He also volunteered his time to help train future leaders of the animal protection movement from around the world at a Pioneer Training held by WAN and ACTAsia.

In addition to his many professional accomplishments and eagerness to engage in global service to those helping animals in conditions of extreme poverty and hardship, Ray is fondly remembered for his kind and compassionate nature and warm sense of humor. He enjoyed entertaining others through song and jokes, even dressing in costume on occasion!

According to Joy Leney, former International Programmes Director at WSPA, who delivered a reflection at his funeral:

“People warmed to Ray, he was a fun-loving person to spend time with, but he was also a kind, compassionate man, serious about his work, someone who tried to encourage and support people, especially those who were living and working under difficult circumstances in developing countries.”

Ray will be sorely missed by us and by many around the world.