Rats Understand & React to Facial Expressions of Other Rats, but What About Birds?

Several years ago, while working on my undergraduate degree in biology, I took a course in vertebrate zoology. This course required the rote memorization of hundreds of traits about both extinct and extant (still living today) families of vertebrates, from the solemnly repulsive hagfish to our familiar and celebrated mammals. One of the traits that was listed for our memorization was that birds do not possess facial expressions. 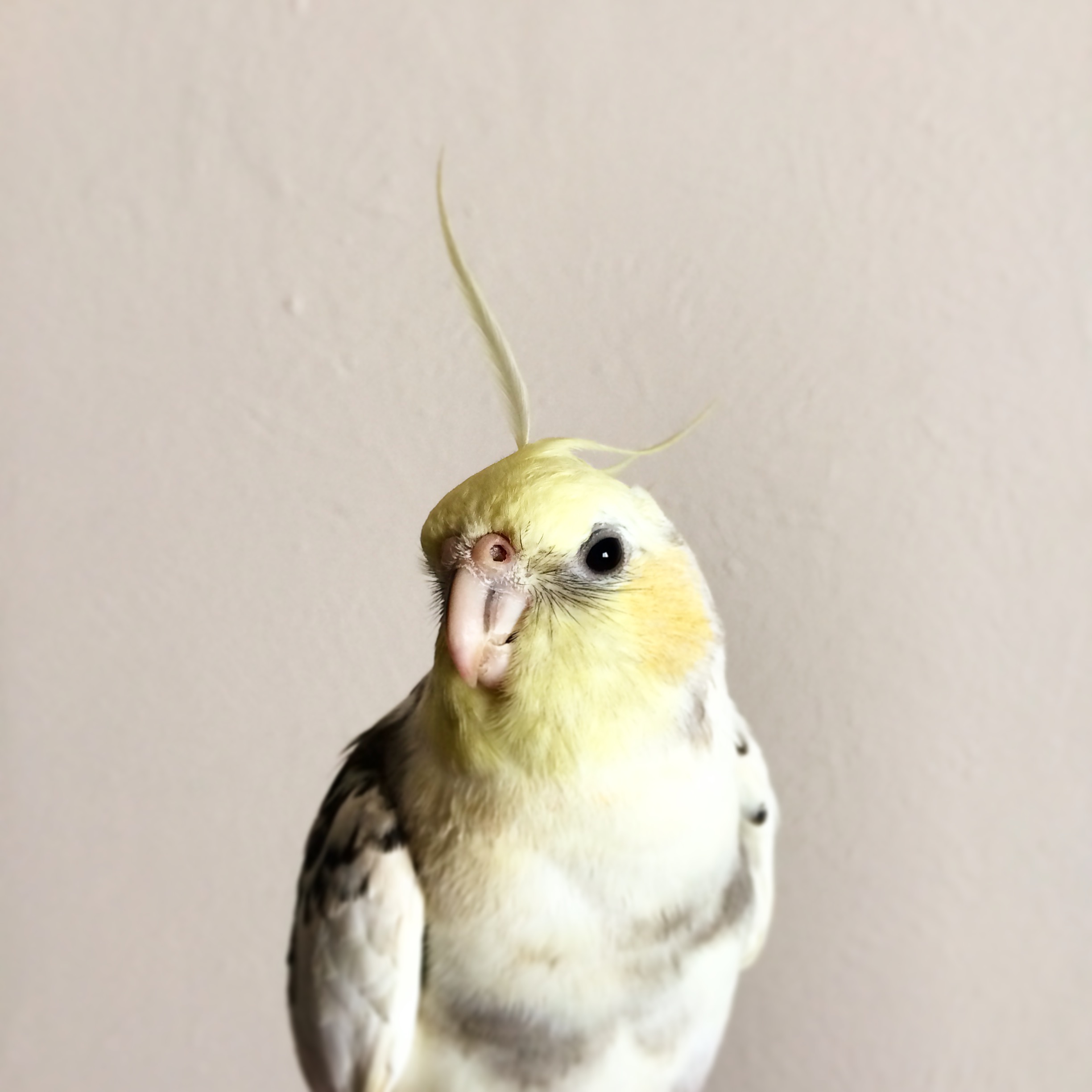 It was at this point when I really began to lose trust in the integrity of the subject matter of the class. Having shared my home with a cockatiel (a small parrot) for a few years at that point, I knew beyond a reasonable doubt that this parrot conveyed emotions through her facial expressions. By reading her eyes I was able to understand and predict quite well how this bird, Jazzy, was feeling and how she might react to a stimulus.

A quick search of Google for “facial expressions in birds” brings up many descriptions by those familiar with birds that confirm my observation: Yes birds do indeed have facial expressions. However, using the same search terms on Google Scholar shows that science has not yet caught up with this notion. This underscores the fact that just because an idea has not yet been scientifically tested does not mean that it is not true, and prods us to use the precautionary approach where hard evidence for animal sentience and cognition is not yet available.

As predicted, the rats spent more time in the compartment with the image of the neutral rat than the grimacing rat, showing that the rat was interpreting and reacting to the information expressed in the other rat’s face. While some facial expressions, such as fear, are suspected to serve a physiological purpose (widened eyes facilitate rapid eye movements and increase field of vision), there is no doubt that humans use facial expressions to convey our emotional state and intentions. If rats are able to interpret the facial expressions of others in their species as well, then it is reasonable to suspect that many other animals have inherited the same ability through evolution.

Just because no one has investigated whether birds have facial expressions yet does not mean that they do not have them. While the capacity for facial expressions may seem a bit unrelated to animal welfare, it is important to note that important gaps exist for various species in terms of understanding their capacity to suffer and experience various emotional states. These gaps do not mean that these species do not feel emotive states, and assuming that they do not only on the basis of a lack of evidence has the potential to contribute to substantial animal welfare problems.

As we continue to learn about the sentience and cognition of individual species, it is important that we realize that science can only provide a finite number of tests relative to the seemingly infinite species on the planet. If we ignore the precautionary principle, this can lead to some species being treated unfairly simply because their true natures and capacities are misunderstood due to lack of evidence. This is why it is vitally important for advocacy organizations to urge application of the precautionary principle to sentience and cognitive abilities of species.

More in this category: « What Do Elephants, Rats, and Ravens Have in Common? Empathy. Three Times Animal Sentience Made the News This May »
Twitter
back to top