Many of us are aware of the popular saying that a law is only as good as its enforcement. But until recently, the average person had limited real-time options to help animals in peril. Enter savvy smartphone apps to the rescue. From the United States to China, technology is helping protect animals from illegal activities such as prohibited trade in wildlife and abuse and neglect of companion animals. And animal protection organizations around the globe are helping move the ball forward. In this blog post, World Animal Net profiles a few apps that are available to iPhone and Android users. 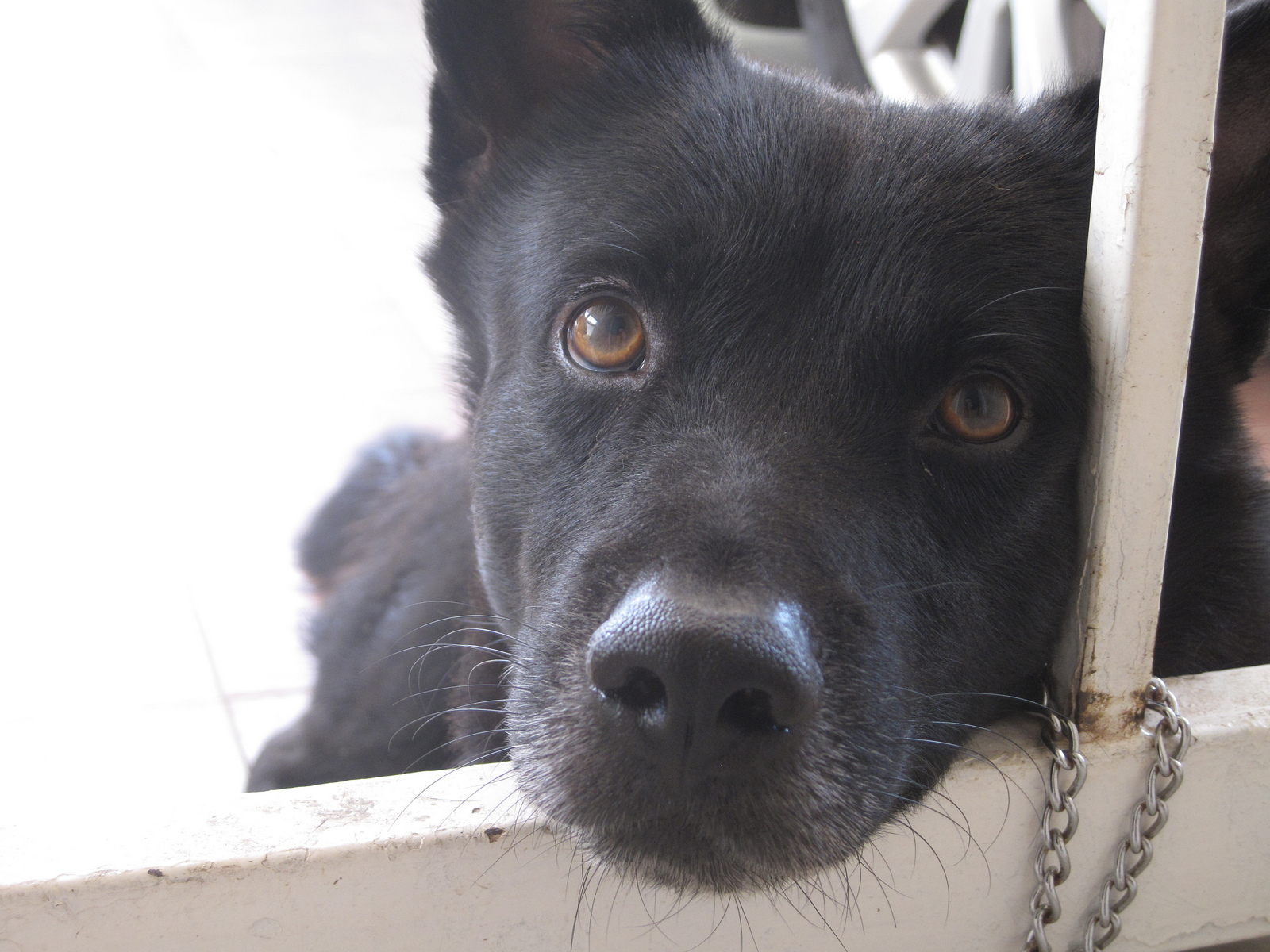 Here’s how it works: Simply download the app or apps. If you witness cruelty, neglect or other illegal activity involving animals, the app will allow you to document the activity, and sometimes even submit your GPS coordinates to law enforcement with a push of a button. It is important to note that while these apps assist in documenting illegal activities, it is still recommended to call the appropriate local authorities in emergency situations, where possible.

Illegal wildlife trade has become a serious global problem. Educated citizens can, however, act as frontline responders in helping to save endangered animals by documenting suspicious activity in retail establishments where animal products are commonly sold.

App:Wildlife Alert
Organization(s): Wildlife Conservation Society China
Description: Designed “to empower government agencies and stimulate a greater public involvement in wildlife protection” this app allows users to identify potentially illegally traded species through a pictorial database.
Highlights: While it always helps to be current on legal developments, the app saves users some legwork by providing access to “the latest news, laws and regulations related to wildlife conservation."
Special Notes: According to the organization, the software is currently available in Chinese only, and some features are restricted to beta testers at this time.

App: Wildlife Witness
Organization(s): Taronga Conservation Society Australia
Description: Promoted as the “first global community action tool in the fight against illegal trade in wildlife,” this app allows users to report suspicious wildlife trade activity to TRAFFIC, the wildlife trade monitoring network, who may then refer it to local enforcement agencies if it is credible.
Highlights: The app allows users to take photos, pin the exact location of the activity, and view an issue map to see where other incidents have been reported. It also has features that allow users to learn about illegal trade and what to be alert for.

Instances of serious animal cruelty occur all too frequently. Fortunately, the Federal Bureau of Investigations (FBI), in the U.S., is paying attention. In the past, reports of animal cruelty were listed in the “other offense” category, making it hard to track and address. Just recently, however, the agency announced that crimes against animals will receive a special category in the Uniform Crime Report. The following apps can help users report such instances to the right authorities in a matter of minutes.

App: ICE Blackbox App
Organization(s): The Humane Society of the United States and the National Sherriff's Association
Description: This app allows users to record video of illegal animal cruelty through a specified option and quickly transmit it directly to the National Sherriff’s Association, who will then forward it to local authorities.
Highlights: The app uploads videos in short segments to ensure quick observation.

At World Animal Net, we hope that these apps will provide valuable assistance to those responsible for enforcing animal protection laws, and raise public awareness about the need to take animal cruelty seriously (and indeed what to be alert for).

Hopefully, we’ll soon see the emergence of many more similar apps throughout the world.

Photo credit: "Shadow the ex-stray" by surtr, used under CC-BY-SA 2.0

More in this category: « Humane Education: Creating a Compassionate Future Animal Protection: The Next Great Social Change Movement? »
Twitter
back to top