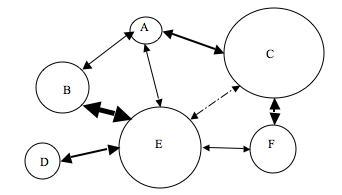 One aspect to remember is that for any particular policy decision there is always one decision maker (or decision gatekeeper), even if there may be many decision approvers and decision advisers within the organization. The decision maker is the person responsible for that policy or issue. They may not have sole authority, but the policy will not go forward for approval without their agreement. In government, the decision maker is often a minister. Decision approvers have a formal role in approving proposals presented to them. In a government, that may be the Cabinet, The President and/or the Parliament depending on the system of government in operation and the issue concerned. In a company, approvers may be the Board of Directors.