What is factory farming doing to our health? Disease, antimicrobial resistance and more...

This year’s General Session of the World Organisation for Animal Health (OIE) covered two issues chosen by OIE Delegates from suggestions put forward by different OIE regions. One issue was the costs of animal diseases, and the other was antimicrobial resistance. 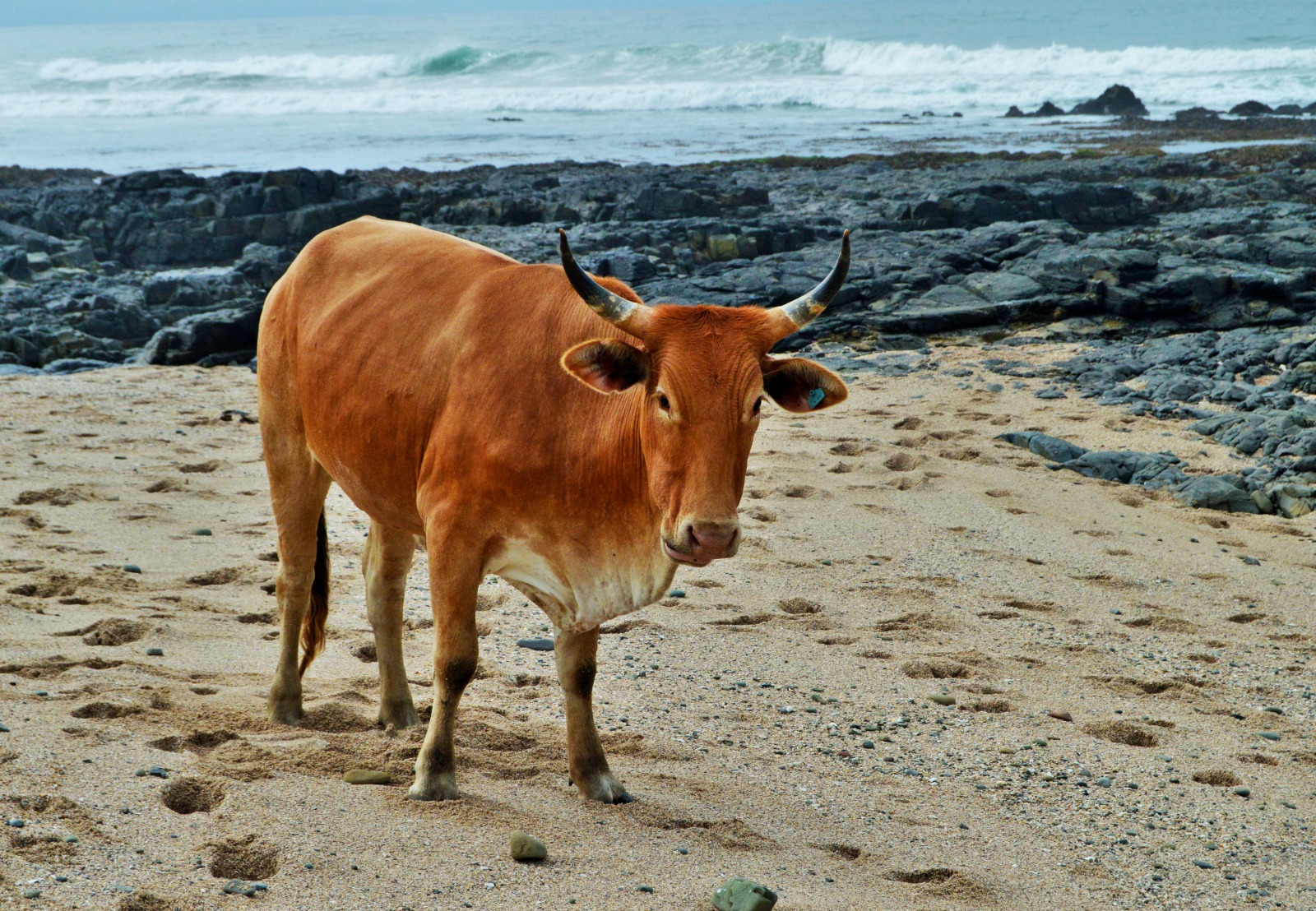 The report presented on the cost of animal disease can be found here. A questionnaire was used to try and assess the costs of animal diseases, but the results were incomplete, with major livestock-producing countries not represented. The report summary begins with: “Animal disease outbreaks have been shown to cause major economic losses over the centuries and are the reason for the existence of significant investments in animal health services across the world.” One of its recommendations is for a pilot project to initiate a global burden of animal diseases estimate. Interestingly, the Food & Agricultural Organisation (FAO) commented that it had been found that 35% of the drivers of animal disease could be attributed to changes in agricultural production methods (i.e. intensive confinement and accompanying husbandry techniques).

Antimicrobial resistance was the other technical item (see the OIE report here). This topical issue was a recurring theme throughout the General Session, and will be the subject of a Global Conference in 2017.

“Today it only takes a few hours for a pathogen to travel across the planet, and a few minutes more to form a colony of thousands of bacteria. With our knowledge that 60% of human pathogens come originally from animals, it is clear that antimicrobial resistance poses a serious threat to the treatment of both animal and human diseases throughout the world.”

In fact, the emergence of factory farming systems – those characterised by animals being kept in close confinement in huge numbers - would not have been possible without the development of antibiotics. Selective breeding of animals for production traits has also led to stressed and less robust animals, which can be more susceptible to disease. For example, today, a modern day layer hen produces 300 eggs per year, compared to just 20 from her wild ancestors, and meat chickens reach ‘slaughter weight’ in just 6 weeks. Naturally, such genetics and intensive systems bring increased disease risk and mortality.

The key problem is that antimicrobials are not just used to treat diseases in livestock and aquaculture systems. They are also used both non-therapeutically (routine preventative) and as growth promoters in intensive systems. Antimicrobials have allowed these inhumane types of farming systems to flourish.

The US Center for Disease Control and Prevention (CDC) explains very succinctly how resistant bacteria in food animals ends up in our food:

“All animals carry bacteria in their intestines. Giving antibiotics will kill many bacteria, but resistant bacteria can survive and multiply.

It also has a neat infographic which demonstrates the contribution of antibiotics fed to animals in this process entitled: “Examples of How Antibiotic Resistance Spreads” (scroll down the page).

Negative impacts from antimicrobial use

Major international health and policymaking bodies now have a clear position on the contribution of intensive livestock farming to antibiotic resistance:

During the OIE session there were some interesting interventions from countries. Some were defensive, for example, Indonesia called for a “cost benefit analysis on growth promoters”! Others were more constructive. The Netherlands, speaking on behalf of the EU, stated the importance of good management practices to prevent infections, and thus reducing the need for antimicrobial use. Denmark praised the move away from antimicrobial use as growth promoters that 110 members had done. However, if this figure is accurate, this leaves 70 OIE member states that have not yet stopped using antimicrobials as growth promoters?

Some countries specify withdrawal times for antibiotics before slaughter/killing or milking, but how many countries have these restrictions, and in how many are they effectively enforced? As suggested by the CDC above, antimicrobials given to animals make their way to us through the food supply. In Africa, for example, antimicrobial residues in animal-derived foods have been recorded in numerous countries, and often these cases exceed the maximum levels recommended by the WHO. A study by the University of Copenhagen found residues in sausages. China, Brazil and India, densely populated countries where intensive farming is already on the rise, are amongst the top five consumers of antibiotics for livestock, which gives further “food for thought”...

Even more negative impacts from antimicrobial use

The discussion at the OIE meeting was restricted to antimicrobial resistance, but it did cause me to wonder about the other serious health implications which could be caused by antibiotic residues in meat, fish and dairy.

Antibiotics can severely damage our vital intestinal gut bacteria, which can affect our immune response and adversely affect our health. A Science Daily report also reported a link between the gut, the immune systems and the brain, and observed that prolonged antibiotic treatment might impact brain function (by stopping the growth of new brain cells in the hippocampus, a section of the brain associated with memory). This finding was also reported in Neuroscience 2013, where presentations related that the body’s microbiome – its normal community of healthful bacteria – might disturb brain development and contribute to autism. While another study found that people taking antibiotics were more likely to develop diabetes.

There has even been new research linking gut bacteria composition and weight gain and obesity in humans (with faecal transplants suggested as one possible treatment!) and to brain structure and function.

Considering all of this, and looking idly at graphs of the exponential increase in various auto-immune diseases, I wonder whether we are looking at this question with sufficient attention and urgency.

Why are we still playing “softly softly” in the face of all that we already know, and the more that we could logically suspect? Why the commitment to livestock development, given that food security can be achieved in a more cost effective, sustainable, environmental and humane way through crop agriculture? And why don’t we tackle the massive and unethical problem of food waste? We already produce enough food to feed 14 billion people. However, over half of this is wasted – by being thrown away or used as bio-fuels or animal feed.

I tend to agree with the view that industrial animal farming is “one of the worst crimes in history”, eloquently expressed in this article written by Yuval Noah Harari, the author of Homo Sapiens: A Brief History of Humankind. As a historian of note he has a good comparative perspective on this matter. He says:

“The fate of industrially farmed animals is one of the most pressing ethical questions of our time. Tens of billions of sentient beings, each with complex sensations and emotions, live and die on a production line.”

These suffering animals bring with them an immense disease and health burden – which we can no longer ignore. I would – once again – urge a move away from this inhumane, unhealthy and unsustainable food system, towards a more healthy, environmental, resource-efficient and kinder food future. This could be done in a politically acceptable way by the extension of the previously accepted 3Rs principle to the use of animals for food. This proposal is set out here, in a previous WAN blog on Livestock and Development.

The time is ripe for animal protectionists to follow the lead of those such as the Alliance to Save Our Antiobiotics, and make a push for bans on the use of antimicrobials as growth promoters and for non-therapeutic use and to demand humane and responsible husbandry systems that support good animal health - without the use of unnecessary antimicrobials. This will inevitably mean a move away from intensive systems for farmed animals and aquaculture; and this in turn means saving more animals through a transition to healthier plant-based diets and cutting back on food waste.