Humane Education: the Building Block for a Kinder Future 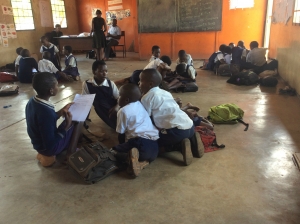 In this blog, I am delighted to introduce my personal favourite from amongst World Animal Net (WAN)’s projects! This is a Humane Education (HE) pilot project which we are carrying out in Malawi over the 2016-2017 school year, with a wide-ranging and thorough professional evaluation guided by international and Malawian experts. We are already seeing great results from this project, and look forward to the final report in mid 2017. In the meantime, we wanted to share with you this update, which was prepared for our Malawian partners - as this gives more background on the project and its progress.

WAN is pleased to announce a new resource on our website! This is “Best Practice for Animal Welfare Development and Implementation", which pulls together some of the Best Practice (or more accurately “Best Available Practice”!) on animal welfare in order to help a wide range of stakeholders to incorporate animal welfare in their work. 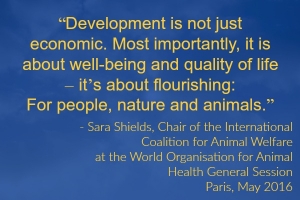 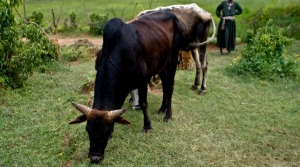 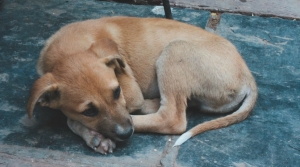