In the animal protection world, there are many acronyms for very influential agencies and organizations. In this blog, we will attempt to explain some nuts and bolts of one such organization—The World Organization for Animal Health (OIE). 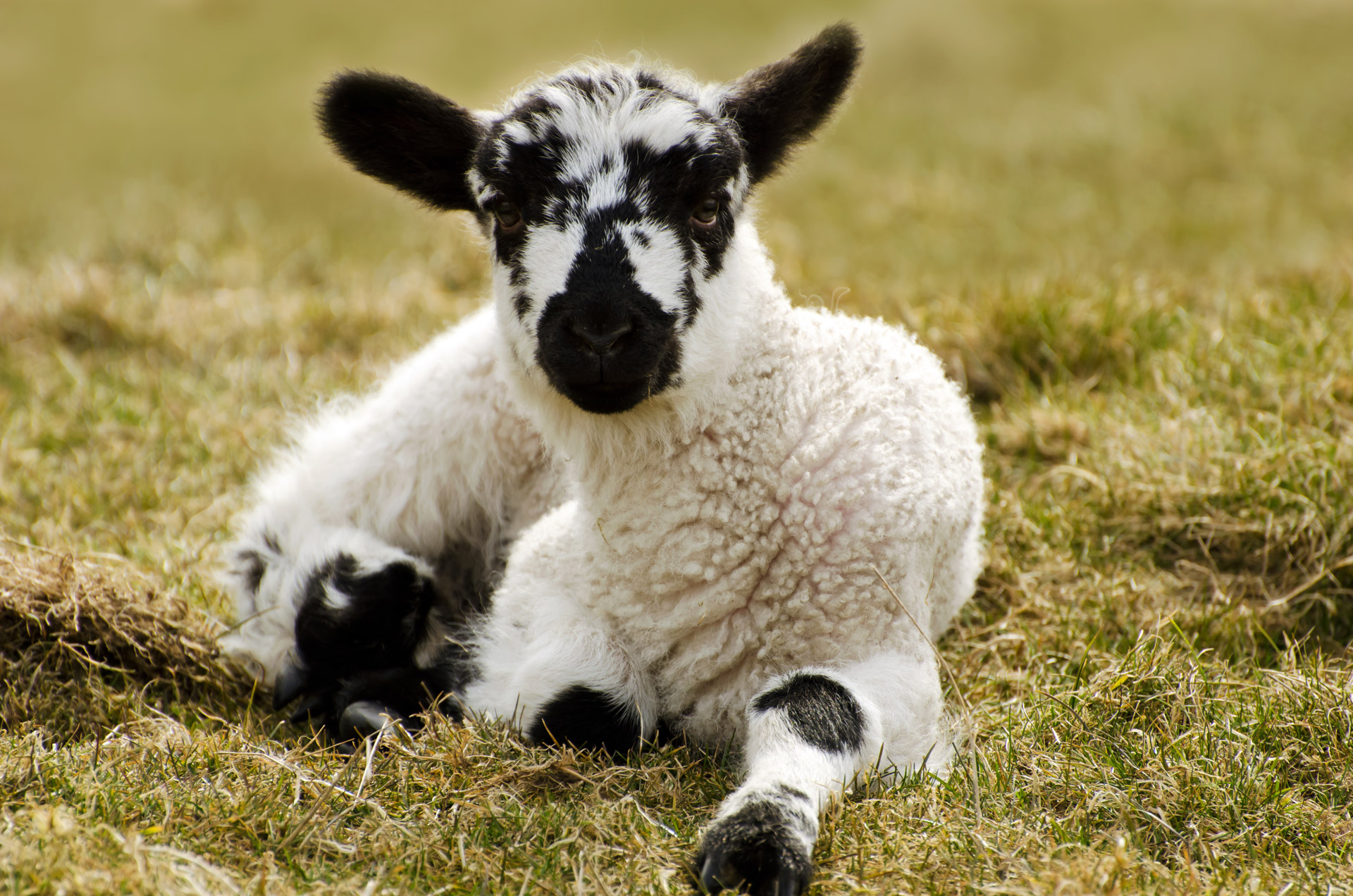 What is the World Organization for Animal Health (OIE)?

What role does the OIE play in promoting animal welfare?

Because of the close relationship between animal health and animal welfare, the OIE has now become the leading international organization for animal welfare at the request of the Member Countries it represents. A 2002 resolution outlining the basis for the OIE's involvement in promoting animal welfare declared, “animal welfare is a complex, multi-faceted public policy issue that includes important ethical, economic and political dimensions.” In the same year, the OIE created a permanent Working Group on Animal Welfare (the Animal Welfare Working Group, AWWG), whose initial duty was to establish a set of guiding principles to serve as a basis for all future OIE work on animal welfare.

What is the structure of the OIE and how does it interface with animal protection NGOs?

The OIE is situated under the authority and control of the World Assembly of Delegates. It consists of delegates designated by the governments of 180 OIE Member Countries. Often, the delegate is the Chief Veterinary Officer of the country. The OIE also maintains permanent relations with 45 additional international and regional organizations, and has regional and sub-regional offices on every continent. More detailed information about the structure of the OIE can be found in this document.

The OIE receives valuable input from animal protection NGOs. In 2001, the International Coalition for Animal Welfare (ICFAW) was established to represent nongovernmental animal welfare organizations from around the world at the OIE. Information gathered from these organizations plays a role in the OIE decision-making process. WAN is a member of ICFAW.

What impact do the OIE standards have on improving animal welfare around the world?

The OIE standards have improved animal welfare significantly in various parts of the world, though it is important to note that compliance with animal welfare is voluntary rather than obligatory. The OIE’s remit does not include implementation of the standards. However, WAN believes that there is a moral obligation on countries to implement the standards, as member countries unanimously agreed to their adoption by the OIE. The OIE does, however, have various tools available to encourage implementation. For example, it has evaluation mechanisms designed to improve the performance of national veterinary services (PVS), to strengthen the ability of VS to comply with the OIE standards, including animal welfare. Also, as the world becomes more globalized, OIE standards are especially important in providing minimum animal welfare benchmarks for the international community.

Animal protection organizations are encouraged to familiarize themselves with the work of the OIE, and the international standards, as these can be used in their advocacy and influence for improved animal welfare.

We plan to explore the OIE in greater depth in future blogs, so stay tuned!