This week WAN is highlighting the work of the Federation of Indian Animal Protection Organisations (FIAPO), an organization working on the ground in India to organize and empower the country’s animal protection movement through advocacy, capacity building, and networking. FIAPO’s Director of Programmes, Varda Mehrotra, was kind enough to take the time to answer our questions. 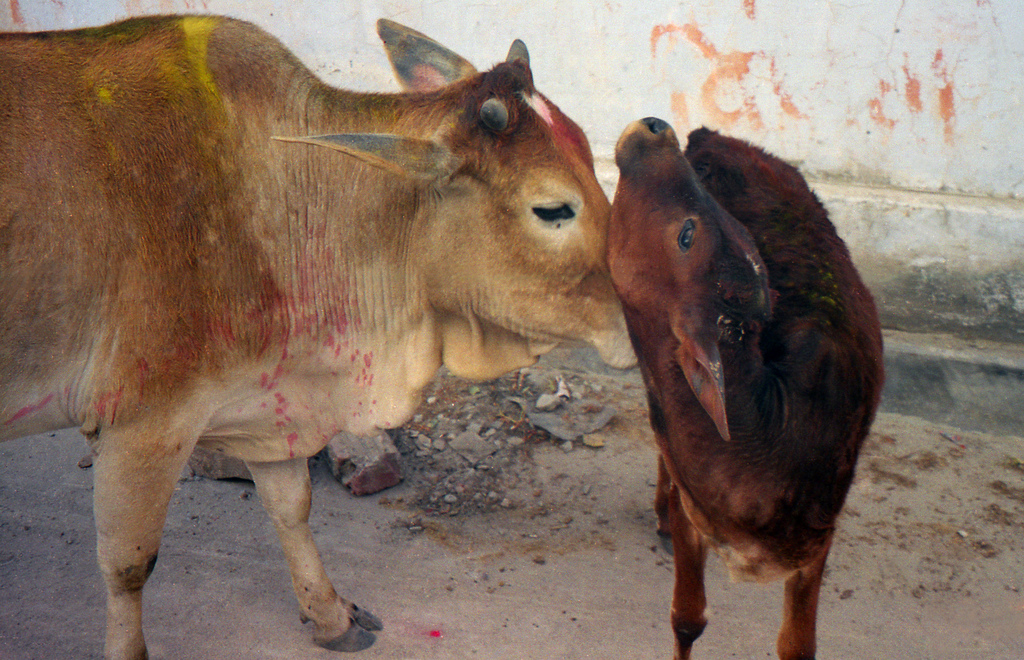 WAN: When and why did FIAPO form?

FIAPO: The initial idea about an Indian federation was discussed in 2007, in the wake of the Asia for Animals conference in Chennai. This is when Indian animal groups/activists met and underlined the need to unify their dreams to make India a better place for animals. FIAPO was formally launched in November 2010, so that Indian animal organisations could speak in a strong voice on behalf of the animals.

FIAPO is not an alternative to existing organisations, but on the contrary, an expression of their strength and an amalgam of their collective expertise and passion.

WAN: How does FIAPO work to foster collaboration among India’s animal protection organizations?

FIAPO: FIAPO has launched and enabled the work of smaller, local federations of animal protection groups with a fixed geographic or thematic focus. We research and contact all existing animal protection groups in a target city. We bring groups and people together to encourage a more unified voice for animals within the region and enable them to network, capacity build and take local, targeted action for animals.

Workshops are also conducted for training and support along with leading animal protection activists to fill the knowledge gaps within organizations.

WAN: What are the most pressing animal protection issues in India currently and how are FIAPO and its member organizations addressing them?

FIAPO: India needs specific attention to curb the ongoing cruelty to animals. For this reason, FIAPO has started campaigns to create awareness and encourage people to treat animals with respect and equality. The campaigns we are running include:

WAN: What victories for India’s animals would not have been possible without collaboration between FIAPO and its member groups?

FIAPO: FIAPO has been determined to better the lives of animals all across India by collaborating with organizations, activists and other stakeholders. We strive to run every campaign and project collaboratively, so we are stronger for animals. Some of the examples of our successes have been listed below;

WAN: If you could offer just one piece of advice on successful collaborative working for animal protection, what would it be?

FIAPO: There is really no magic wand. Loads of patience, lots of discussion and advice from others who have walked similar paths, and an indomitable confidence that this is the right way to go is what has worked for us.

So we would suggest to others keen to go this way, to embark upon the enterprise with these factors in mind.

WAN: WAN is very interested in FIAPO’s ‘Movement Building’ work. Please could you explain a little about the background to this, and why you feel it’s an important part of your federation’s work?

FIAPO: FIAPO’s main aim is to connect various animal protection organisations and activists across India in order to build a strong animal protection movement. While there can be strong individual organisations, the overall wellbeing of animals is unlikely to improve until the capability of a large number of groups spread all over the country is also improved. Therefore we devote a portion of our resources and time to “movement building”. There are a number of ways in which this is done.

Photo credit: "post-Holi cleanup" by Ryan, used under CC BY 2.0